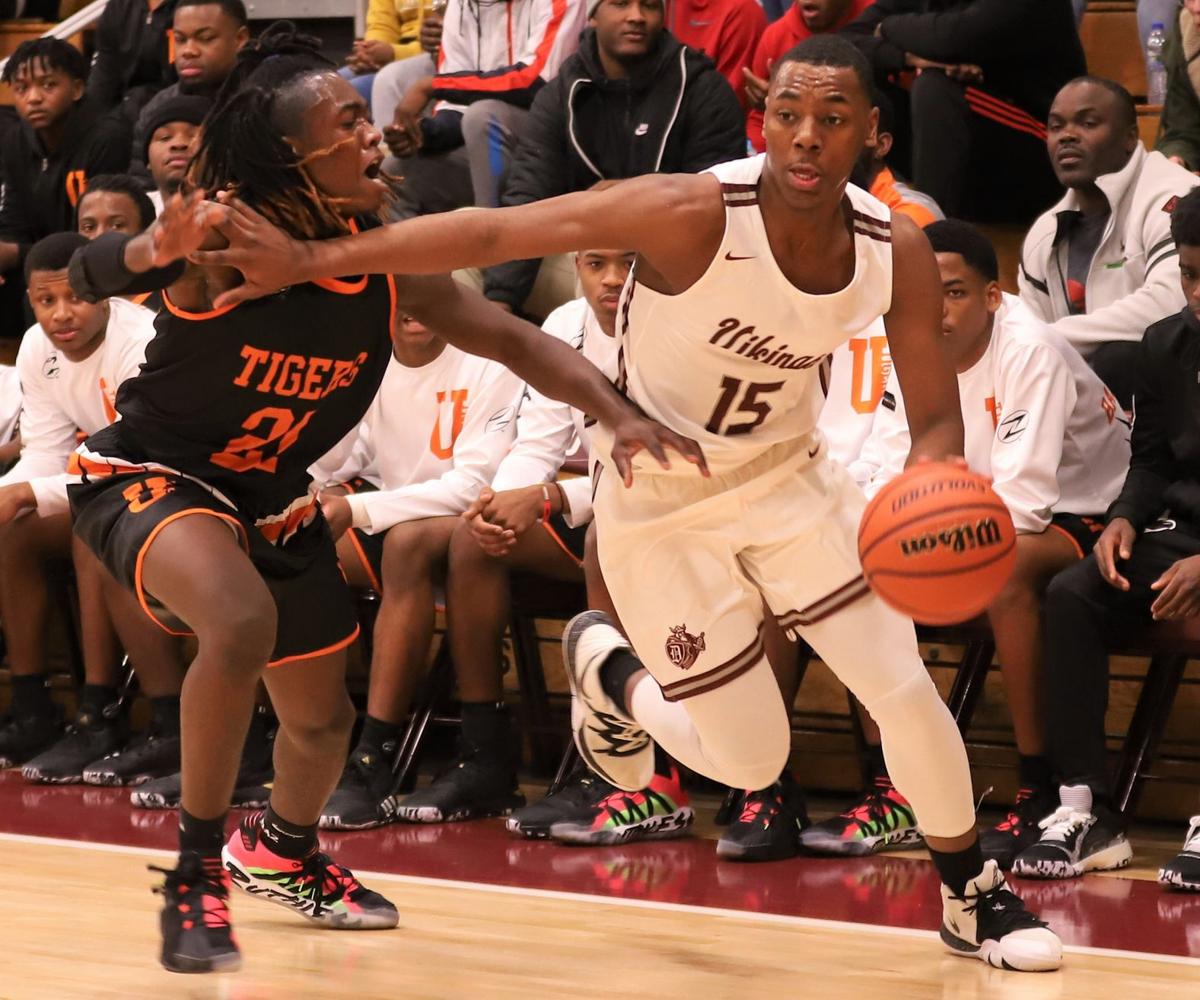 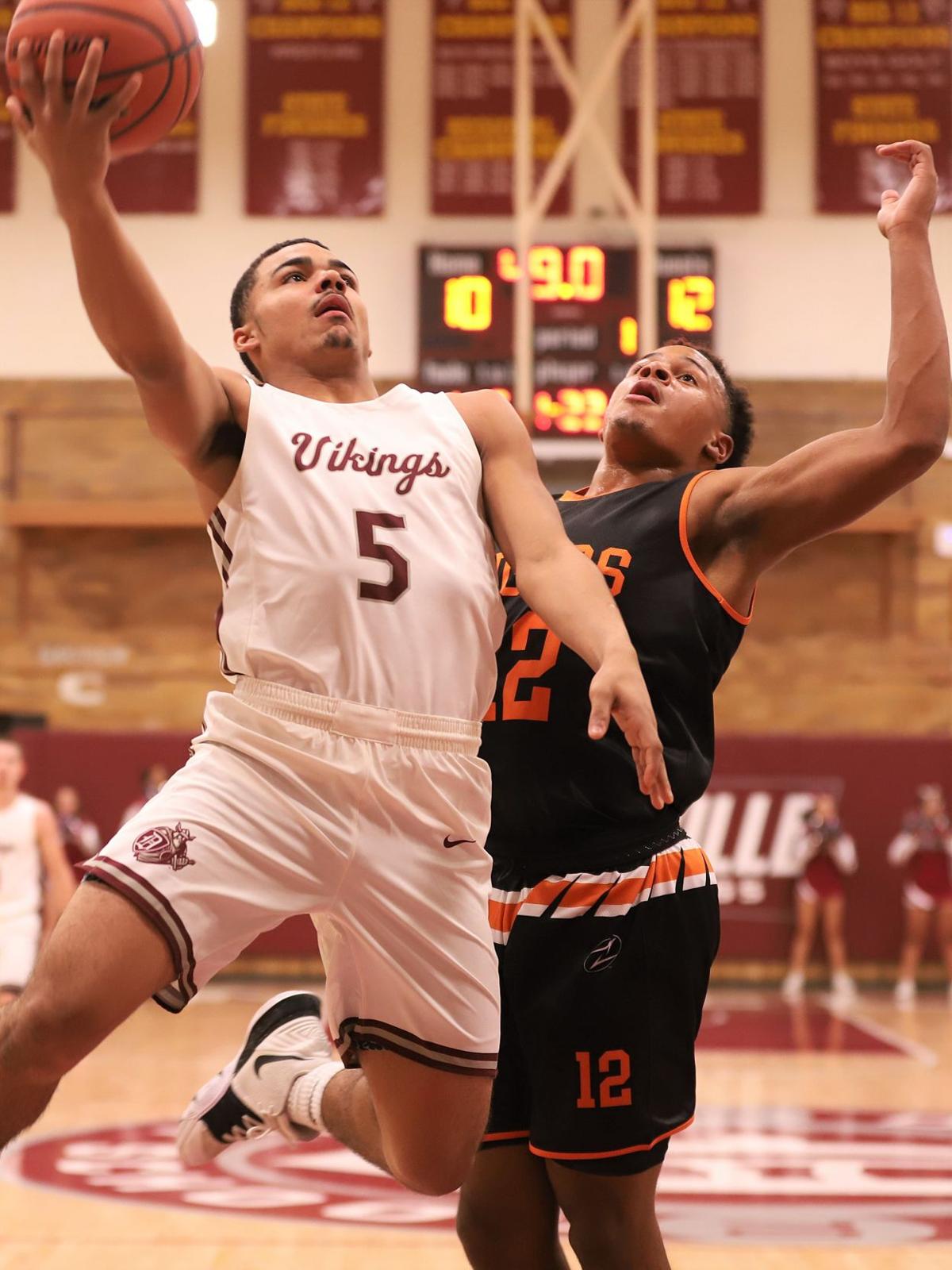 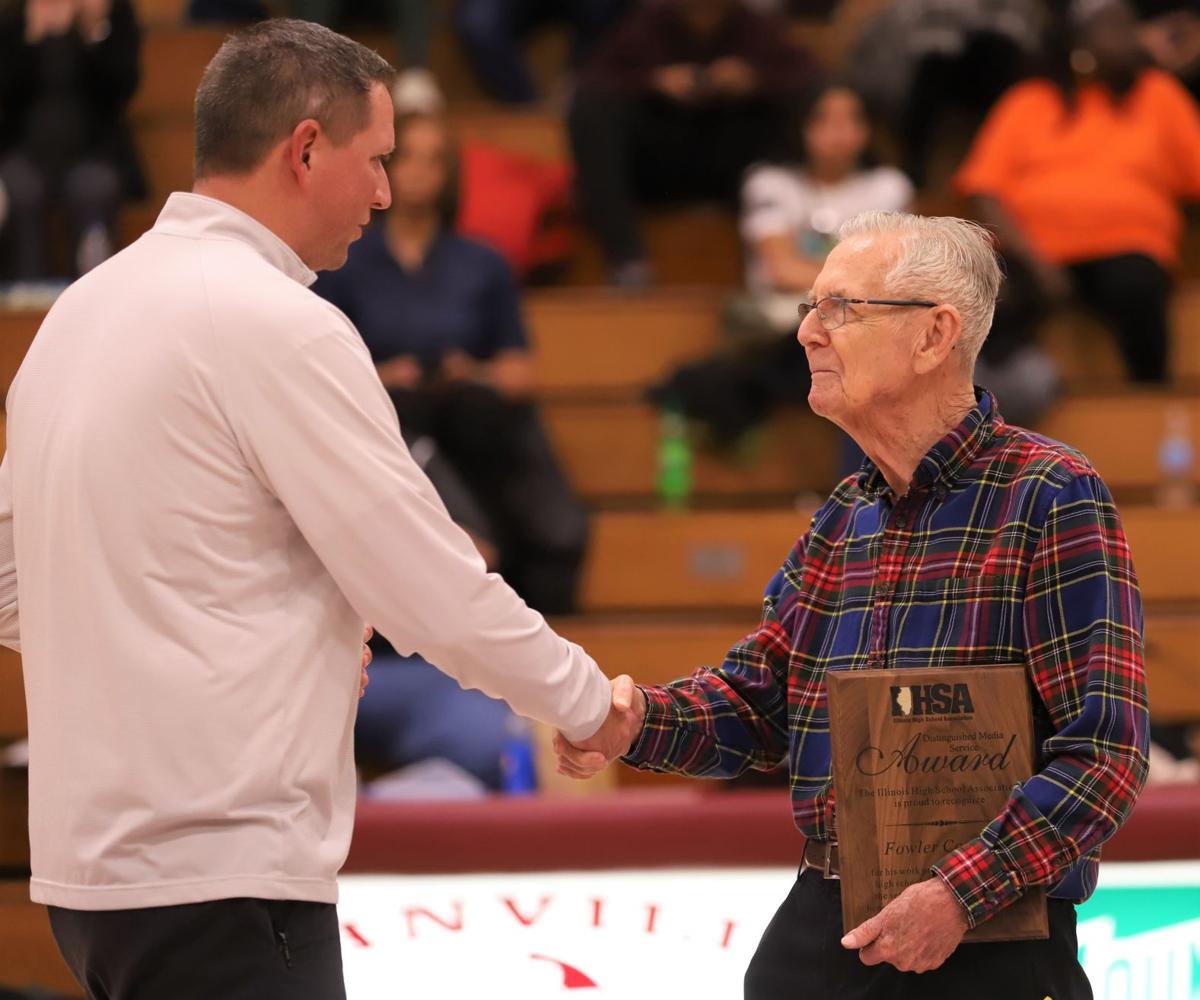 DANVILLE — Coming into the 2019-20 prep basketball season, the expectations for the Danville Vikings were sky high.

Danville was returning four starters from a team that set a school-record with 31 victories.

Things were still on a positive path after winning the consolation championship at the prestigious Pontiac Holiday Tournament as the Vikings took a 9-3 record in the 2020 portion of the year.

But, a knee injury for junior Tevin Smith along with flu-like symptoms for junior Nathanael Hoskins have been part of a five-game losing streak.

Hoskins was back on Tuesday night, but that didn’t matter to the Urbana Tigers who raced paced the Vikings 66-49, handing Danville, it’s sixth straight setback.

“This is becoming a major problem,’’ Danville coach Durrell Robinson admitted. “I just want pride. We need to represent Danville the way that we know how — that comes down to pride and effort.’’

So, what is going wrong for the Vikings, who fell to 9-9 with the loss?

“That’s what we are trying to figure out,’’ said Hoskins, who returned to action with a team-high 14 points, five rebounds and five assists. “We don’t really know. We can’t blame it on not having Tevin. We need to figure something out.

“When we get down, we don’t have the same fight back that we had at the start of the year. We need to get that back.’’

After all, this is a Danville team that overcame an 11-point deficit to win at Bloomington on Dec. 13.

A big problem for the Vikings in the first half was just making shots.

“We were frustrated out of the gate,’’ Robinson said. “We missed numerous layups, which I knew would come back and cost us, and we missed free throws.

“Those are the two easiest shots in the game. We put effort in practice on both of those, even extra time. We just have to perform.’’

But, that wasn’t the biggest disappointment for Robinson.

In the final two quarters, Urbana shot 50 percent (14-of-28) with 12 of those baskets coming from either layups or shots within a few feet of the hoop.

“Our defense was disgusting,’’ Robinson said. “We couldn’t keep anyone in front of us. They did whatever they wanted to do in the second half. They just wanted it more than us. They rebounded hard. They came out and did what they wanted to do.’’

And just how bad was it?

“Give credit to Urbana. They came ready to play and they did what they had to do to win this game.’’

Robinson also gave credit to Hoskins for playing at less than 100 percent.

“It took a lot for him to even get on the floor tonight,’’ Robinson said. “And he played heavy minutes. He did all that he could do. We just need some other guys to step up.’’

Hoskins admitted he was probably only about 75 percent.

“I knew that I was good enough to play, but I still trying to get over this sickness,’’ he said.

The junior guard is hoping that he can lead Danville back on a positive direction.

“Instead of thinking about these losses, we need to think about what it takes to win and get our confidence back,’’ he said.

Robinson was also pleased with senior forward John Ward for coming off the bench with six rebounds and three assists.

Urbana’s Christopher Cross had a game-high 21 points and 12 rebounds, while Bryson Tatum finished with 19 points and seven rebounds.

Up next for Danville is a Friday home game with Peoria Notre Dame, ranked No. 6 in Class 3A.

In Tuesday’s sophomore contest, Urbana rallied for a 57-52 win over Danville. Martez Rhodes had 19 points and 11 rebounds in the losing cause.