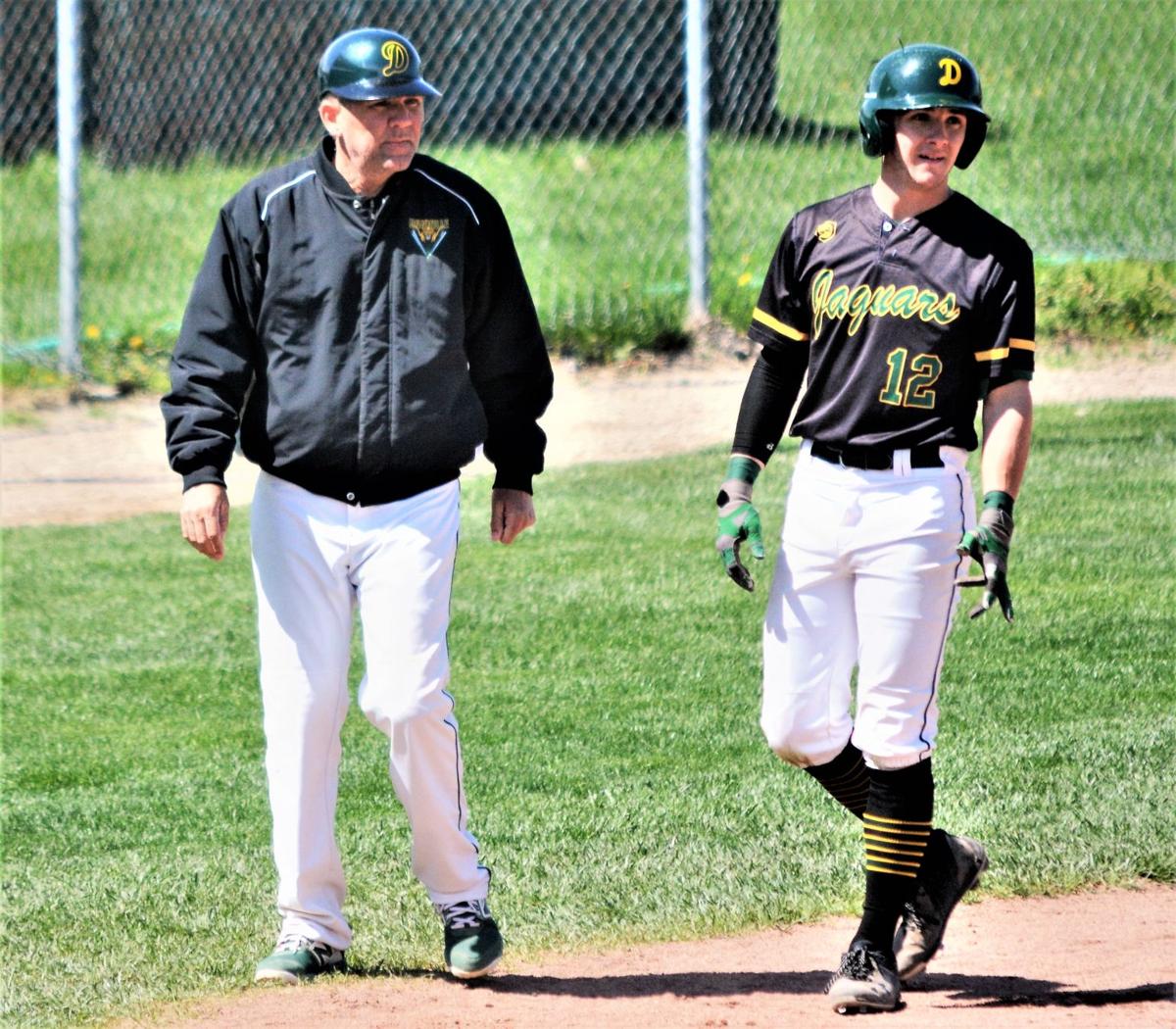 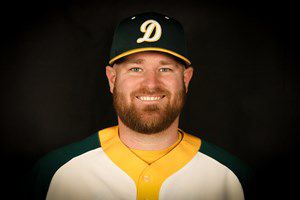 DANVILLE — If there is one word that would describe Danville Area Community College baseball coach Tim Bunton it would be ‘loyalty.’

For the past 25 years, Bunton has been the leader for the Jaguars after reviving the program in 1995.

“Well, I had been during during the summers in 1993 and 1994 coaching the Danville Dans and I knew coach (John) Spezia wanted to bring back baseball,’’ said Bunton, who actually spent three seasons (1993-95) as the head coach of the Danville Dans. “I remember interviewing for the job in the spring of 1995, getting the offer in California at an NCAA Regional while I was an assistant coach at Southwest Missouri State (currently Missouri State). I then got married on Aug. 19 to (Mary Ellen Bunton) and I started working at DACC on Aug. 21.’’

During his 24 seasons as the head coach, stepping aside for the 2011 season to focus his efforts on the NJCAA Division II National Basketball Tournament held every year at DACC, Bunton went 668-535. His teams won two conference titles and an NJCAA Region championship (1999).

But as of today, Bunton is turning over the reins of the baseball program to assistant coach and former DACC standout left-hander Clayton Hicks.

“You always hear people say it was time for a change, and I don’t know if I believed that when I got started back in 1995, but I know, today, that I’m ready for a change and I think it’s going to good for our baseball program to have a new voice with Clayton taking over,’’ said Bunton, who admitted that his decision was actually made last fall. “Dr. (Stephen) Naaco and the board knew about it, as did the team and we made sure that all of our recruits that we signed this past year knew about it.’’

So, why announce it now?

“Our contracts run from July 1st to June 30, so (today) I’m officially only the athletics director at DACC,’’ said Bunton, who has been AD since 2006. “I’m looking forward to continue working with our great coaching staff and helping all of our programs improve both on the field of competition and off.

“But, I’m definitely going to miss game days and the daily interaction with the guys on the team.’’

The Jaguars have had one National Player of the Year, five NJCAA Gold Glove winners, seven NJCAA All-Americans, 55 all-region selections, 79 all-conference picks and 10 players have played professional baseball. But, Bunton would rather talk about the 170 sophomore players over the past 20 years that have continued the educational endeavors after Danville Area Community College.

“Honestly, I really didn’t know much about junior college athletics when I came here 25 years ago,’’ Bunton said. “Over the years, I’ve had the pleasure of working with some really great young men and I’m really proud of the program that we have today.’’

That’s because Bunton was able to build it from scratch as DACC went 14 years without baseball until the program was restarted in the 1995-96 school year.

“The ability to build it my way was definitely something that drew me to this program,’’ said Bunton, who had spent 10 years at Southwest Missouri State — five as a player and five as an assistant coach.

But did he ever think about going to another school?

“Mary Ellen and I fell in love with Danville and we never wanted to move our kids,’’ said Bunton, who has two sons, Andy, a sophomore at DACC, and Joey, a recent graduate at Danville High. “This was the right place for us.’’

“Coach Bunton has developed a great culture here at DACC and I hope to continue the winning tradition,’’ said Hicks, who has been an assistant coach in the program for the past four seasons. “We have a reputation for doing things the right way. I knew that when I played here and it has continued since I’ve been here as a coach.

While this will be the first NJCAA program under the direction of Hicks, it is not his first head coaching experience. Hicks was the head coach for the Hannibal Hoots in the Prospect League during the 2018 and 2019 seasons.

“Clayton has gained a ton of experience managing the college game,’’ said Bunton, noting that is how he got his start at DACC. “I look forward to continuing our working relationship and I am excited to see what Clayton does with the program.’’

Donald Weil, 92, of Georgetown passed away on November 20, 2020 at OSF in Danville. Don was born on December 19, 1927 in Detroit Wayne County, Michigan the son of Ralph and Bernice (Tuchewicz) Weil. Don married Betty Lou Jenkins on August 28, 1958 in Michigan. She preceded him in death. Surv…