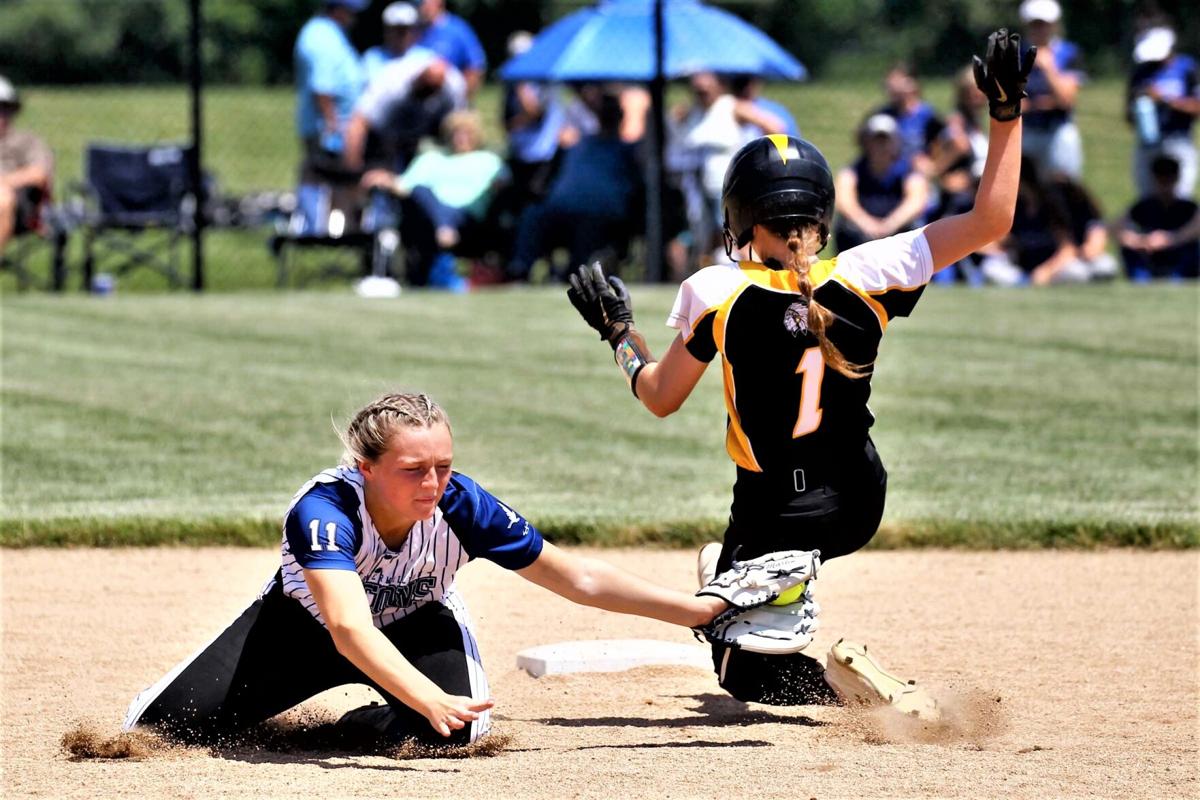 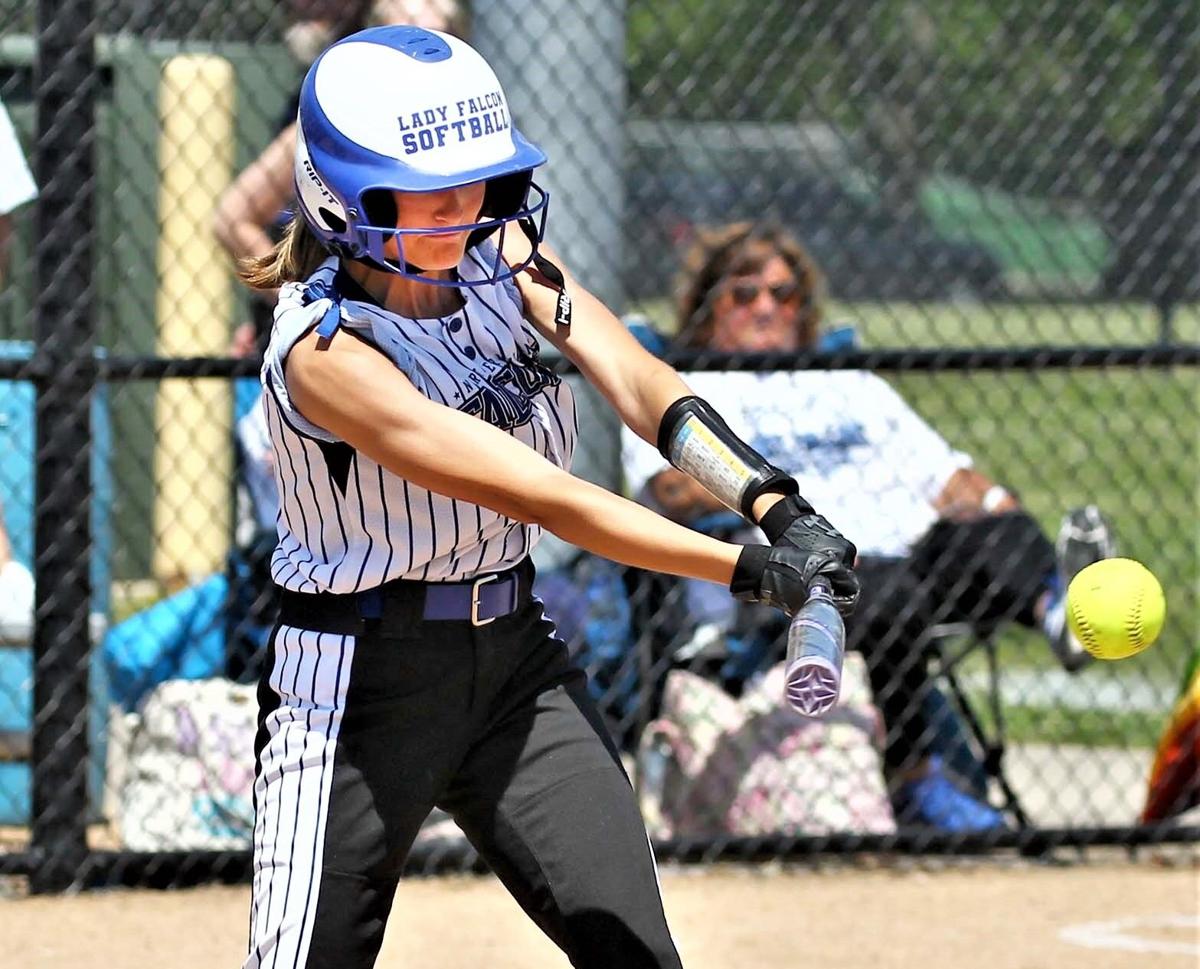 FRANKFORT, Ind. – The North Vermillion softball team saw their season come to an end in the Frankfort Semi-State opener as they fell to the Cowan Blackhawks 5-0.

The Falcons (16-11) got in trouble from the very start, putting three Blackhawks on the bases with no one out in the first inning.

A pair of passed balls allowed two of the three baserunners to score with the third one tagged out at home as first baseman Halley Hamilton threw to catcher Alexis Brink.

North Vermillion came to bat and saw pitcher Emily Fitzwater reach first after being hit by a pitch, but the other three batters were outs so the Falcons still trailed 2-0.

Innings two and three saw little action by either team and no scoring.

Cowan led off the fourth by getting its first two batters on second and third with a single and a bunt double – the latter a perfectly placed ball that hit in between the pitcher, third baseman and shortstop with no one able to catch up to it as it trickled into left field.

Another Cowan batter bunted and the ball popped up a couple of feet in the air with Brink catching it and then trying to double the runner off third base.

Unfortunately for the Falcons, the ball got past the third baseman allowing another run to score.

Looking at that play, Ardie Kilgore, the North Vermillion head coach said the game started poorly for his team and it carried on throughout the game.

“We came out nervous,” he explained. “They got a couple of runs on us and it bothered us. We made mistakes we don’t usually make.”

Now down 3-0 going into the bottom of the fourth, the Falcons got their first hit of the game, a single by Ava Martin to center and then followed it up with a walk by Jenna Bailey.

Trying to pick up some runs, Kilgore had Martin and Bailey steal, but that success led nowhere as the next two batters were out.

Cowan again got two runners on in the fifth and put pressure on the Falcons by sending the runners.

After several North Vermillion throws chased the runners around the base paths, a Cowan player eventually reached home.

“We got rattled at times today,” Kilgore said. “We probably threw the ball around too much on some plays, but hopefully this will be a learning experience for next year.”

Now up 4-0, the Blackhawks relaxed and just played their game – aggressive on offense and keyed by their defense according to their coaching staff.

Sophomore pitcher Tatum Rickert said she relaxed at that point, but the hurler said her pitches were working all game.

She said she has five pitches – more than most pitchers the Falcons faced this year – but the one pitch, according to the Cowan coaches, that bothered the Falcons the most was a sinking curve ball that saw the batters repeatedly swing over it.

Rickert was not perfect - in the fifth, Bailee Starkey walked but was erased on a fielder’s choice by McKenzie Crowder.

Fitzwater retired the Blackhawks in order in the sixth and the bottom half saw North Vermillion get their second hit of the game, a single by Bailey, but nothing came of it.

Cowan picked up a run in the top of the seventh on two singles and a dropped third strike to lead 5-0.

In the bottom of the seventh, the Falcons got a third hit, this one a single by Crowder, but the next batter was the third out and the game was over.

The Cowan staff say that they play mostly 2A and 3A teams and that their schedule “one of the toughest in 1A” gets them ready for the tournament.

Kilgore said his team had added a Terre Haute school after several Illinois schools canceled, but that his team had not seen a pitcher like Rickert all year.

He concluded by bringing up the resilience term he had used all season, saying, “All we can do is play seven innings. We did that, but today wasn’t our day.”