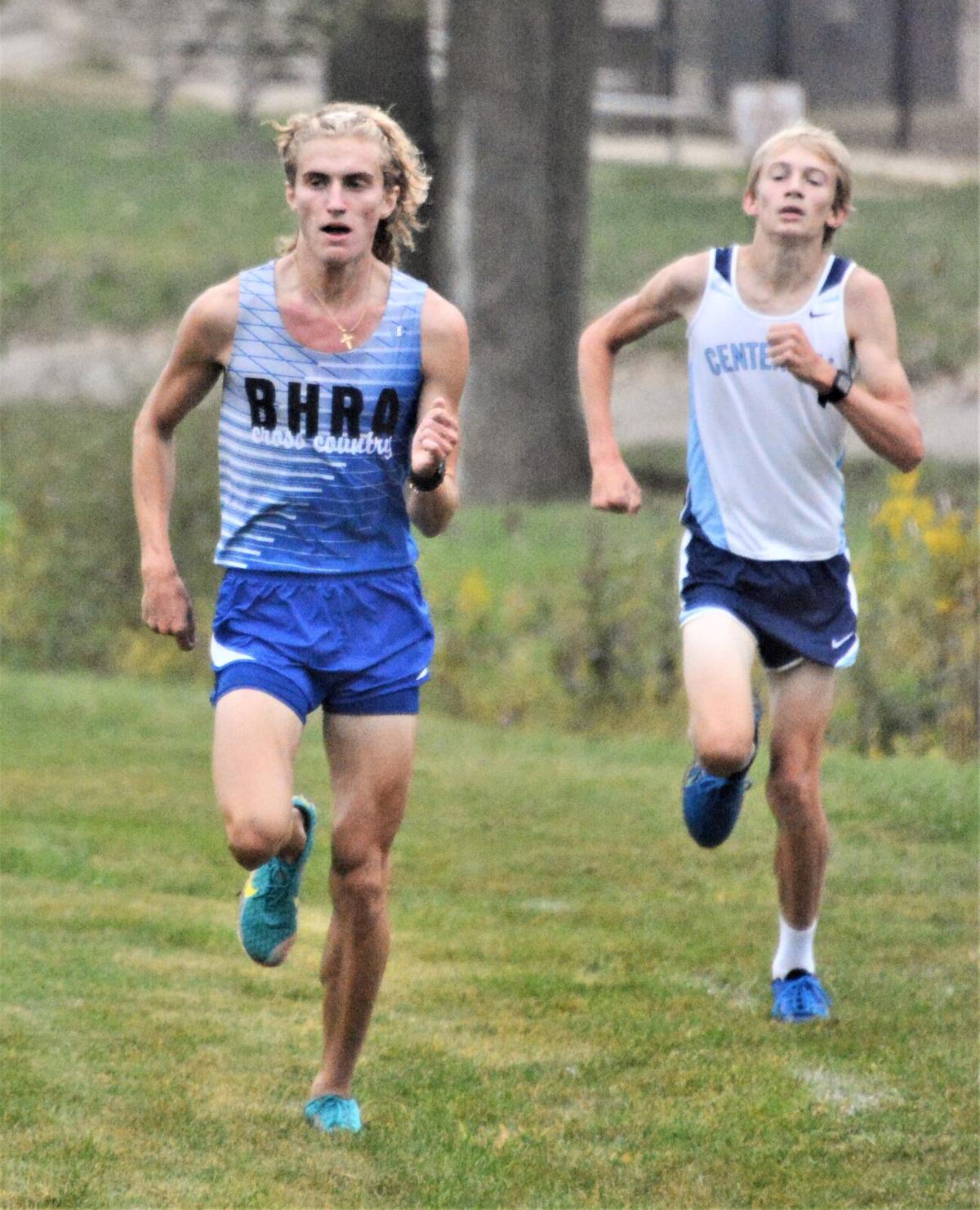 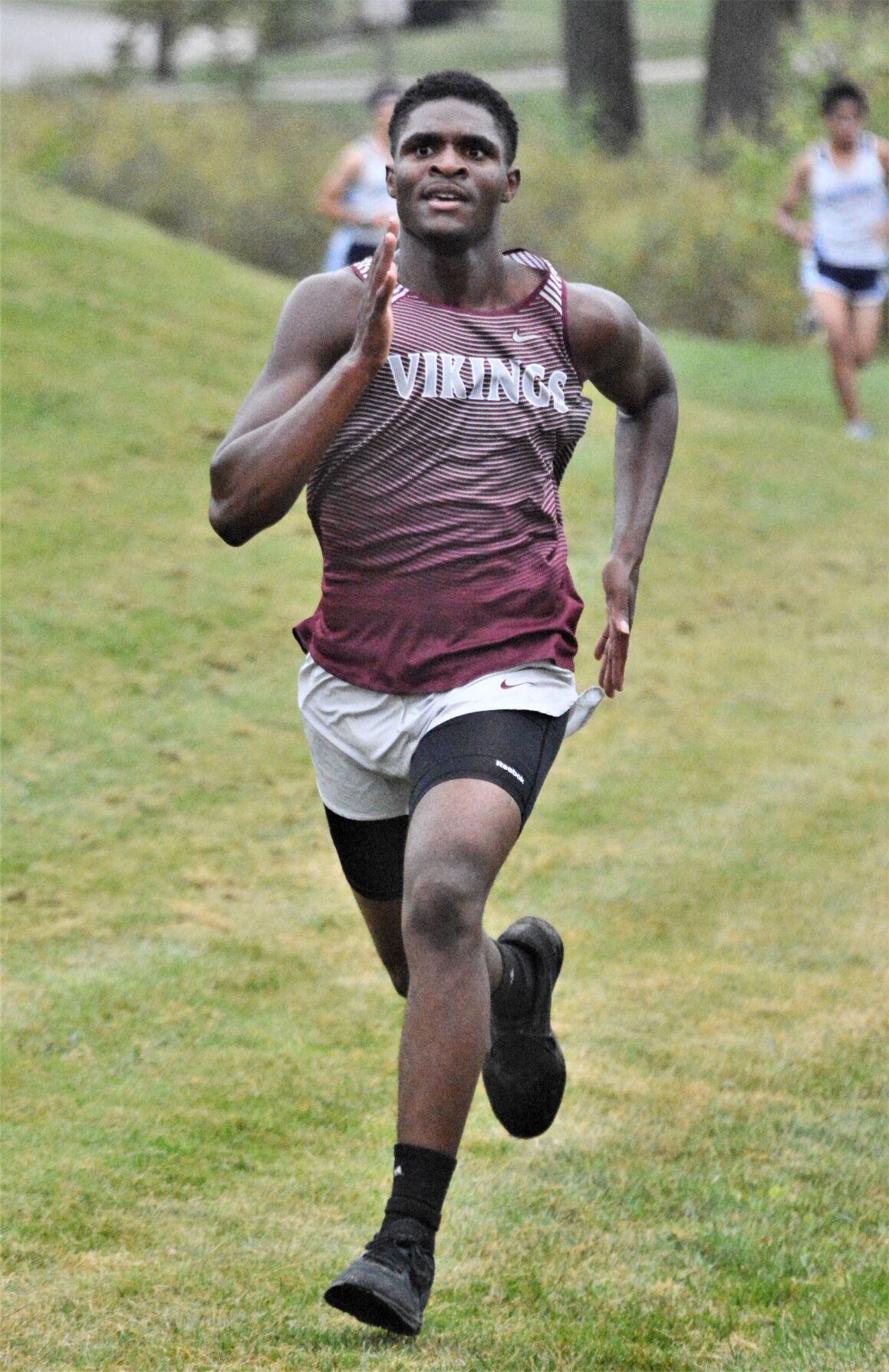 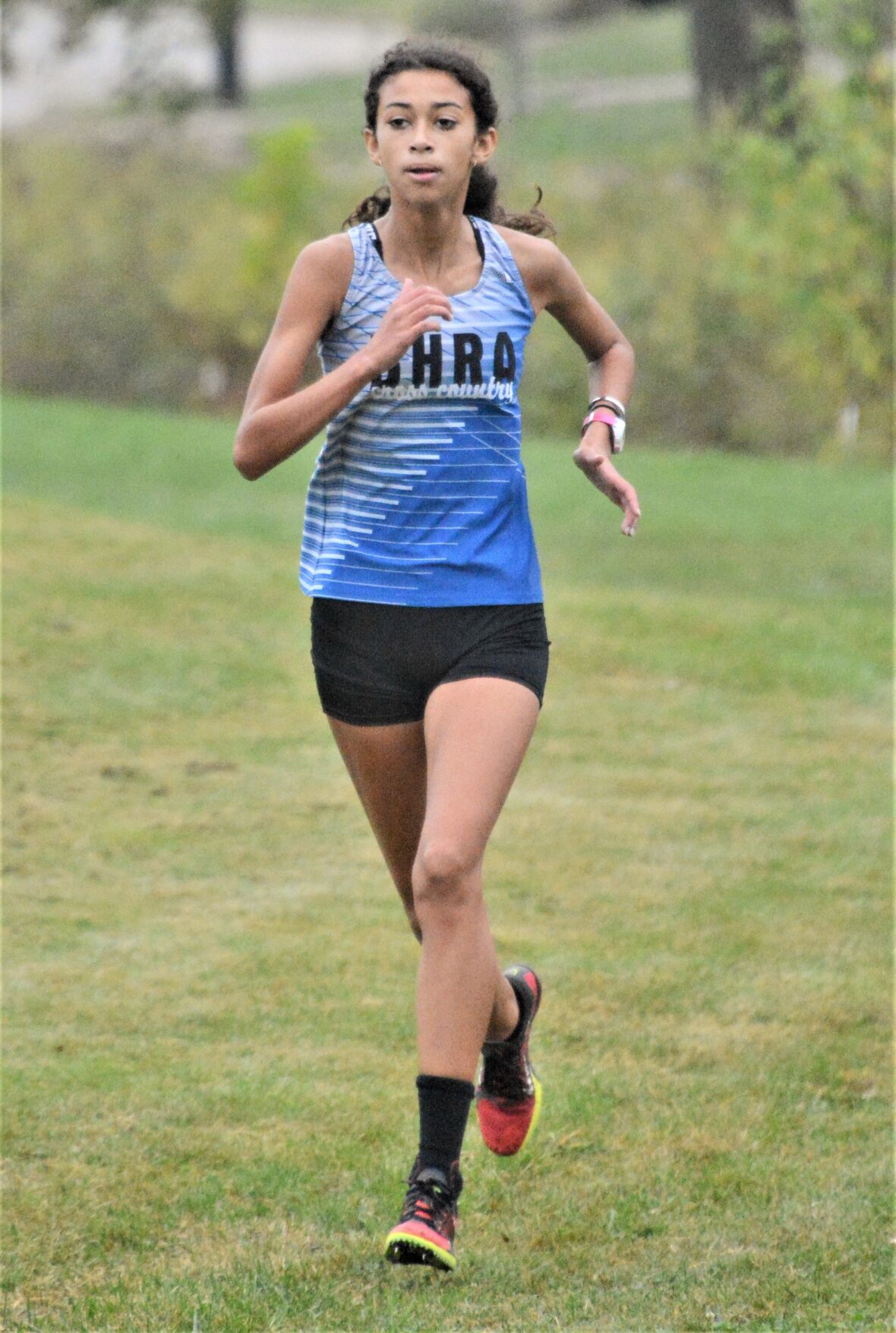 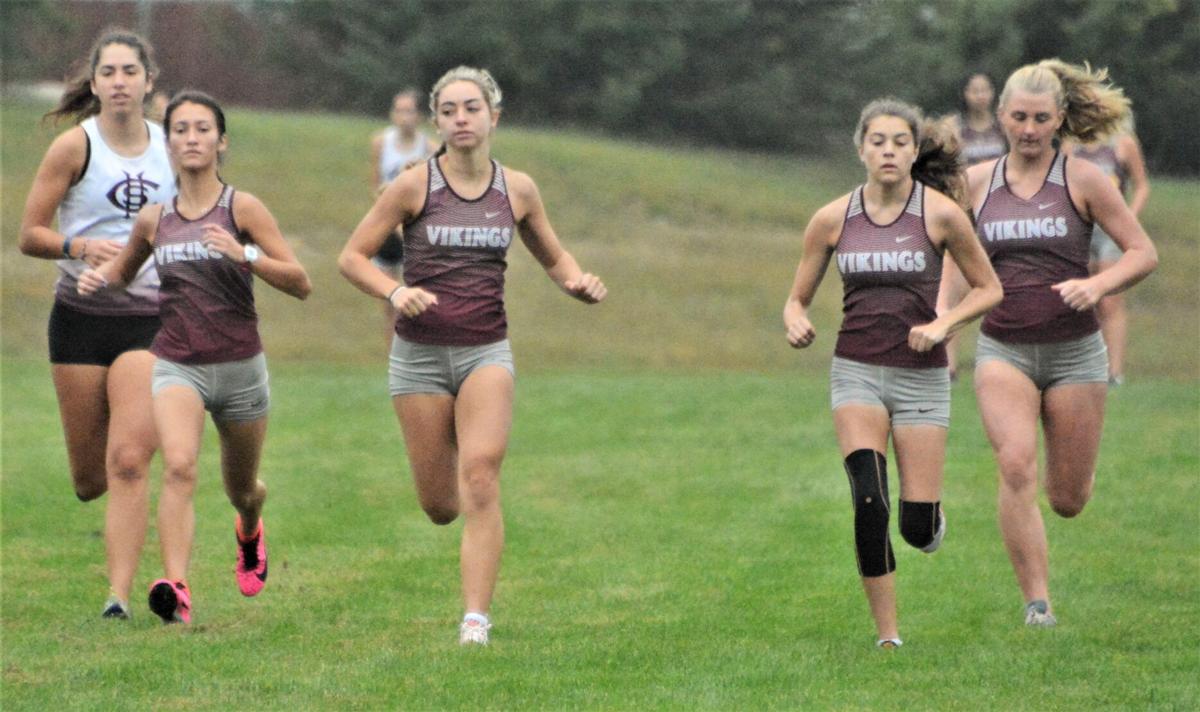 DANVILLE — The home team swept the individual honors on Saturday at the Bismarck-Henning/Rossville-Alvin Invitational at Winter Park.

While Bismarck-Henning/Rossville-Alvin runners took home first-place honors, it was the Champaign Central Maroons that claimed the two team titles. Bis-Henn/Ross-Al was second in the boys division, while Danville took second in the girls division.

Mojonnier continued his success this fall with a very tactical victory as his winning time of 16 minutes, 59.78 seconds was just .23 of a second faster than Champaign Centennial’s Aaron Hendron, while Champaign Central’s Alex Ahmari was third, just 1.50 seconds behind the winner.

“I just waited until it was a kick and I knew I had it then,’’ said Mojonnier.

“I feel like I have more overall speed than most people I race against,’’ he said. “I know that is a big benefit that I have in cross country.’’

The top three runners along with Champaign Central’s Peter Smith, who was fourth, and Danville’s Micah McGuire, who finished ninth, battled for most of the first 1.5 miles. Mojonnier made his move just after the halfway point, with only Hendron and Ahmari able to stick with him until the end.

“I wanted to let everyone know that I felt good and they had to work for it if they were going to beat me,’’ Mojonnier said. “I figured the Central kid (Ahmari) would be with me, but the Centennial kid (Hendron) surprised me. He almost got me.’’

Mojonnier was pleased with his race more so than his time.

“But, it definitely helped to have someone to run against.’’

BHRA coach Todd Orvis, in his first year with the Blue Devils, admitted he put together Saturday’s race with a focus on bring in not only good competition but teams that Bis-Henn/Ross-Al doesn’t normally see during the season.

“Eli has made some tremendous improvements and it started during the summer,’’ said Orvis. “He put in a ton of miles and a ton of work.

“I think we are going to see some big time drops from him at the end of the season.’’

While Mojonnier was pushed by multiple runners to his title, the same wasn’t true for Moreman in the girls race.

The Blue Devil freshman spent most of her race with a big lead and she cruised to a nearly 4 second win over Brooklyn Sweikar of Champaign Centennial.

“This course was all about effort,’’ she said. “I had to pace myself. I couldn’t rely on anyone else in the race.’’

That was actually something that Moreman thought she did well.

“My goal was to keep myself positive in this race,’’ she said. “I want to get the mentality back that you don’t let yourself lose a race.’’

Moreman, who was second in the IESA State Meet during her seventh-grade year, missed all of last year's cross country season with a broken ankle and then her track season was cancelled because of the COVID-19 Pandemic.

“In seventh grade when I was dominating everyone, I had that mentality,’’ she said. “I want to get it back.

“Every thing just went downhill for me in eighth grade. It really took my mentality down and I’m working on getting it back.’’

Orvis said he is seeing Moreman getting back on track.

“She actually runs her best when she is pushed,’’ said Orvis, noting that wasn’t the case on Saturday. “I think you will see her get faster by leaps and bounds from this point on.’’

Danville’s top finisher in the girls race was senior Erin Houpt who was fourth with a time of 21 minutes. 16.25 seconds.