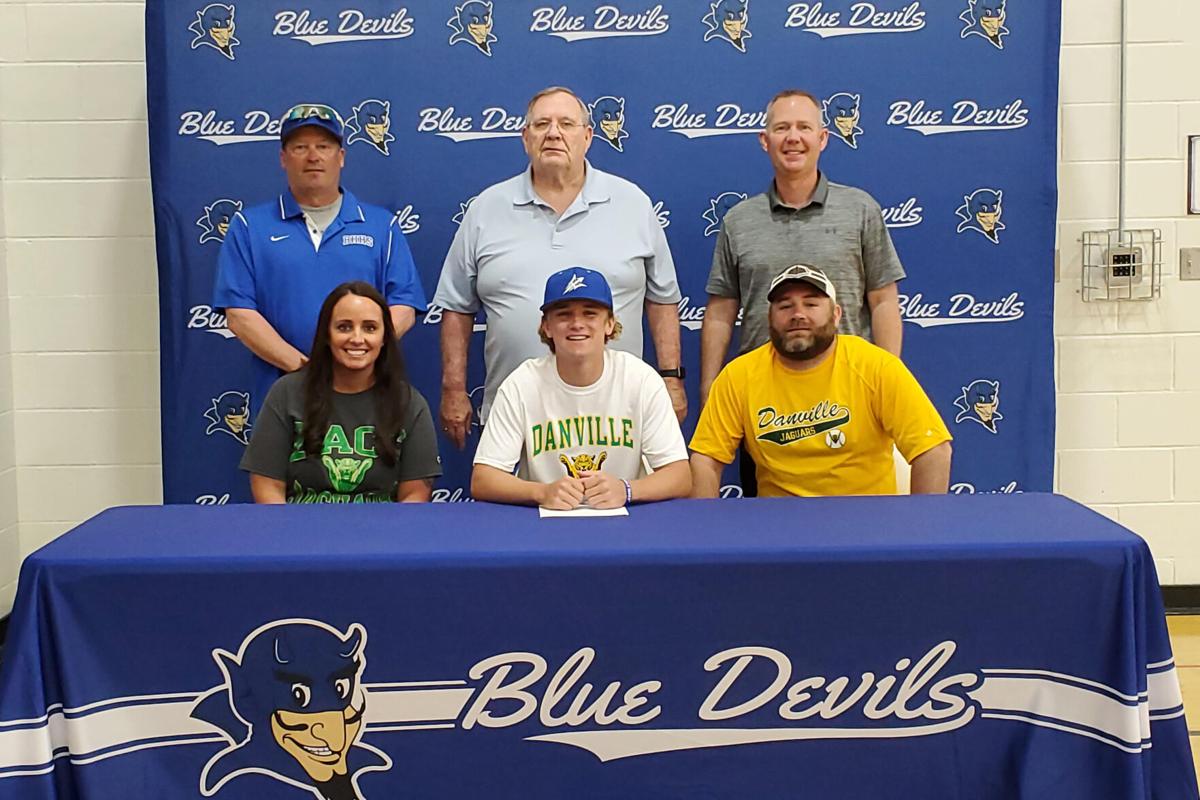 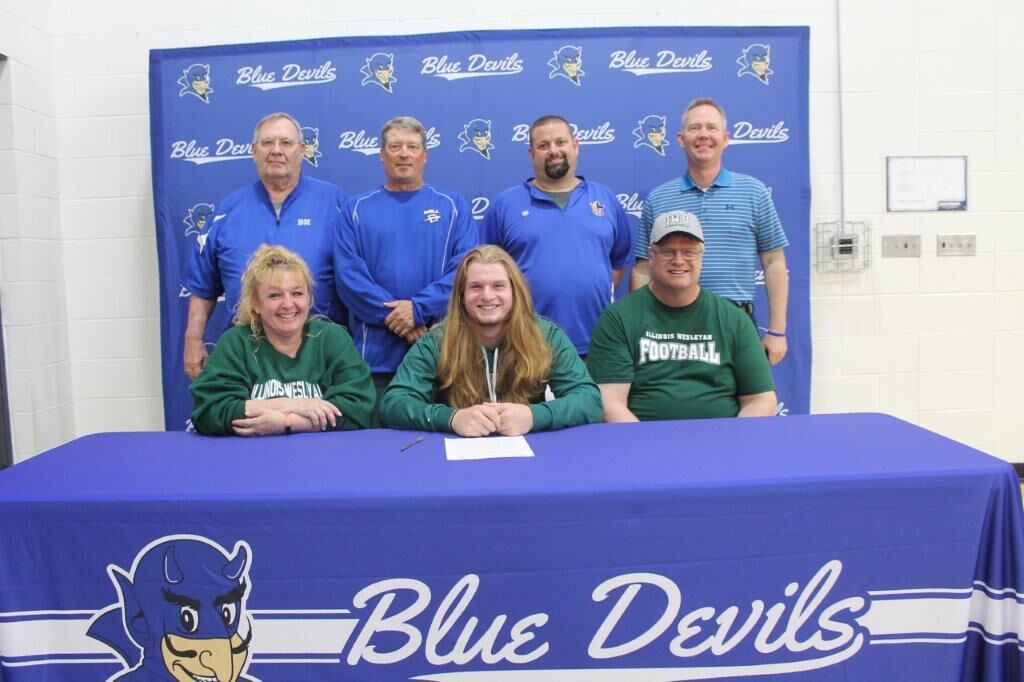 BRAZIL, Ind. — The Danville Post 210 Speakers went to 2-0 in the Terre Haute Tournament as they beat Washington Post 218 7-6 on Friday.

Brody Sexton had two hits and two RBIs for the Speakers, while Josh Young had two RBIs, Rance Bryant had three hits and a RBI, and Isiah Ruch and Brodi Winge each had one RBI.

The Speakers started the tournament on Thursday with a 13-1 over Sullivan.

The Speakers continue play in the tournament today.

RANTOUL — The Junior Gold team had 11 hits as they won their season opener.

These obituaries were received by 5 p.m. Friday: