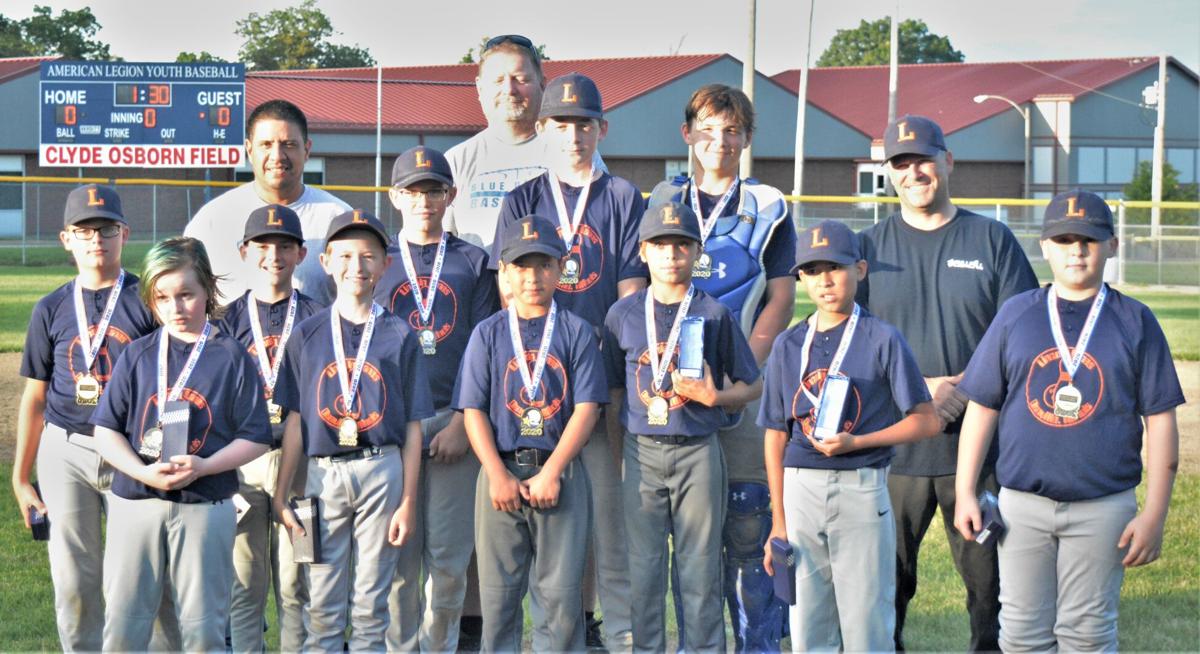 Members of the Lincoln Lanes 12-and-under baseball team pose for a photo with their championship medallions after defeating Country Store Health Foods 4-1 in the postseason tournament title game on Wednesday Night at Clyde Osborn Field. 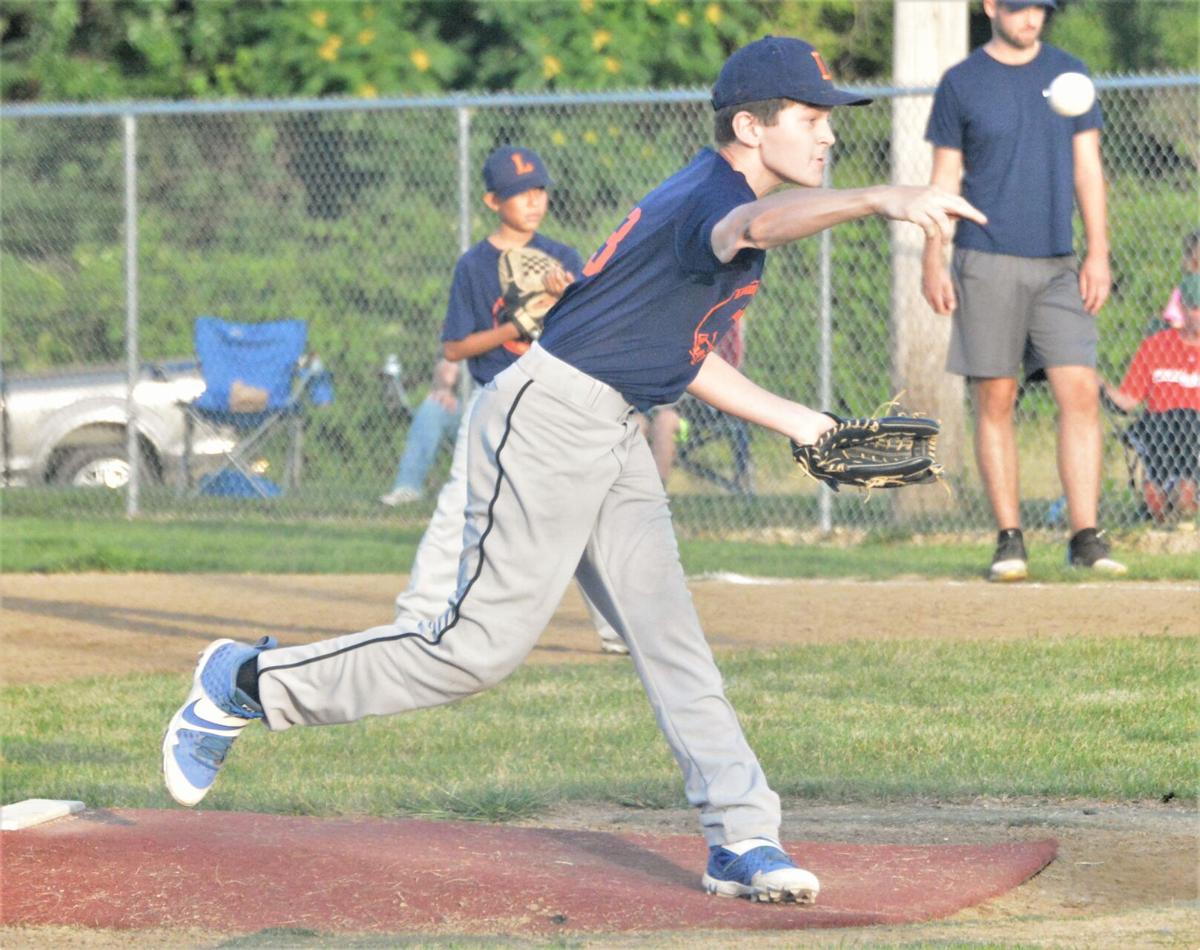 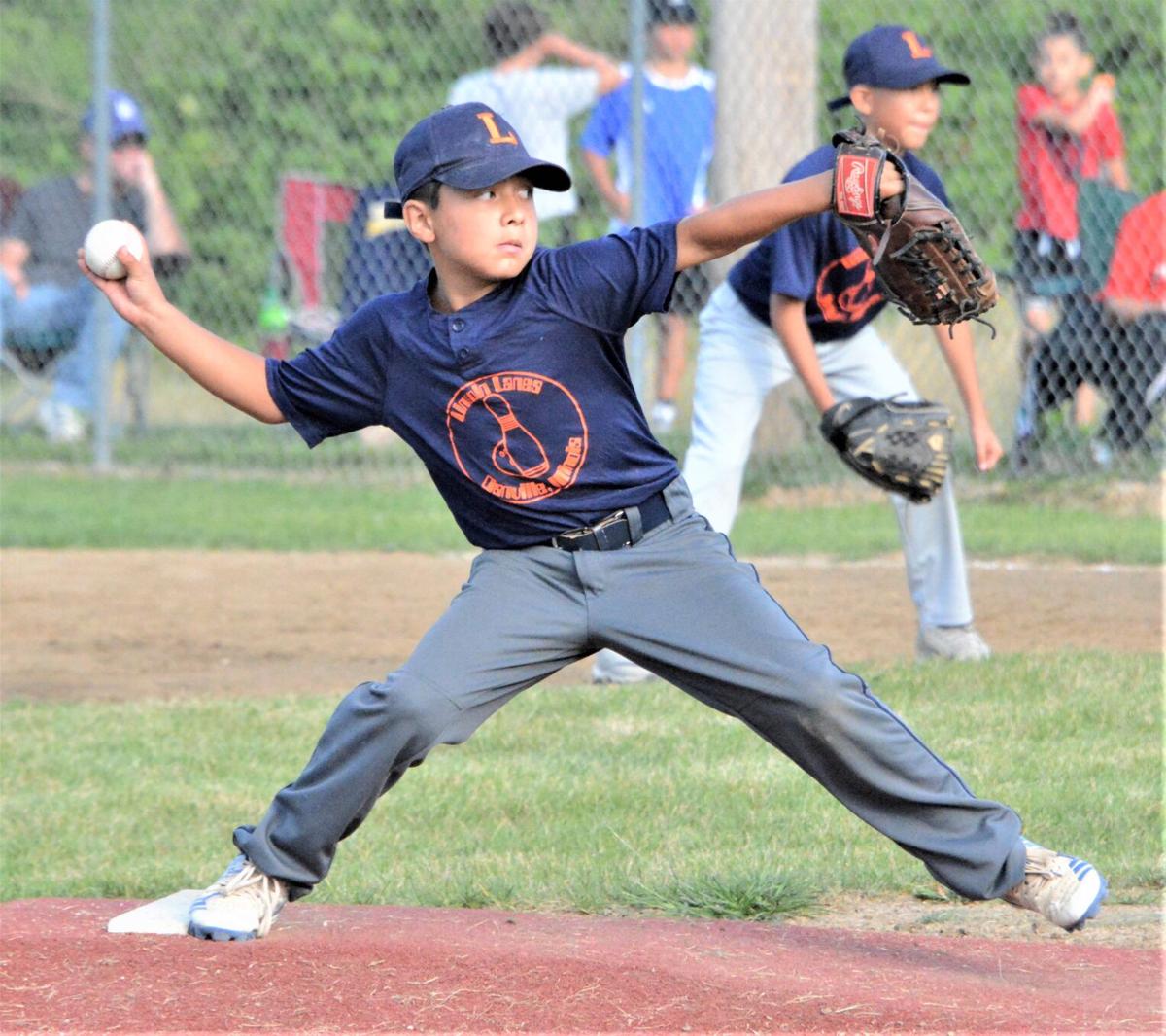 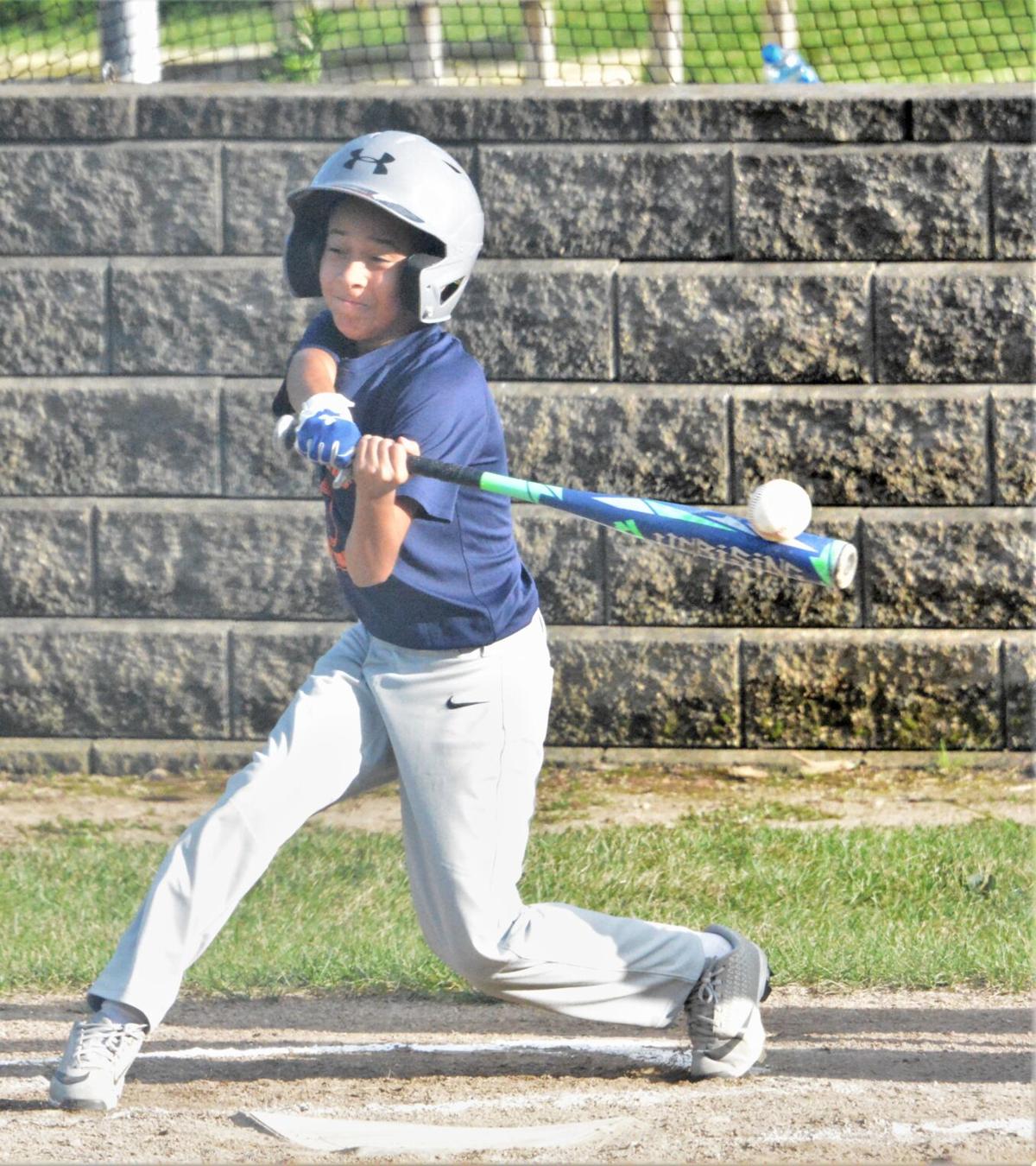 Members of the Lincoln Lanes 12-and-under baseball team pose for a photo with their championship medallions after defeating Country Store Health Foods 4-1 in the postseason tournament title game on Wednesday Night at Clyde Osborn Field.

Not only did the season get started a month later but on Wednesday night, Rangel watched his team claim the 12-and-under postseason tournament title with a 4-1 victory over Country Store Health Foods at Clyde Osborn Field.

“Given the circumstances surrounding this season, it was just nice having these boys out here and playing this summer. Getting a title is a nice reward for our boys,’’ said Rangel. “We thought the season was going to be a wash, but thanks to the Legion, Chris (Candido) and Brian (Hensgen), we were able to get these kids out of their houses and onto the baseball field.’’

And while Country Store Health Foods coach Marcus Crosby was disappointed in the outcome, he couldn’t have been happier to have a summer of baseball for these kids.

“With schools and PE being shut down for 3 months, some of the kids were already lacking from the time on their couches,’’ he said. “Kids need stuff to do to keep their bodies moving and we were able to do that this summer with baseball.’’

“Pitching has been the difference all year for us,’’ Pedro Rangel said. “We had three or four kids that could step up and throw strikes

“Pitching is the big difference at this level. Our guys did what they have been doing all summer.’’

Darling closed out the victory with six straight strikeouts in the final two innings, but it was Rangel working out of a no-out, bases-loaded jam in the first inning that was pivotal moment for Lincoln Lanes.

“That was big,’’ Coach Rangel said. “You never want to fall behind in a championship game.’’

“That happens at all levels of baseball,’’ he said. “Sometimes, real good pitching can do that to you.

“I also think nerves to to the kids a little bit. The more experience that we get in those situations, the better they will do.’’

The tournament championships will conclude tonight in the 15-and-under division when Westville Legion Post 51 will face Sunset Funeral Home in the title game. First pitch is set for 5:45 p.m.

There was rejoicing in heaven Sept. 25, 2020 as Barbara Vavas Clark was called home to be with the Lord. She lived with great faith believing Jesus is the Resurrection and the Life. Barbara was born in Crawfordsville, IN on Sept. 29, 1932 to Louis Vavas and Nina Swank Vavas Waymire. She grad…