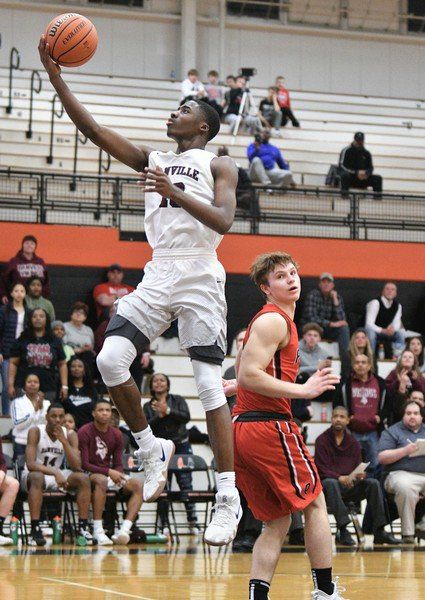 Danville’s Tevin Smith, shown here going up for a layup against Pekin’s Tyler Durr (10) during a 2018 sectional semifinal in East Moline, is committed to playing at the University of Denver next season. 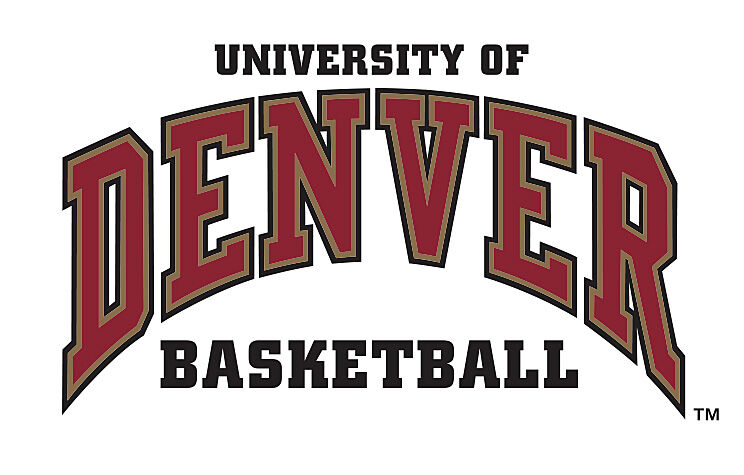 Danville’s Tevin Smith, shown here going up for a layup against Pekin’s Tyler Durr (10) during a 2018 sectional semifinal in East Moline, is committed to playing at the University of Denver next season.

Add in the COVID-19 Pandemic along with the constantly changing landscape of college athletics with the transfer portal and you can easily see why so many high school kids find it challenging to select their collegiate course.

Danville’s Tevin Smith found himself in that exact spot.

So about two weeks ago, Smith decided to decommit from Cal State Fullerton to evaluate his other options.

So with only a few months until his freshman academic year was going to start, Smith started the process of selecting a new program.

And Smith found himself coming back to a familiar position.

Earlier this week, the 2021 Commercial-News Player of the Year selected the University of Denver, which is coached by Jeff Wulbrun but the associate head coach for the Pioneers is former Bloomington standout Brandon Dunson, the same coach that recruited Smith to Cal State Fullerton.

“I already had a great connection with coach Dunson and as soon as I decommitted, he was one of the first coaches that I contacted,’’ Smith said. “Honestly, when coach Dunson left Cal State Fullerton, I wasn’t sure what I was going to do. It took me a while to register what was happening.’’

Wulbrun was just hired this offseason by Denver from his assistant coaching position at Stanford and Dunson, who had been coached by Wulbrun in high school, was the first coach added to the staff for the Pioneers. Wulbrun and Dunson had also worked together at Stanford from 2016-18.

Last week, NCAA programs were permitted to host recruits on official visits, so Smith took advantage of the opportunity to visit Denver.

“That was the best part. I actually got a chance to see the school in person instead of just checking it out online,’’ Smith said. “Try to commit to a school without seeing the environment is hard to do.

“I was able to meet Coach Wulbrun and I found out that we have a lot of the same interests, both with basketball and off the court.’’

Another advantage with Denver, according to Smith, is the opportunity to play closer to home.

“I like the idea of playing at least one game every year in my home state,’’ Smith said.

There is also an opportunity for Smith to face a former teammate and relative while playing at the University of Denver.

“Kendle (Moore) is just about an hour away at Colorado State,’’ said Smith and two schools faced each other on Nov. 5, 2019.

Denver went 2-19 this past season, including a 1-13 record in the Summit. The Pioneers have never played in an NCAA Division I Tournament but they have three NIT appearances, the last coming in 2013 when they were co-champions of the Western Athletic Conference.

“I like the challenge of trying to help turn Denver into a winning program,’’ Smith said.