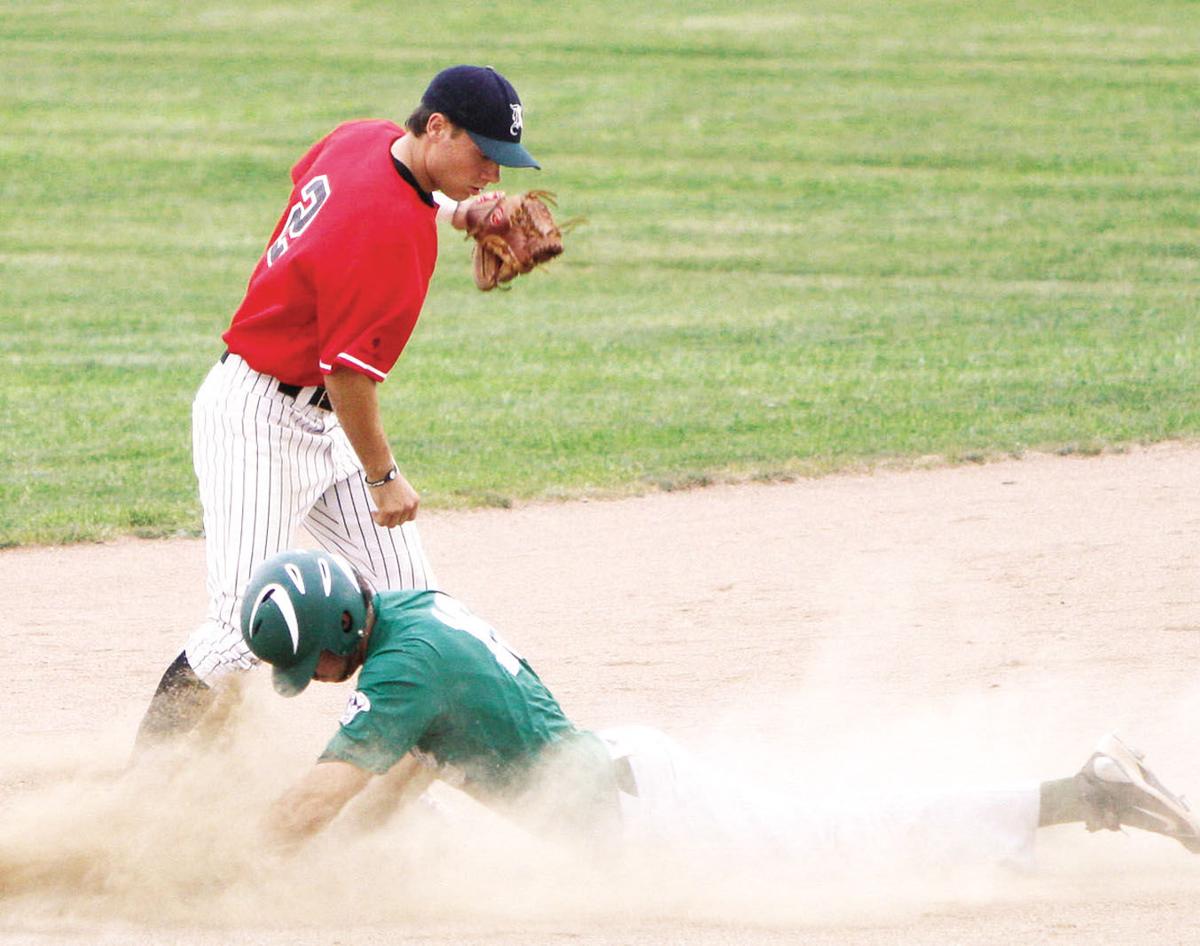 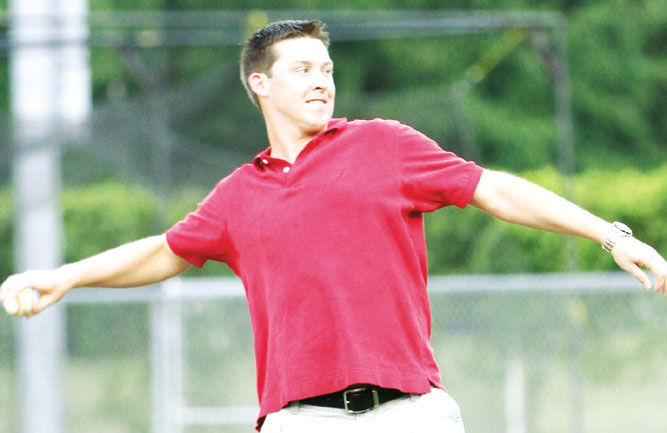 Playing in front of big crowds at Danville Stadium hasn’t been a guaranteed victory for the Danville Dans.

On Friday night with 3,411 on the final Health Alliance Red Shirt Friday, the Slippery Rock Sliders held off the Danville Dans ninth-inning rally to earn a 4-3 victory.

The loss drops the Dans record to 12-13 at Danville Stadium.

“I think we are too laidback at home,’’ Danville shortstop Taed Moses said. “That’s why we don’t perform to our full potential.’’

And, Danville manager Mike Hutcheon adds that teams like Slippery Rock get pumped up for the experience of playing at Danville Stadium.

“It’s historical Danville Stadium, I think everyone comes here and they are pumped up to play here,’’ Hutcheon said. “Teams don’t see the kind of crowds that we get here. So, for opposing teams it’s a lift, while our guys are used to this.’’

That was evident in the ninth inning when Danville was trying to rally from a 4-1 deficit against Slippery Rock closer Chase Byerly.

Members of the Sliders bench constantly were turning around looking into the crowd.

In 23 home games this season, the Sliders have drawn just 5,509 at Jack Critchfield Park in Slippery Rock, while the Dans are averaging more than 2,000 fans per date.

“It’s great playing in front of a big crowd, but we couldn’t get them what they came to see,’’ said Danville outfielder Charlie White, who had an RBI single in the ninth. “Even though we lost, we are taking some momentum from the strong finish in the ninth.’’

Byerly, who leads the Prospect League with 13 saves, avoided a blown save when he struck out Danville’s Zach Miller with the tying run at third and the winning run at first.

“That’s one of the best closers in this league and our guys battled,’’ Hutcheon said. “We had the guy up that we wanted up there in the ninth. Zach is our best hitter in terms of average and he just didn’t get a hit.

“He feels awful about it, but that’s part of the game.’’

Moses acknowledged that the Dans allowed themselves to get into a big hole, when they fell behind by three runs.

“We swung the bat well late in game, but we should have done that a lot earlier,’’ said Moses, who had a RBI double in the ninth.

Danville, which fell to 22-25 overall and 7-15 in the second half, had a couple of defensive miscues in the final two innings.

“Baseball is won on pitching and defense,’’ said Danville starting pitcher Abe Bobb. “Unfortunately, we’ve had some problems on defense and it continues to bite us.

“As a team, we still have to learn how to play the game the right way.’’

“Abe will always give us a chance to win,’’ Hutcheon said. “He competed and a play here or there, we could have gotten him that win.

“They got a couple of timely hits and some big plays when they needed them.’’

Danville has now lost three straight at home for the second time this season.

“The whole atmosphere is different when you are at home,’’ Moses said. “We need to get things started a little quicker.’’

Hutcheon said that is part of the learning process of playing in this league.

“It’s up to the players to get themselves ready,’’ he said. “If you need someone to get you ready to play, then maybe you should refocus those thoughts.

“These guys are very young, and they will learn that part of this process is learning how to get up for each game, whatever that takes for each player.’’

Postseason hopes for the Dans are barely alive as they trail Quincy by seven games with eight to play.

Danville will play six of those eight away from Danville Stadium starting with tonight’s game in Huntingburg, Ind., against the Dubois County Bombers. First pitch at League Stadium is set for 7:15 p.m. (Eastern).

The Dans return to Danville Stadium on Monday for another contest against the Slippery Rock Sliders. The 6:30 p.m. contest is the first-ever Manic Monday with $2 admission and $2 beers.