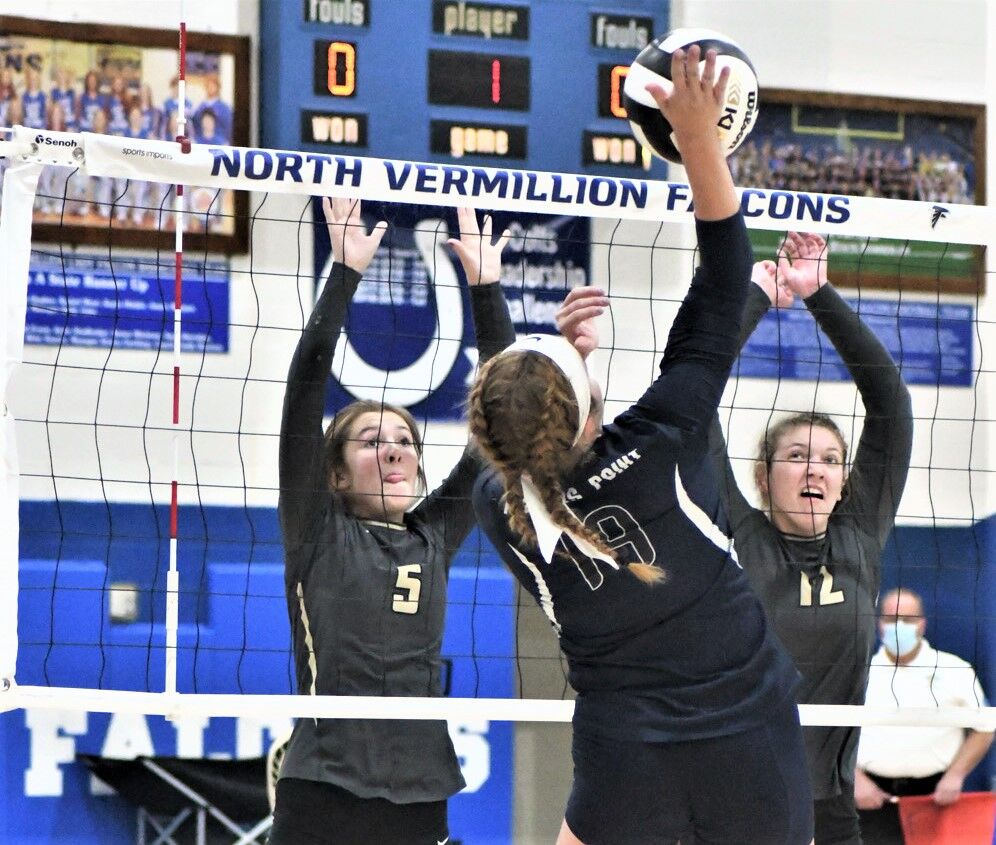 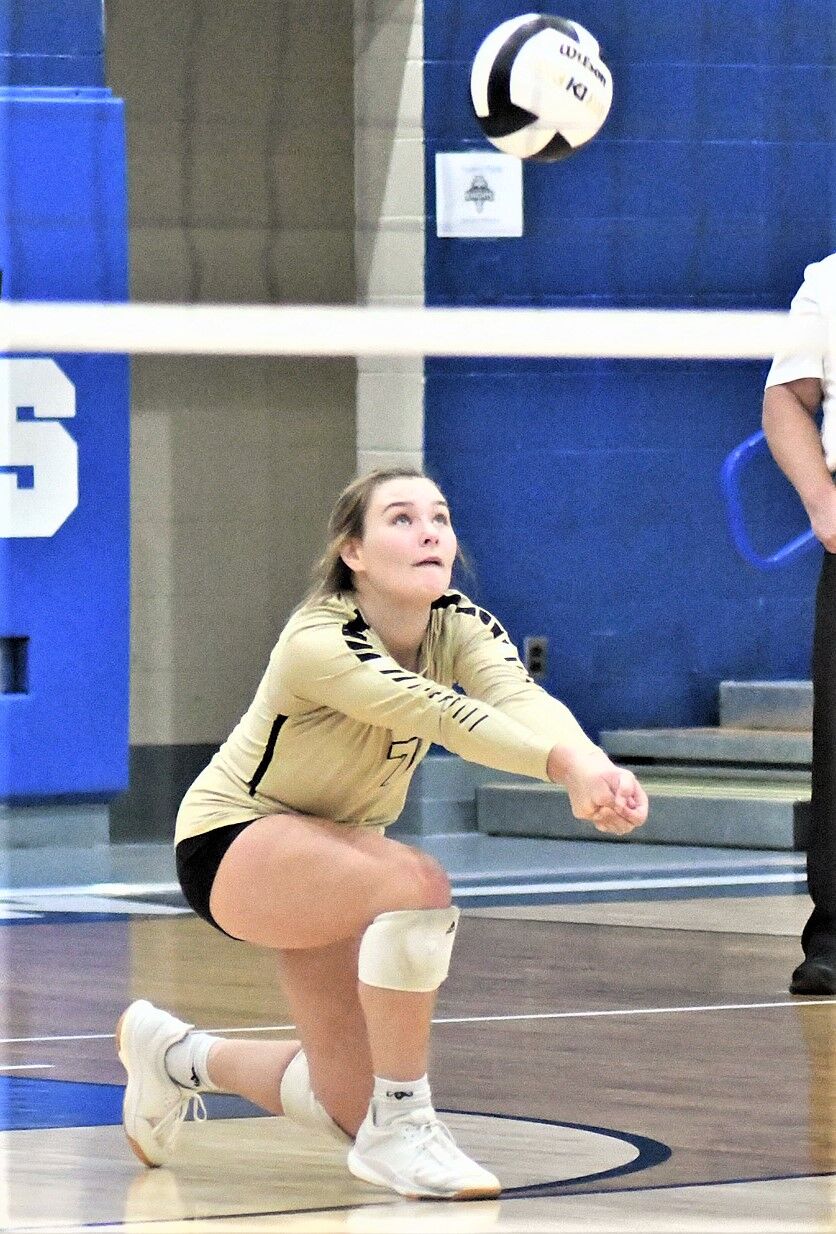 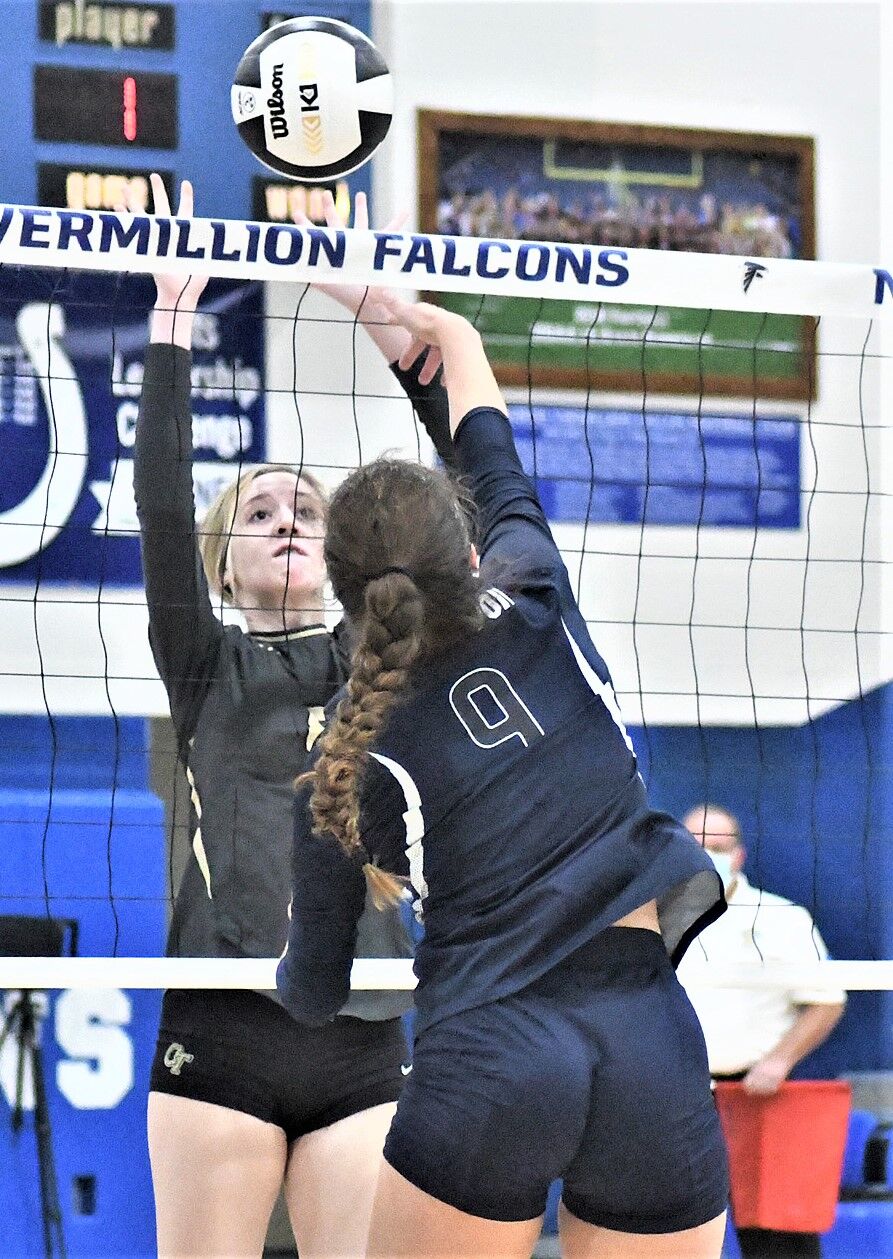 CAYUGA, Ind. — Every coach in every sport stresses the importance of having individuals ready to play when their number is called.

It doesn’t matter if the player is a senior or a freshman, a varsity starter or a reserve on the junior-varsity team — coaches want a consistency in their programs.

But, Sutherlin and the Trojans had a very big hurdle to overcome.

“Unfortunately, we had to fill those positions with freshmen and sophomores that hadn’t played with us all year,’’ said Sutherlin, adding that the school was following the protocols established by the Fountain and Warren County Health Department. “The worst part was that it happened here at the end of the year and we didn’t have any games left to prepare and play with that lineup.

“We threw some freshmen and sophomores together with the one senior we had left and did the best that we could.’’

“They did alright, but we just couldn’t pull it out. We didn’t go deep enough to pull out a win,’’ said Sutherlin, who would have had her seven varsity players back in practice on Tuesday if the Trojans had advanced to next week’s regional tournament. “Our younger kids stepped up and did what they could. They were scared a little bit, the match this morning helped.

“I just asked them in the locker room, ‘did anyone learn anything in our two practices and the two games today?’ All of them were nodding their heads in agreement.’’

Nai’a Pettit, the lone senior on the floor for Covington on Saturday, recorded 34 kills in the two matches, while sophomore Lauren Vale had 18 kills and sophomore Emma Holycross finished with 67 assists.

Sutherlin believes that this situation and the COVID-19 pandemic is a great teaching tool.

“You really and truly can’t take any day for granted,’’ she said. “You may think that you are perfectly fine and perfectly normal one day and the next day — something could happen.

“Everyone has had to learn from this pandemic. Unfortunately, it hit us in the final days of the season, and we couldn’t get our regular kids back in time for the tournament.’’

During this season, Sutherlin said she conducted daily wellness checks on all 29 players in the Covington volleyball program.

Sutherlin admitted that this situation reinforces her philosophies into the program.

“I push the kids on the JV court just as hard as I push the varsity kids. We want to make sure they are fundamentally sound, so that they can step into situations like this.’’

And for just a moment on Saturday night, it looked like the Trojans were going to find a way to win its sixth straight sectional title.

Covington and Traders Point Christian had split the first two sets and the Trojans had jumped out to a 9-3 lead in the third set.

“I think I thought about (winning) too soon,’’ Sutherlin admitted. “We just couldn’t go deep enough to change our options. Traders Point is a well-round, talented team.

“With any young team that I’ve seen or coached, it is like a rollercoaster ride. You can go up five points and then go down by five points.’’

Julie Bartels of the Knights seemingly turned the game around with her serve, as Traders Point rattled off six straight points to take a 10-9 lead. Bartels had four aces during that stretch.

Eventually, the Knights would win the third and fourth sets to secure it’s spot in next week’s regional tournament where Traders Point Christian will play Seton Catholic.