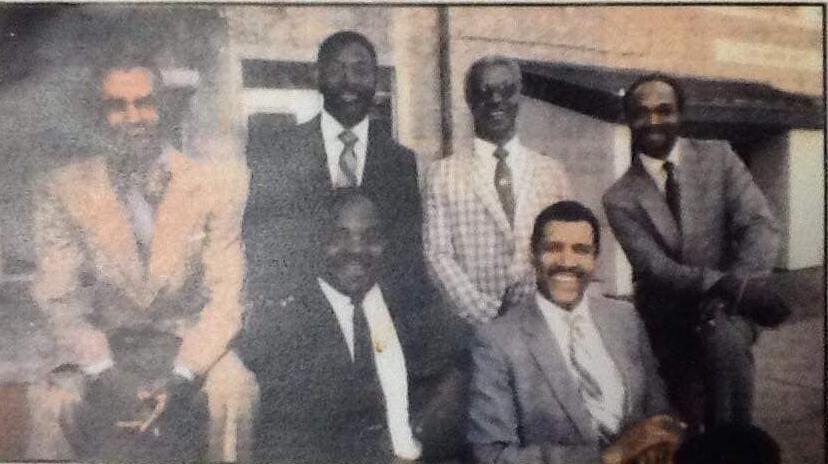 The plaintiffs who filed the class action voting rights suit against the city of Danville in 1987: back, from left: Eugene “Radio” Thompson, Nate Cunningham Sr, Albert “Pete” Derrickson and Frank Abram. Front from left: Wence Cunningham Jr. and Bashir Ali. Not pictured: the Rev. R.J. Davis. 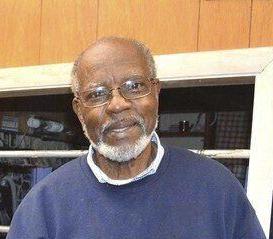 The plaintiffs who filed the class action voting rights suit against the city of Danville in 1987: back, from left: Eugene “Radio” Thompson, Nate Cunningham Sr, Albert “Pete” Derrickson and Frank Abram. Front from left: Wence Cunningham Jr. and Bashir Ali. Not pictured: the Rev. R.J. Davis.

DANVILLE — The seven plaintiffs who changed the form of Danville’s government in 1987 will be honored by the Danville City Council and Mayor Rickey Williams Jr. tonight.

The special ceremony and a reception will follow the regular business at the Danville City Council meeting, which is occurring at 5:30 tonight at the Robert E. Jones Municipal Building, 17 W. Main St.

All four remaining plaintiffs are planning to speak at the event, Davis said.

Williams said the city council business portion will be first, then they will honor the plaintiffs and have a nice reception after with appetizers, cake and punch.

“The truth is most of us would not be sitting here...,” Williams told the city council’s Public Works Committee this week. “Even, you know we often talk about the minorities, especially Black folks, because they were Black men, that was the main point of it; but also women and also men from certain parts of town. You could only get elected if you lived in a certain area. So, I would venture to say of the 14 of us, most of us wouldn’t even have had a shot under the old system.”

This group of Black men came together in 1987 to assure that all citizens would have a voice in local city government.

A 1987 civil rights lawsuit led by Albert “Pete” Derrickson and the other plaintiffs resulted in a decision to change the former commissioner form of government to the current mayor-aldermanic form of government for fair representation of all citizens.

Three of the 1987 civil rights plaintiffs, Wence H. Cunningham Jr., Bashir Ali and Nate Cunningham Sr., spoke at a meeting regarding a referendum to change Danville’s form of government to a city manager form in 2018. They were against it, and talked about the mayor-aldermanic form of government they fought for to have fair citizen representation.

“The best form of government is the closest to the people,” Ali said three years ago.

He also said it’s important for the city council to “look like the community” and for community members to feel empowered and comfortable to voice concerns.