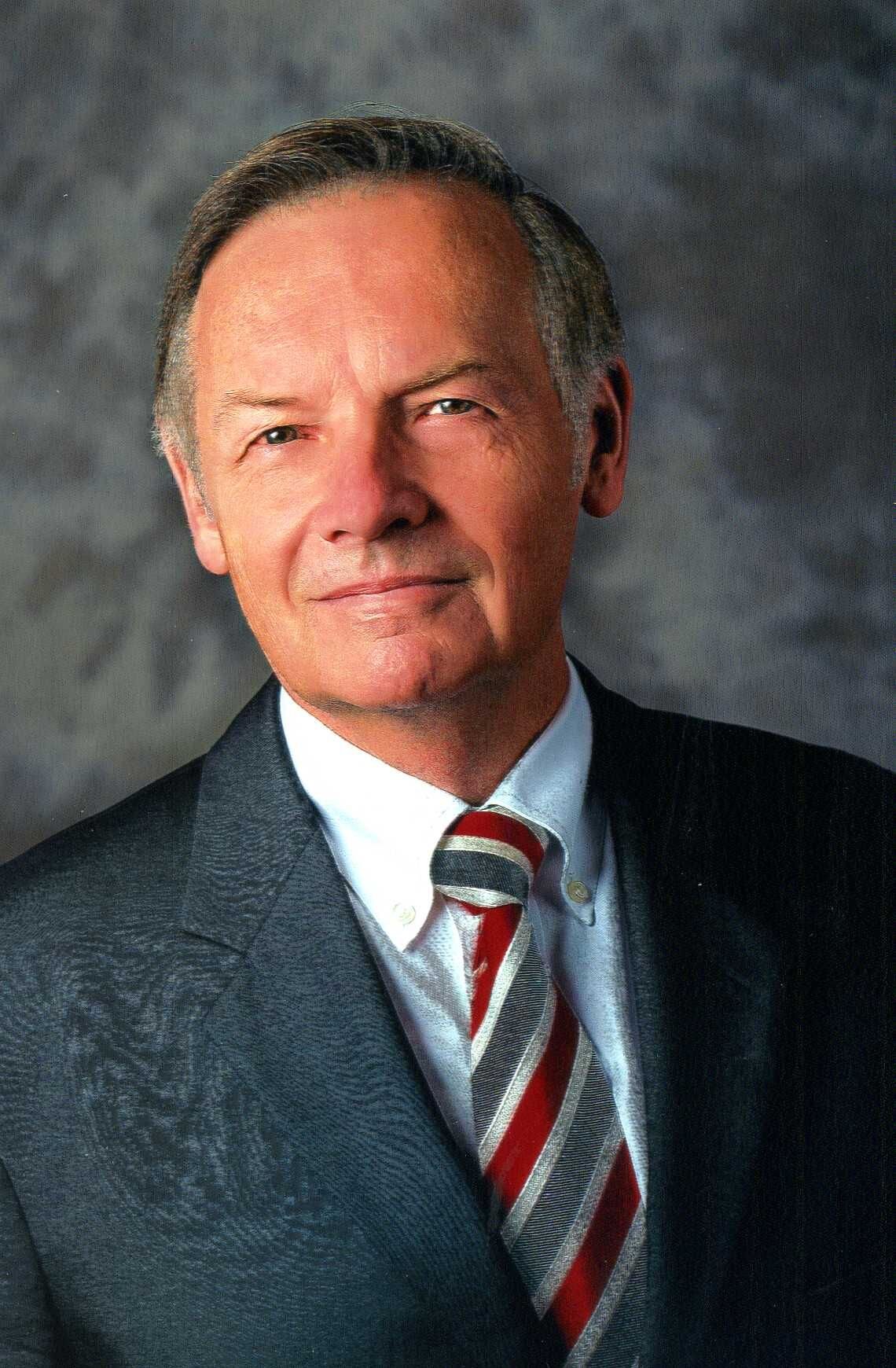 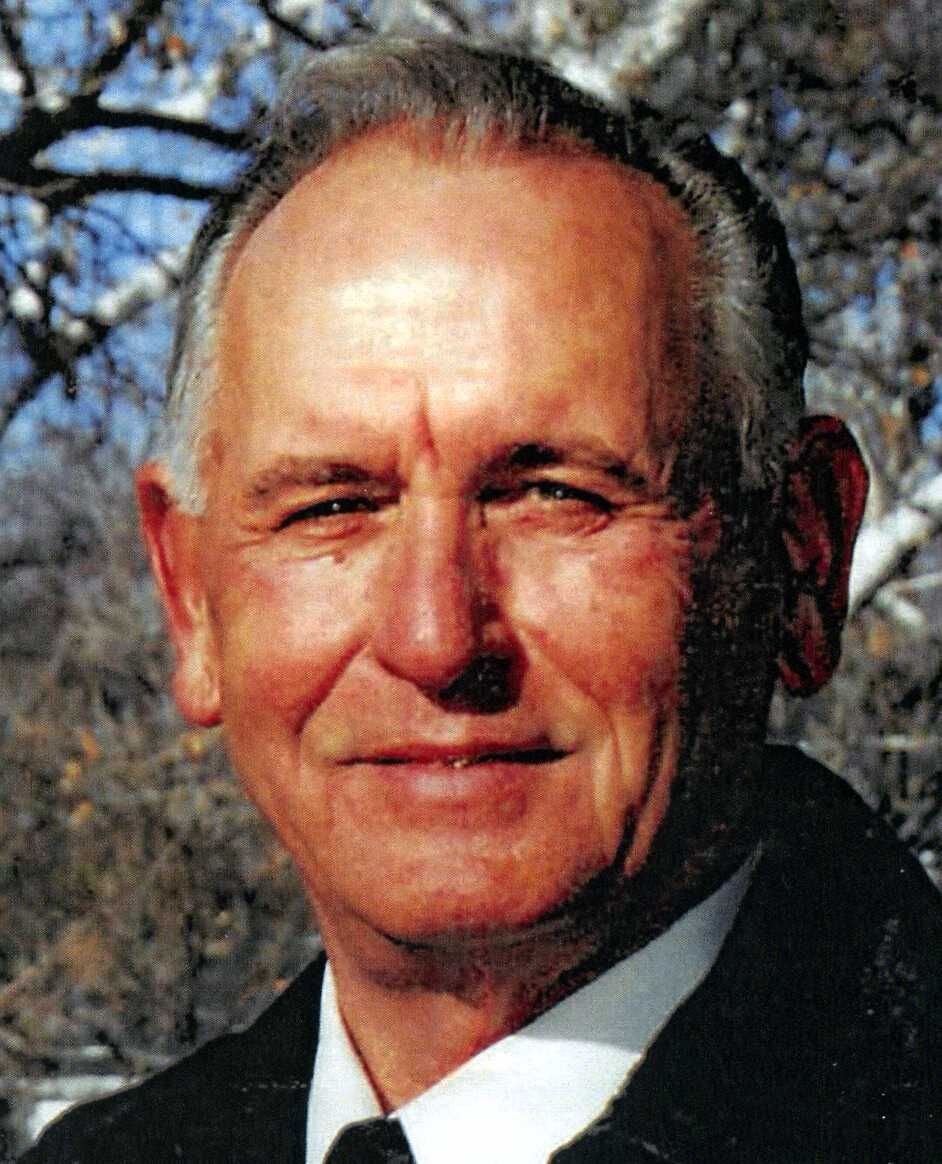 COVINGTON, Ind. — The fourth induction of Wall of Fame recipients will take place at the annual Covington High School Alumni banquet on Saturday, June 5 at the Beef House Banquet Center.

Reservations for the banquet can be made by contacting Marsha Fulton at 765-585-8873.

Jim Hegg, chairman of the Wall of Fame, announced that two names will be added to the Wall of Fame. The Wall of Fame was established in 2016 from a suggestion by the late Harry Hoagland as a way of recognizing CHS alumni who have “aided and abetted humanity above their vocations” not only locally, but nationally and internationally.

Hoagland graduated from Covington High School in 1965. Upon CHS graduation, he attended the U.S. Merchant Marine Academy, followed by earning degrees from Purdue University and Penn State. After graduating from Purdue and while attending Penn State, he was an active member of the USAF National Guard.

His degrees concentrated on food and agriculture, where he focused on federal food assistance programs. As a result, he was selected to be one of the first employees of the newly created Congressional Budget Office in 1975, under its first director, Dr. Alice Rivlin. What followed was a 33-year career in the federal government, more than 25 of those years as staff in the U.S. Senate. In 1980-1981, he was the USDA’s Administrator of the Food and Nutrition Service, responsible for the nation’s federal feeding programs: food stamps, national school lunch, milk and breakfast program, WIC and commodity distribution programs.

From 1981 to 2007, he served as staff director of the U.S. Senate Budget Committee under Chairman Pete V. Domenici, and as director of budget and appropriations in the office of the Senate Majority Leader Bill Frist, M.D. During his time as senate staff, he participated in all the major federal budget negotiations including the 1985 Gramm-Rudman-Hollings Deficit Reduction Act and the historic 1997 Balanced Budget Agreement.

From 2007 to 2012 he served as CIGNA Corporations’ Vice President for Governmental Affairs. He joined the bipartisan Policy Center in 2012, an organization founded by four former Senate Majority Leaders: Senators Bob Dole, Howard Baker, George Mitchel and Tom Daschle. He serves as the senior vice president at the center and continues in that role today focusing on fiscal and health policy.

In both 1997 and 2005, “National Journal” listed him as one of the “Washington 100 Decision Makers” and referred to him as a “bottom-liner who is not a hard-liner.”

“Roll Call” consistently named Hoagland as one of the top 50 Hill staffers. In 2002, he received the James L. Blum Award for Distinguished Service in Budgeting. The National Association of State Budget Officers honored him in 2004 with its Leadership in Budgeting Award. In 2006, he was inducted as a fellow in the National Academy of Public Administration.

In 2004, Purdue University honored him with a “Distinguished Agricultural Alumni Award.” George Mason University in 2019 awarded the Paul Posner Federal Budgeting Career Legacy honor. Most recently in Feb. 2021, the Washingtonian Magazine named him as one of 250 most influential policy experts helping to shape federal policy today.

Hoagland is an affiliate professor of public policy at the George Mason University and a board member of the Committee for a Responsible Federal Budget, the National Academy of Social Insurance, and the National Advisory Committee to the Workplace Flexibility 2010 Commission. In 2009, he was appointed to the Peterson-Pew Commission on Budget Reform examining the overall structure of the budget, authorization and appropriations process, and was a member of BPC’s Debt Reduction Task Force that published “Restoring America’s Future” in Nov. 2010. He coordinated BPC’s 2013 report, “A Bipartisan Rx for Patient-Centered Care and System-Wide Cost Containment.” In April 2015, he co-chaired the National Academy of Social Insurance report “Addressing Pricing Power in Health Care Markets.”

Keller graduated from Covington High School in 1951. Max served the U.S. Air Force from 1951-1955 during the Korean Conflict. Upon returning, he served as the Covington Chief of Police for 16 of his 21-year career in law enforcement. After retiring from the force, he was the human resources director for Steel Grip Inc. from 1979-1997.

He was honored to serve as grand marshal of the 2006 July 4th Celebration and be the recipient of the 2011 Living Legacy Award.

Recipients’ biographies’ and plaques will be displayed on the wall in the main hallway of the high school.

Nominations can be submitted by community members, alumni and friends of CHS. Recipients must be a Covington Alumni of 20 years or more, and are selected by a five-member anonymous committee.

Nomination forms for the coming year will be available at the Covington High School office, The Fountain Trust, Old National and Centre banks in Covington. Mail completed forms by March 1 of each year to Jim Hegg, 1513 Liberty St., Covington, IN 47932.