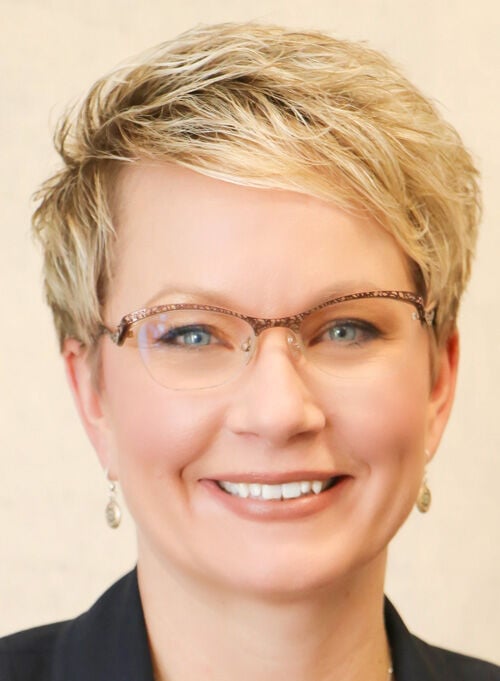 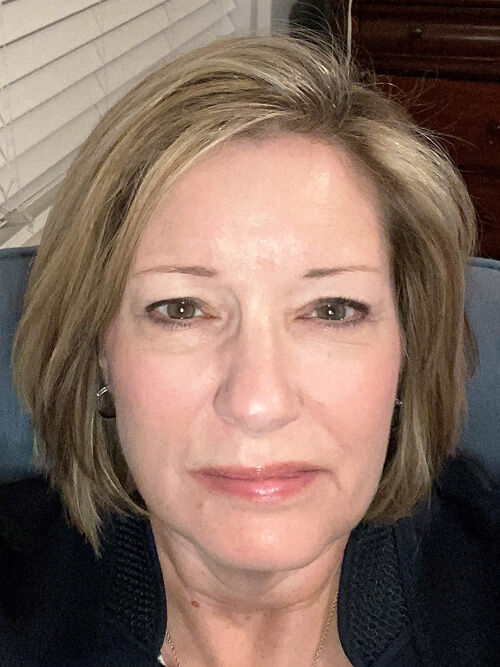 Vermilion County State’s Attorney Jacqueline Lacy is seeking re-election and is opposed by a former assistant state’s attorney who served in the office.

Republican Lacy and Democrat Sandra Lawlyes are running in the race on the Nov. 3 ballot.

She is a partner with Lawlyes Law Firm. She worked in the state’s attorney’s office from 1994-2001, 2004-2016. She was a candidate for Vermilion County State’s Attorney in 2004. Other involvements: Vermilion County Bar Association; Indiana Public Defender Council.

The Commercial-News sent election questionnaires to the candidates.

1. Why did you decide to run/seek re-election to this office?

Lacy: I bring professionalism, experience and leadership. I work directly with law enforcement to continue to effectively fight crime in our community. I demand a lot from myself and my staff. I am not afraid to speak my mind, and I’m not afraid to listen to our community.

Lawlyes: I am running for state’s attorney because I was a prosecutor for 22 years, 19 of those years in the Vermilion County State’s Attorney’s Office, and I want to use that experience to bring change to the office. I want to bring back an experienced staff to handle the cases of violent crime that Vermilion County has experienced, particularly in Danville. For example, the State’s Attorney has farmed out those cases to the Attorney General’s Office because the office doesn’t have the experience to handle them, at a cost of over $60,000 to taxpayers. I have many people who want to work for me, and I will be able to bring in experienced prosecutors to properly serve the people of Vermilion County.

2. What do you consider to be the most important issues concerning this office?

Lawlyes: The consequence of having so many inexperienced attorneys is that there has not been resolution of cases. There are currently around 1,000 felony cases awaiting trial right now. COVID shut down the courts for only a couple of months, and since the courts have opened there has still been hardly any movement on cases. This results in victims of crime not getting closure, as well as the result that the felony attorneys end up with an enormous number of cases that they just cannot give proper attention to.

Lacy: I have made it a priority to protect and empower victims of crime in our community. My support allows healing from their trauma, and encourages them to fight back by providing crucial testimony against their assailants to obtain convictions and strong sentences.

3. What do you want the public to better understand about this office? What are challenges and how do you overcome them?

Lacy: Community involvement “see something say something” convictions occur when witnesses come forward and admissible evidence is introduced in the courtroom. Community involvement: using grand juries and encouraging the community to come forward and report crimes to law enforcement. Grand juries are a group of citizens empowered to determine if felony charges should be brought against a suspect. These secret proceedings are where testimony is provided without the defense present-reducing intimidation and further trauma to victims. These are procedures used in our federal system and in counties across the State of Illinois.

Lawlyes: Some people might not care about criminal defendants and whether their cases get proper attention, but the State’s Attorney must care about that. The Illinois Rules of Professional Conduct state that the duty of a public prosecutor is to seek justice, not merely to convict. Making sure that the criminal justice system is working is something that the State’s Attorney should be doing. There are many challenges facing the State’s Attorney’s Office, in that there are more and more violent crimes being committed by groups of young people, there have been more homicides in the last four years than ever before, and a State’s Attorney who doesn’t have a staff that’s experienced enough to handle all of those cases. She has sent many murder cases to the Attorney General’s Office for that reason. I will overcome all these challenges by employing a staff of experienced prosecutors to handle what comes our way.

4. How do/would you respond to criticism about filed charges, plea deals and perceived light sentences in cases?

Lawlyes: Prosecutions and “plea deals” are always going to be subject to criticism. The system simply cannot handle every case going to trial, so plea agreements are offered. Plea offers are always contingent upon the strength of the State’s case, the cooperation of witnesses, and the resources of the office to prosecute cases. That’s why it’s so important to have a staff that can handle all types of cases.

Lacy: There are multiple ways a criminal case can be resolved in the criminal court system including, but not limited to a plea agreement, a plea with no agreement or a trial. All case decisions are made in my office based upon admissible evidence, the possible penalty, defendant’s criminal history and input from the victim. All plea agreements presented to the court must be accepted by the court pursuant to Illinois Supreme Court Rule.

5. What qualifications do you think make you the best candidate for this office?

Lacy: I am the best qualified candidate to be Vermilion County State’s Attorney. I work with law enforcement to build strong cases. I have built a strong office with talented prosecutors from around the state. I have teamed up with Attorney General Kwame Raoul and United States Attorney for the Central District John Milhiser to prosecute our most violent criminals.

Lawlyes: In addition to bringing my many years of experience as a prosecutor, I want to start programs that have been implemented in many other jurisdictions with great success. I want to start a pretrial diversion program for lower level felonies, in particular drug possession offenses. I would partner with the court services program here, as well as the substance abuse treatment centers in our area, to get people help with their addictions. If they are successful in treatment, then there is no conviction on their record. I also want to establish a community prosecution unit, which would be available to all neighborhoods in Vermilion County to address individual issues. Community prosecution would also assist in getting the public to become involved as witnesses. As you know, many times witnesses to violent crimes are very reluctant to become involved. They may have a mistrust of law enforcement, they may have a fear of retaliation, there may be other reasons. I would hope to open an office in the most affected communities so that people can feel free to come and talk about their issues in an informal setting, rather than coming down to the courthouse and feel intimidated.

Carla Lynn Westfall, 54, of Paxton, formerly of Urbana and Cissna Park, passed away at 9:35 A.M. Tuesday, October 27, 2020, at Accolade Healthcare in Paxton. She was born June 26, 1966 in Danville, the daughter of Donald Westfall and Janet (McMurray) Westfall. Survivors include her mother, J…