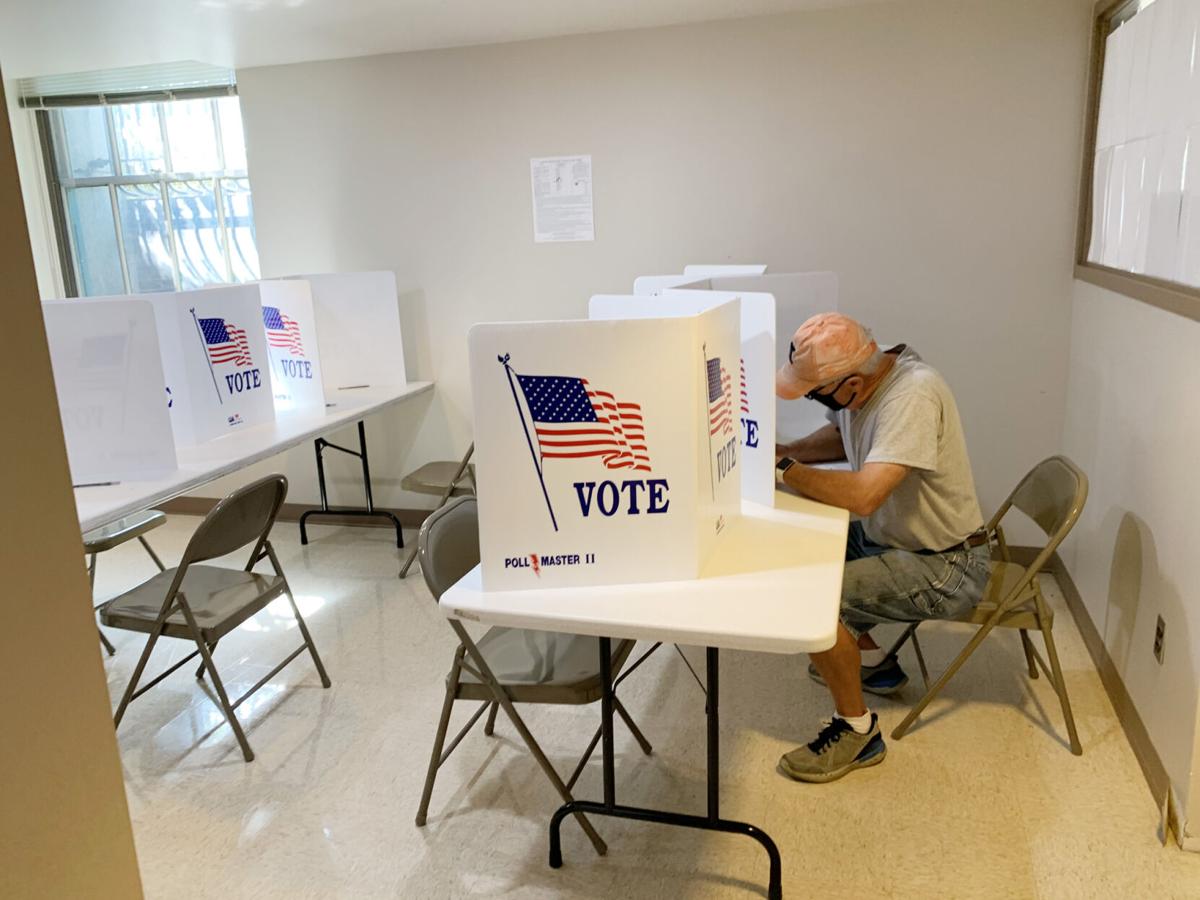 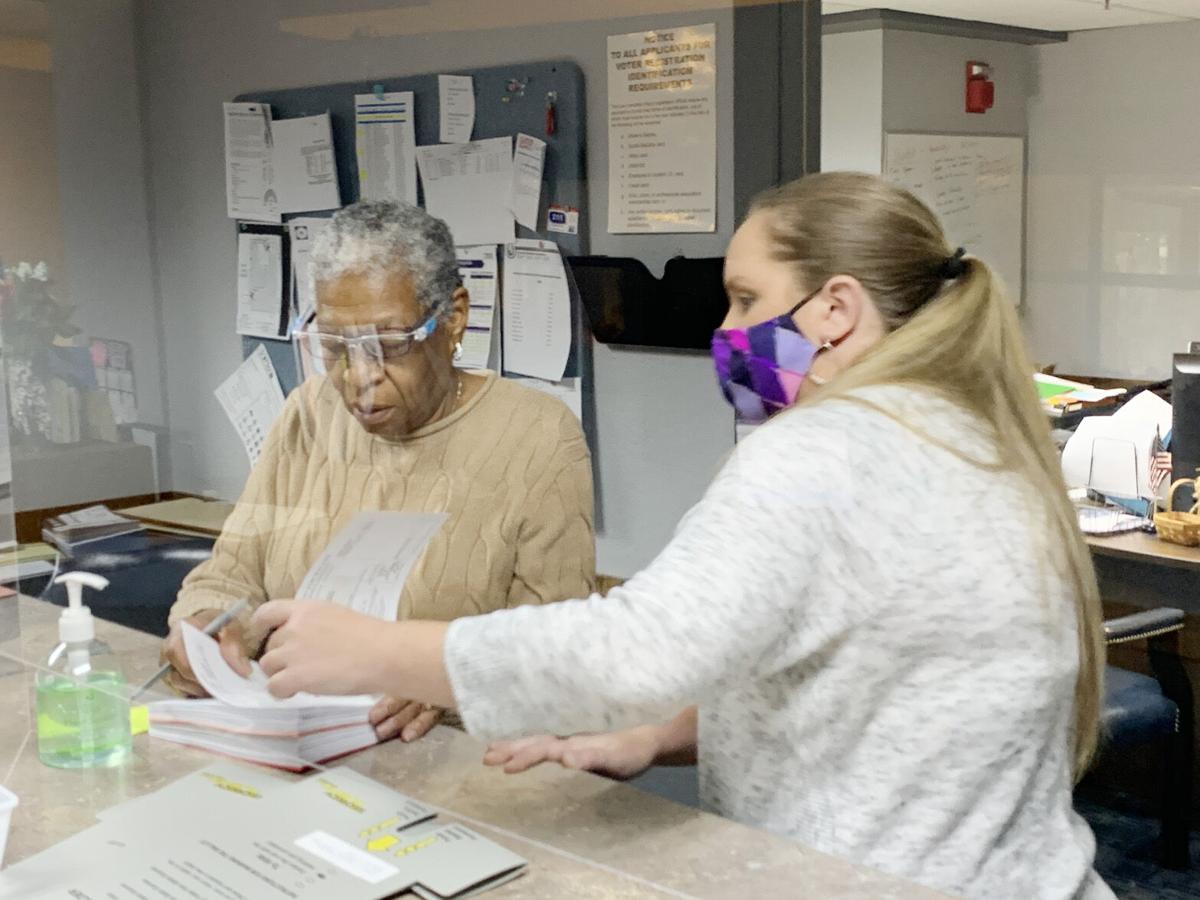 With U.S. Rep. John Shimkus, R-Collinsville, deciding not to seek re-election for the 15th congressional district seat in U.S. Congress, two women who won in the primary election earlier this year now will be facing off in the Nov. 3 election.

The Commercial-News didn’t receive answers to election questionnaires from either candidate.

The 15th Congressional District, which includes all or part of 33 counties including Vermilion County and stretches across southern and central Illinois, will most likely be eliminated after the 2020 census because its population has been steadily dwindling, according to experts.

Population drops allow lawmakers, particularly those in the majority party of a state, to redraw congressional district maps in a process called redistricting. In Illinois, Democrats dominate both the General Assembly and the governor’s office, empowering them to map the entire state’s congressional districts. Map drawing is slated to begin next year, according to the Associated Press.

The redistricting calculus means the winner will likely serve just one term, according to the Associated Press.