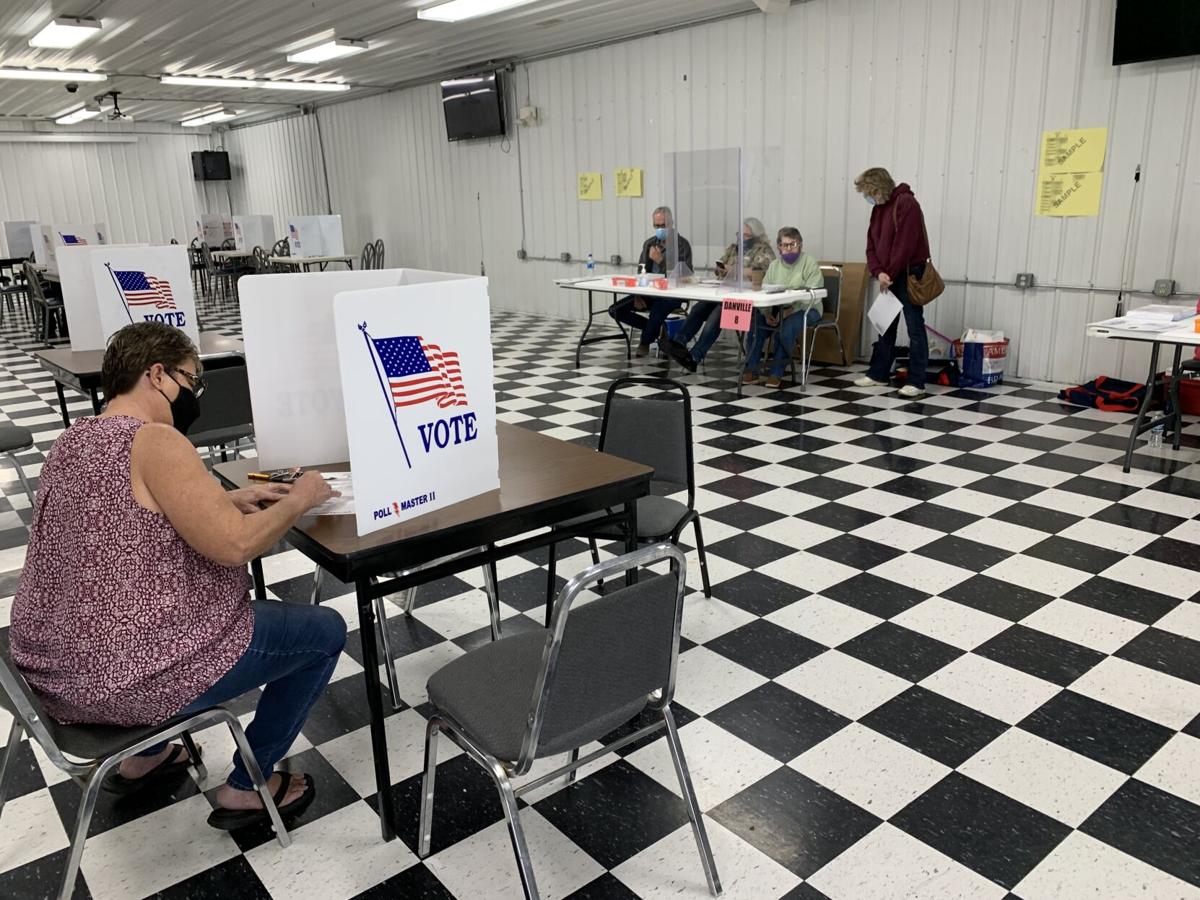 Voters and election judges in Tilton on Election Day. 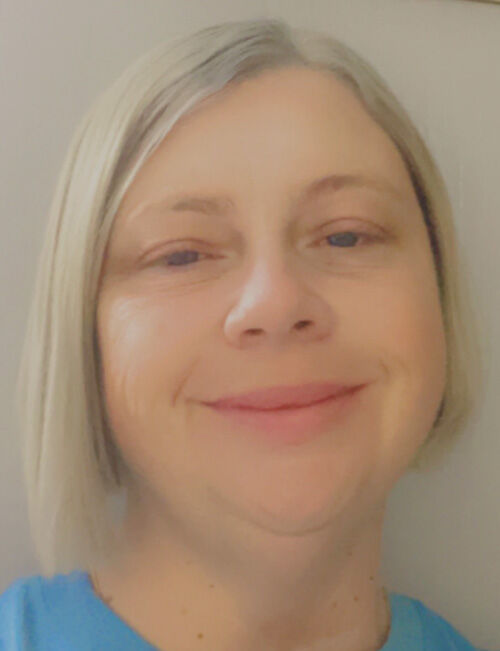 Voters and election judges in Tilton on Election Day.

It was an election where voters re-elected many incumbents in local mayor and other races, but there also was a longtime Danville City Council alderwoman who was unseated and one vote separating Ward 7 candidates.

Ward 4 Alderwoman Sharon McMahon, who’d served 16 years on the Danville City Council in wards 3 and 4, was unseated by Tricia Teague by a vote of 64 to 45.

“It hasn’t set in yet,” Teague said Tuesday night.

She said she and others who helped with her campaigning, worked really hard knocking on doors to get the vote out.

She has some ideas on things she’d like to see improved in the city, but she also says she’s open and will listen to see what the issues are to assess situations and get more of an insider’s understanding.

She said looking from the outside as a resident, she doesn’t know what all goes into making decisions as an alderman.

Teague said she looks forward to gaining “all the knowledge I can to make educated decisions about the things that are important.”

York said he thought it was going to be a close race.

York said his efforts in going door to door to talk with people to get a few more votes must have helped.

Danville Election Commission Executive Director Sandy Delhaye said it will be up to Huber to request a recount.

However, there are 13 vote-by-mail ballots that are still out there that may come back that can affect the Ward 7 vote totals, according to Delhaye.

They allow vote-by-mail ballots two additional weeks to be returned. Huber then could make her decision.

Pertell, a disabled veteran, said Teague encouraged her to run.

“I’m in a daze,” Pertell said Tuesday night, adding that she’s proud to serve on the city council.

Pertell said she’s “most interested in learning what she can do to help change things in a positive way. Danville is looked at so negatively by insiders and outsiders. I want to be a catalyst in changing that perception.”

In Ward 6, James Poshard won election over Allan Shepherd by 189 to 164 votes.

Poshard said he’s “very pleased” to continue to serve on the city council.

He too said he, his wife and others covered his ward with election door hangers. He said he’s thoroughly enjoyed his time on the Danville City Council and is honored to represent citizens. He says Danville has a great future and he wants to be a part of it.

Poshard said he was disappointed in voter turnout in Danville — 10.69 percent of voters. Vermilion County saw a 16.33 percent voter turnout.

In Ward 2, write-in candidate Carolyn Wands received the most votes. She will replace Dan Duncheon.

She previously sought election to the city council but lost many years ago. She said she looks forward to serving.

On the Danville District 118 School Board, the four incumbents were re-elected — Darlene Halloran, Randal Ashton, Lon Henderson and Shannon Schroeder.

She said there’s still lots of work to do, still being in the pandemic.

Certified totals, due no later than April 20, still have to include surrounding counties’ numbers. Per statute, they have a couple weeks to wait for late-arriving vote-by-mail ballots before they have to certify official totals.

In Vermilion County, mayors in Tilton, Hoopeston and Belgium were re-elected.

Residents of Bismarck approved a referendum to allow alcohol to be sold in the village — 91 to 39 votes.

These are still unofficial election results.