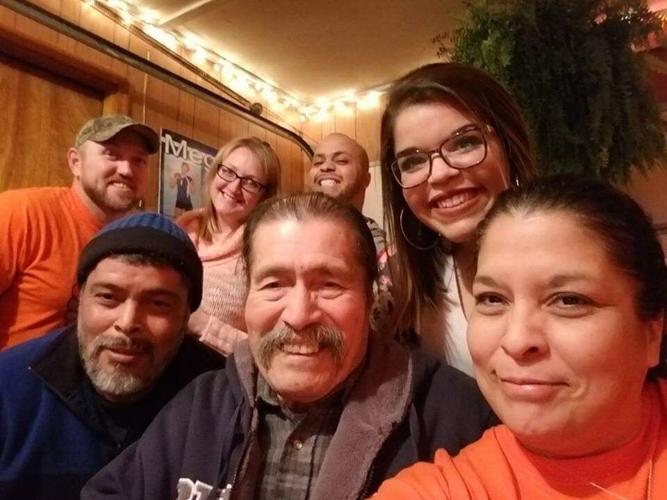 Norma Cade, at right, poses with her friends at The Pump in Hoopeston. 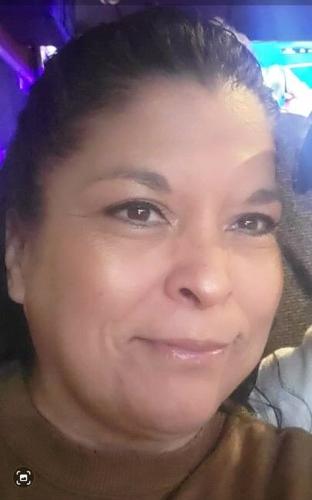 Norma Cade, at right, poses with her friends at The Pump in Hoopeston.

If you have ever stopped in to eat at The Pump in Hoopeston, you may have tasted food made by this week’s spotlight: Norma Cade.

Norma was born and raised in Hoopeston. Her hard-working parents met in Texas and decided to settle in Vermilion County to raise their family. Norma spent a lot of her younger years working in local factories until she found her love of cooking. She had always watched her mom in the kitchen making homemade tortillas and other family favorites, but it wasn’t until she got the opportunity to start making tacos at the Hoopeston VFW that she realized that the kitchen is where she loves to be. Tacos turned into wings, which led to burgers, and now she is the head chef at The Pump, owned by Jerod and Kathy Alwardt.

“They have made me realize that I can do way more than burgers and tacos. They allow me to run the kitchen the way I want to. With that freedom, I have learned so much. I love cooking. My therapy is cooking. I turn on some music and do my thing. Even when I’m at home,” Norma says.

Since Norma has taken over the kitchen at The Pump, the menu has grown exponentially. They have lunch specials every day of the week, different themed dinners, and they open the grill on the weekends serving steak, chicken, seafood, etc. Norma also takes pride in feeding her friends and neighbors. One elderly neighbor lives alone, and when Norma found out, she started taking her food every Sunday. “I have a soft spot for the older people in the community, so I try to do what I can.”

She has also been cooking for the Dan McGee Wrestling Tournament for the last three years where they raise money for college scholarships. She starts cooking at 4 a.m. and doesn’t stop until everyone has had each of their meals for the day. “I take so much pride in that,” she said. “I do everything from the food ordering to washing the last dish. I feel proud of myself to be able to do that.”

When Norma has downtime, she still finds herself feeding the people she loves most. “I’ve got a lot of great friends. Having a good time is as simple as sparking up the grill. There’s something about sitting around outside talking and laughing and smelling the grill.”

One of Norma’s favorite songs is “Humble and Kind” by Tim McGraw, and she does her best to live by his words, “Be humble and kind — that will take you far.”

The advice Norma gives to her kids and grandkids is advice we can all learn from: “It’s easier to be nice than it is to be mean. Work hard for what you want. You don’t have to have a lot to be rich — just look around.”

Norma loves her hometown and the good things that are going on in Hoopeston. Thank you, Norma for being such a special part of that.