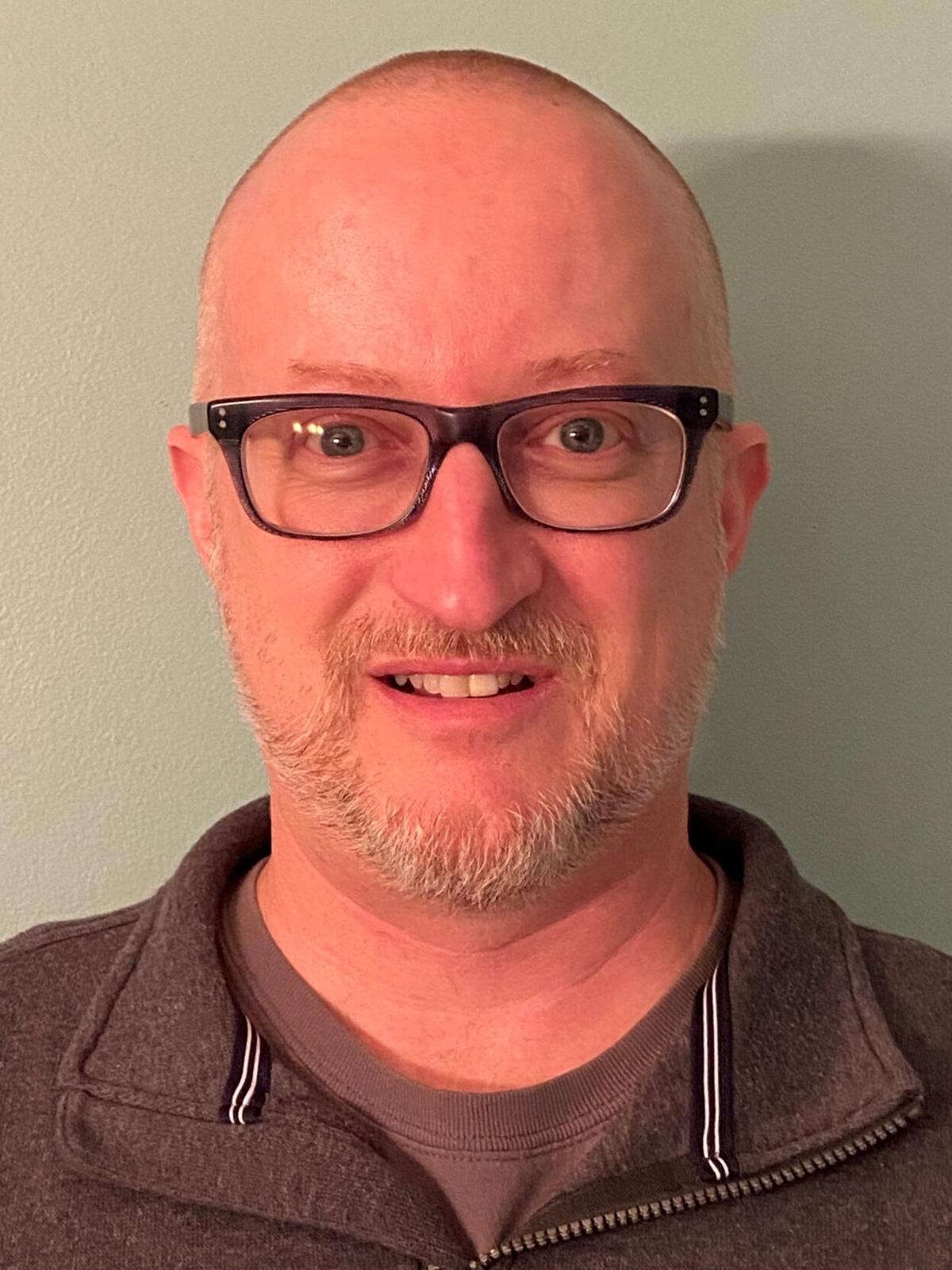 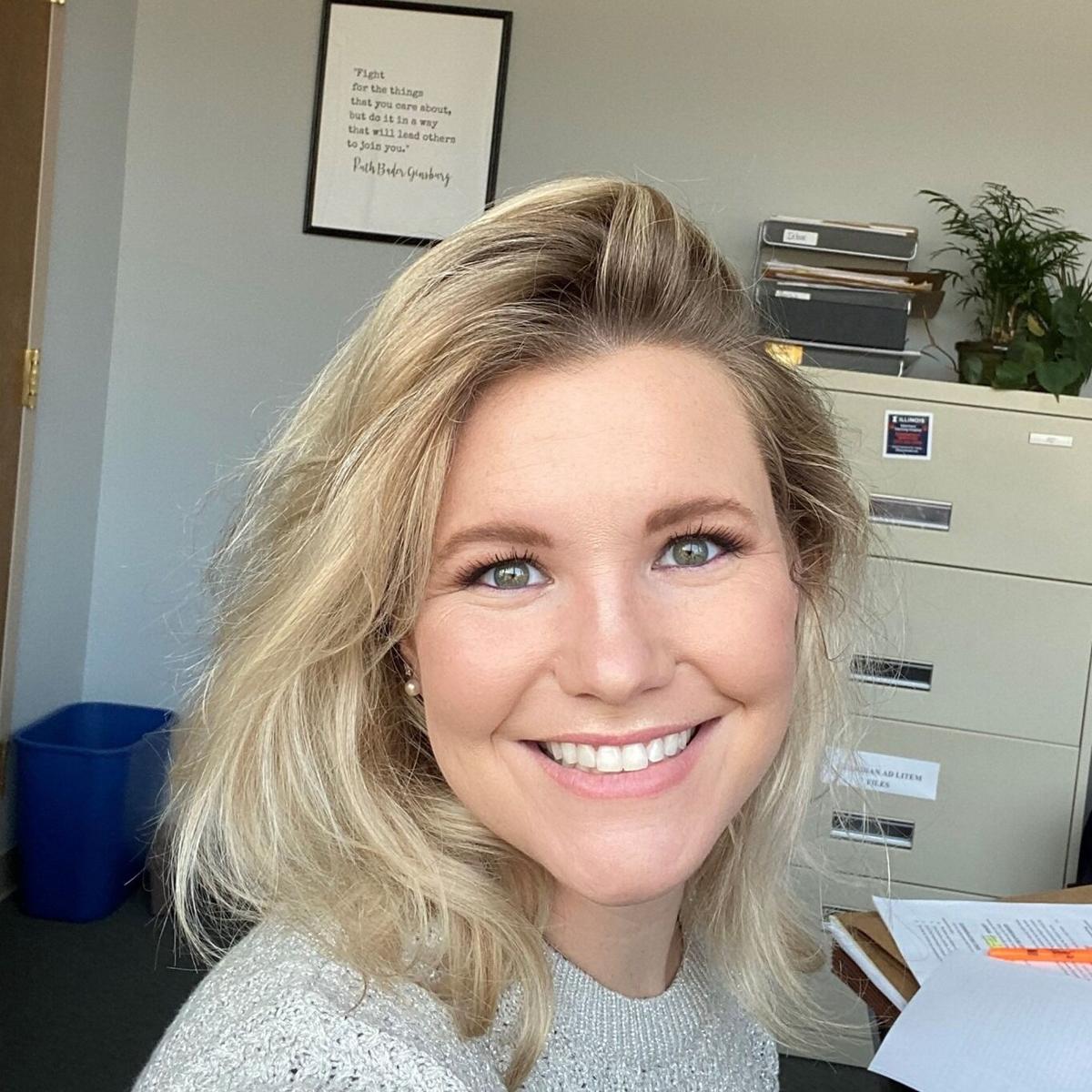 DANVILLE — There was no vote change in the Danville City Council Ward 7 alderman election after the Danville Board of Election Commissioners’ Tuesday morning meeting.

The board opened a couple provisional and vote-by-mail ballots that could legally be counted up to two weeks after the April 6 general consolidated election, but they weren’t for precincts in Ward 7.

Huber, a local attorney, now has five days to file a petition for a recount. A discovery recount of one precinct to see if there are any vote total changes could determine if a full recount would be requested.

Huber says she’ll be looking more into the costs that would be involved, and decide whether to request a recount.

Huber would be charged $10 per precinct for a recount, in addition to any applicable attorney/court costs, according to Barb Bailey, board of election commissioners chairwoman.

In 2019, a discovery recount resulted in no change to the vote total in Ward 6 when Ward 6 Alderman Aaron Troglia defeated then Alderman Jon Cooper by 416 votes to 409 votes, a seven-vote difference.

Close votes in other Vermilion County races in the past also have resulted in recounts.

Also on Tuesday, the Danville Election Commission conducted a public re-test of the election equipment that was used for the April 6 election.

It also conducted a re-tabulation of two precincts selected randomly by the state — precincts 26 and 32. Both of those precincts aren’t in Ward 7.