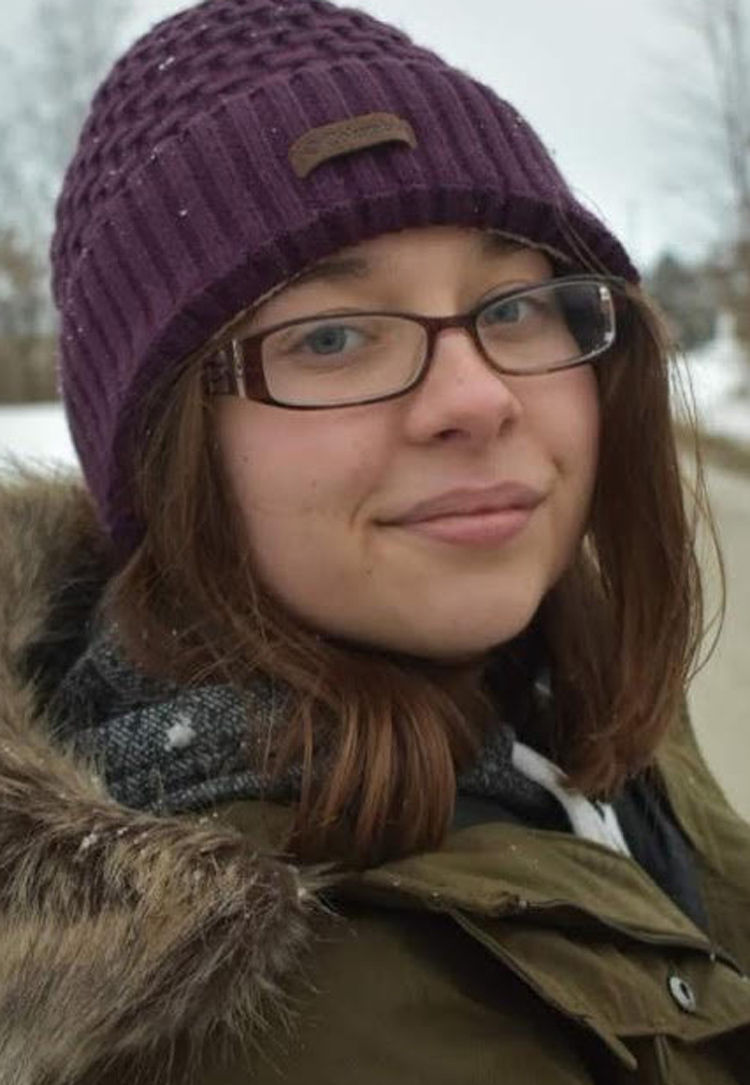 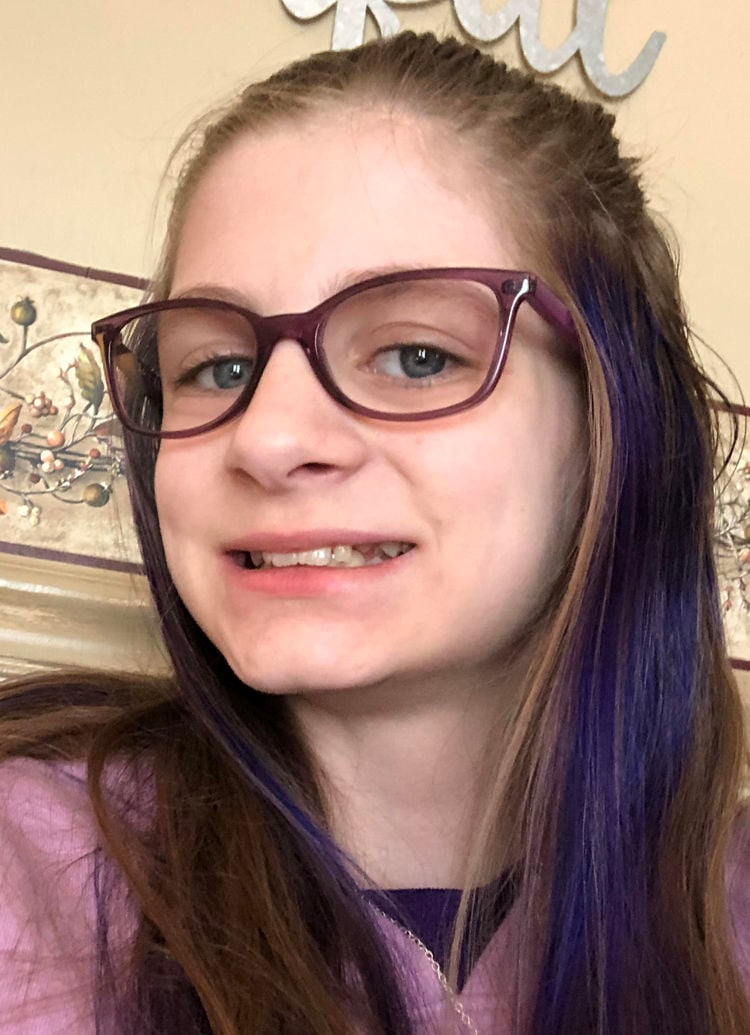 DANVILLE — Money Smart Week was canceled in April, but that didn’t stop area students from sharing their thoughts on investments.

Six students earned scholarships as part of the Money Smart Kids Essay contest, which was conducted before the coronavirus pandemic shut down many activities.

The Federal Reserve Bank of Chicago, which sponsors the week, canceled all activities. But, the Vermilion County Money Smart Week committee had already received the essays and decided to move ahead.

“We’ve been giving an average of $3,000 a year for these scholarships for several years,” said Kathy Sweedler, consumer economics educator with the University of Illinois Extension and co-chairman of the local event. “And we plan to continue doing it.”

The essay topic was: What is the difference between investments and expense? What would be a good investment in your community and why? Discuss who would benefit from this investment.

The student winners are:

The money will come in handy for Jaedyn Vela, salutatorian at Armstrong School who plans to pursue international studies at Southern Illinois University in Carbondale.

In her essay, Jaedyn referred to a quote by business tycoon Warren Buffett that the best investment you can make is an investment in yourself. Jaedyn built on that idea, writing that sharing knowledge with people — such as about recycling and climate change — is a good investment for the community.

She suggested schools set up a recycling program, which would reap benefits that go beyond money.

Helping the planet also was a theme in Bailee’s winning entry. The fifth-grader wrote about how Vermilion County needs some type of recycling plant. If people don’t do something with their trash, it can end up getting into the environment and hurting animals, she said.

Bailee, who tries to recycle, is the daughter of Chris and Melanie Easton of Danville.

Jessica Augustson, chairman of the essay contest, said the students worked hard on their essays. The committee received 17 essays — up from last year — from students in fifth through 12th grades in Vermilion County schools, as well as home-schooled students. Eleven middle schools and six high schools submitted essays by March 9.

A few days after that deadline, the coronavirus changed everything.

But, the committee said, “We’ve got the entries and we got the funds We can at least give the kids their awards,” according to Augustson.

Sweedler said of the essays, “They were excellent. We wouldn’t give away the money if they weren’t excellent.”