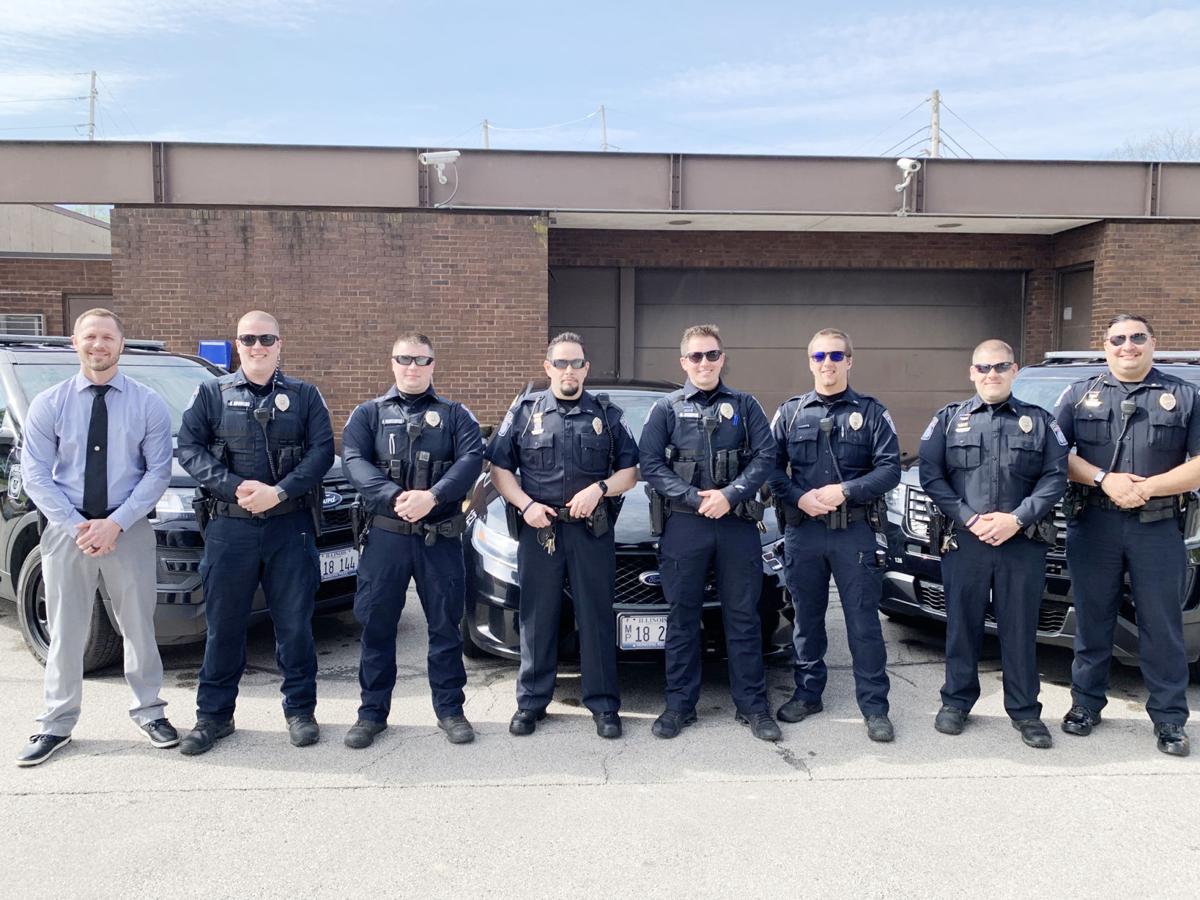 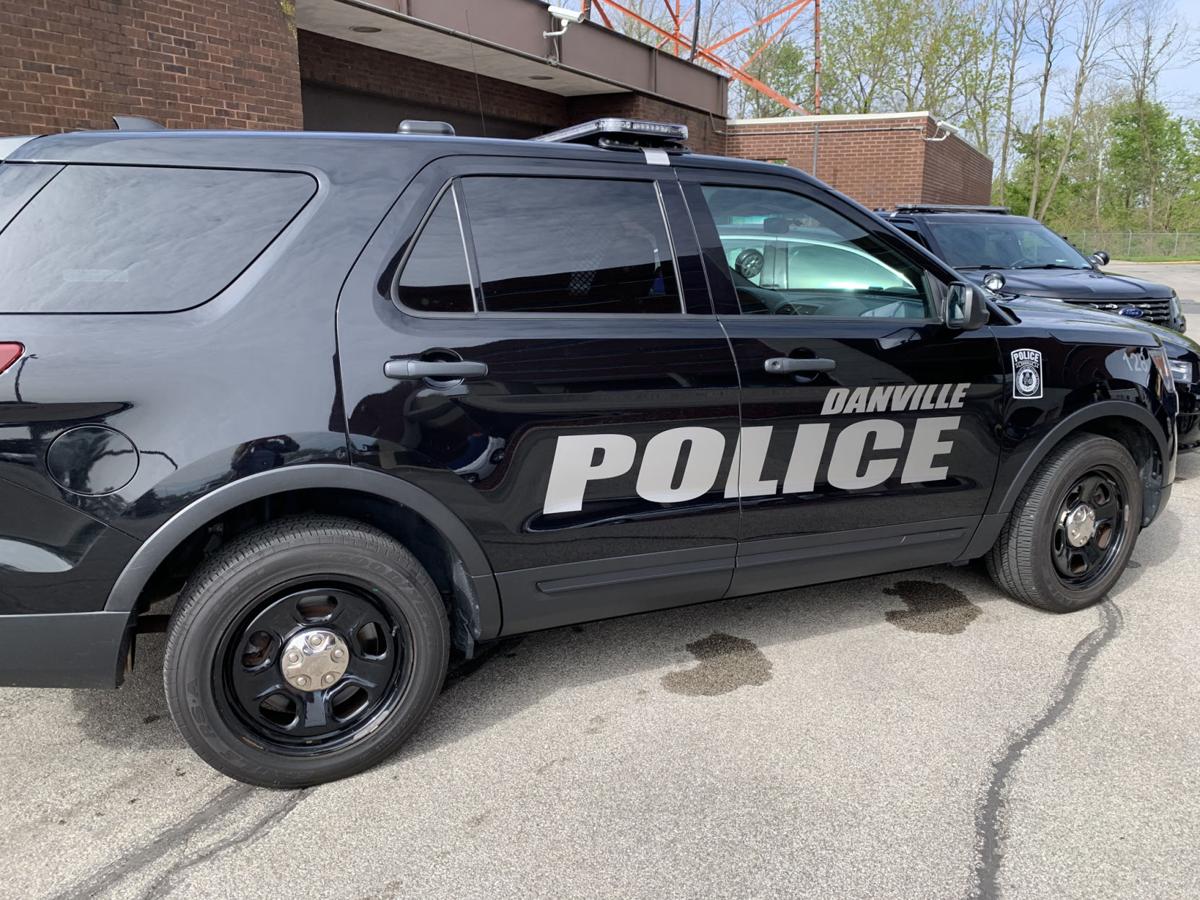 The black Danville Police squad vehicles, unlike the traditional white squad cars, are for the special police units — the POP Unit and Community Housing Unit.

The black Danville Police squad vehicles, unlike the traditional white squad cars, are for the special police units — the POP Unit and Community Housing Unit.

DANVILLE — Danville police officers assigned to the newest special units starting Monday are ready to get on the streets to do more proactive work and decrease violence in the city.

The Problem Oriented Policing (POP) Unit, which is making a return in the city, and the Community Housing Unit (CHU) will start Monday. A Traffic Enforcement Team also will be starting this year, according to Police Chief Chris Yates.

With newly hired police officers, the police department can have these specialty units in addition to officers doing regular patrols and other work.

Mayor Rickey Williams Jr. said there were more police officers interested in the special unit positions than they had available.

“That says to me that we have some fine men and women in blue who are willing to step up and do all that they can to make this a place we are absolutely the proudest of,” Williams said. “I can’t wait to see what (the units) accomplish during the next year.”

Williams said the units will help the city a lot in being proactive in preventing crime and also building relationships with residents.

Webb and Miller were part of the POP unit and Community Oriented Policing Services (COPS) grant program the police department had in the past. The POP unit stopped due to attrition and staffing issues.

Miller said by not having to answer normal calls on duty, the POP unit can focus on specific criminal elements in the city.

“We’ve had a lot of violence,” he said, adding that their No. 1 goal is to reduce it.

“We will adapt with community needs,” he said. “Our goal is to be adaptable.”

Another goal is to proactively address problems in the city, not be reactive, Miller said.

Examples could range from investigating a drug house to an investigation of spray painting and other criminal activity.

“It’s based on the old COPS program,” Webb said.

It’s about building relationships with residents and being visible.

The goal of the unit is to reduce crime and enforce overall housing rules, such as enforcing the public housing barred list where police can determine who are then trespassing.

Webb said a lot of criminal activities on public housing properties occur from people who don’t live there.

Webb said they want to make life better for the residents.

Video cameras on public housing property, and to be put up in city neighborhoods this summer, also help with criminal arrests.

Miller said the video camera registration system started off pretty good last year, where the police department has the video camera owner’s permission to only look at footage if needed for a criminal incident.

Some people still are leery, however, of government overreach, he said.

Webb and Miller said they think the community should be excited too for the new specialty police units.

It’s not all about enforcement, but building relationships with the community too, they said.

“I think this was something that was much needed,” Webb said.

Yates added, “we’re very encouraged and excited about this.”