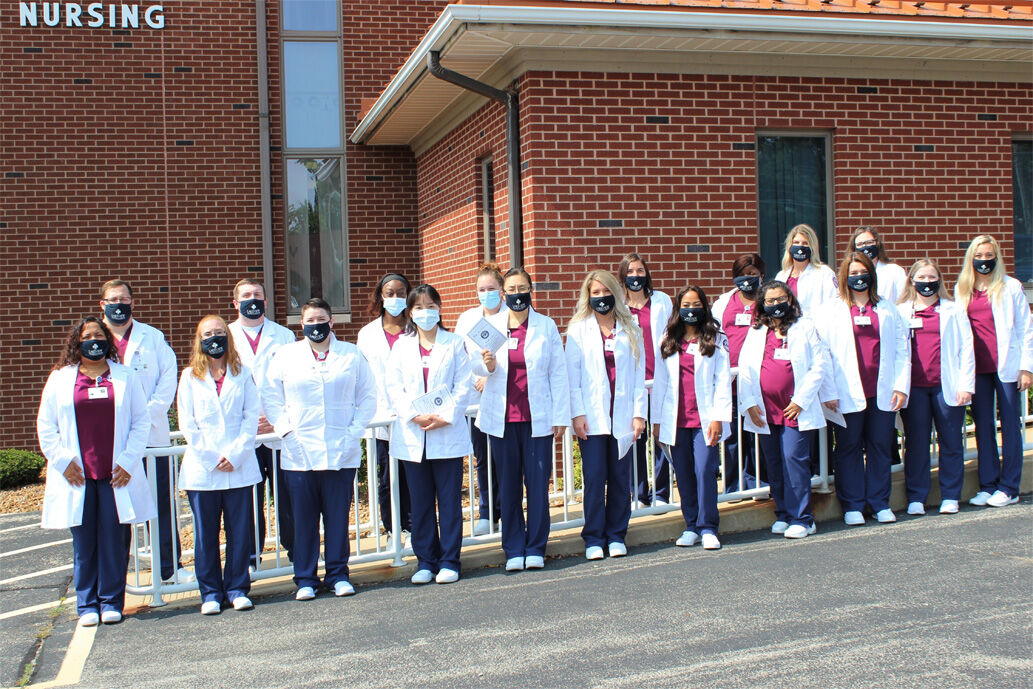 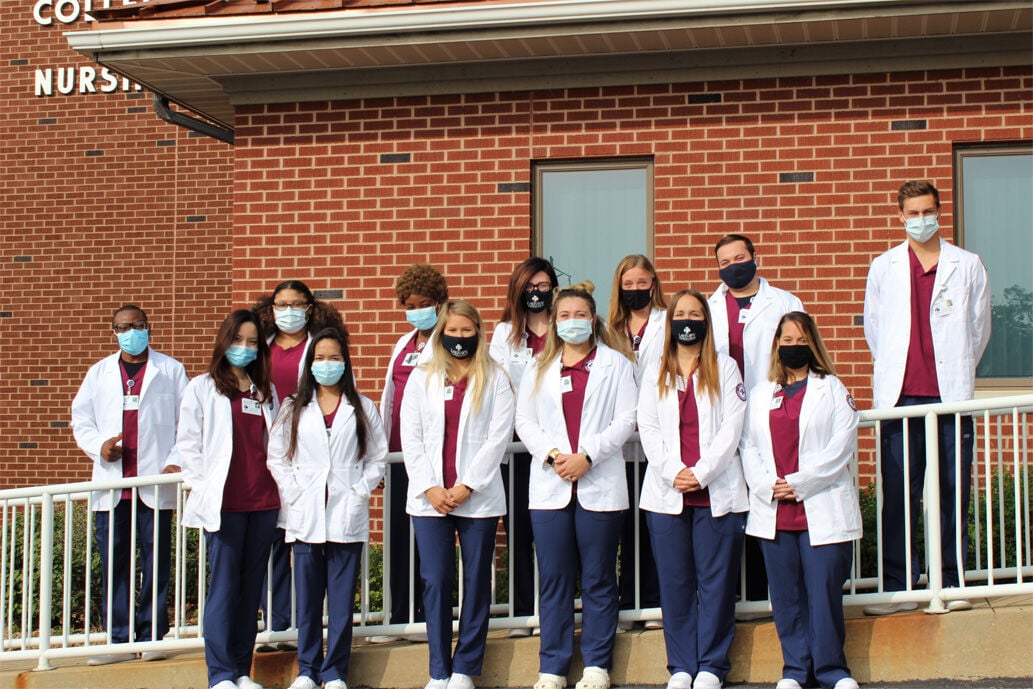 Students from the local area who participated in one of the ceremonies held on the College’s Charleston and Danville campuses include the following:

The College’s faculty, who were also wearing white coats, cloaked the students with their new garments. The white color of the coat represents compassionate caring, and the student’s receipt of the jacket demonstrates a commitment to this compassionate and humanistic care, according to Carolyn Rauch, who is an assistant professor at Lakeview College of Nursing. Rauch spoke at two of the events about the symbolism that the white coat represents.

“Historically, the white coat ceremony has been reserved for a college of medicine as a way of welcoming new physicians into professional practice. The new physicians would receive their white lab coats upon graduation in recognition of their accomplishment,” Rauch said.

Within the nursing community, the right of passage into professional practice has traditionally been symbolized by graduates receiving their college’s official nursing pin. Although this tradition continues, the nursing profession, as well as overall healthcare, has changed, explained Rauch.

Members of Lakeview’s Student Government Association led the Nightingale Nursing Pledge and the White Coat Oath. Students recited verses that call for practicing the profession to the best of their ability as well as to promote, advocate and strive to protect the health, safety, and rights of the patient.

Lakeview College of Nursing offers a bachelor of science in nursing degree. It is a single-purpose, private institution that has specialized in nursing education in the Danville area since 1894 and in Charleston since 2001.

Carla Lynn Westfall, 54, of Paxton, formerly of Urbana and Cissna Park, passed away at 9:35 A.M. Tuesday, October 27, 2020, at Accolade Healthcare in Paxton. She was born June 26, 1966 in Danville, the daughter of Donald Westfall and Janet (McMurray) Westfall. Survivors include her mother, J…