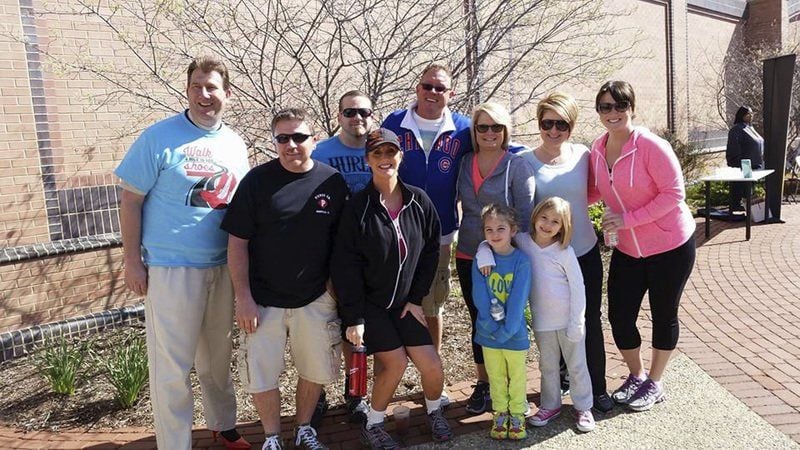 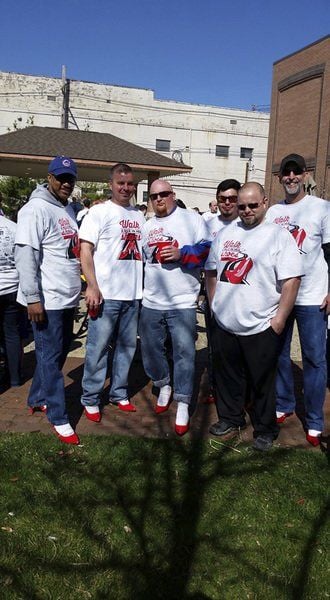 The Vermilion County Rape Crisis Center will host its fourth annual Walk a Mile in Her Shoes community event on April 23, where men are asked to literally walk a mile in women’s high-heeled shoes.Provided Photo

The Vermilion County Rape Crisis Center will host its fourth annual Walk a Mile in Her Shoes community event on April 23, where men are asked to literally walk a mile in women’s high-heeled shoes.Provided Photo

It’s been said that you can’t really understand another person’s experience until you’ve walked a mile in his or her shoes.

That’s the idea one local 501-c-3 United Way organization will rally around next week at Temple Plaza.

The Vermilion County Rape Crisis Center will host its fourth annual Walk a Mile in Her Shoes community event on April 23, where men are asked to literally walk a mile in women’s high-heeled shoes.

Executive director Marcie Sheridan said the idea is for “men to come out in support against violence against women and children.”

She also said that it gets the community talking about a very difficult subject: sexual violence.

According to statistics provided by the VCRCC, one in three girls and one in six boys are sexually abused before the age of 18. Also, one in four female college students reported they had been victims of attempted or completed rapes, and 80 were victimized by boyfriends, friends or acquaintances.

For the event, women and children are welcome to join, and wearing high heels is not mandatory.

Sheridan said the event also acts as a fundraiser for VCRCC, which provides a multitude of services: counseling for individuals, families and support groups, medical and legal advocacy, and community prevention education.

All services are provided free of charge, which includes about 150 clients, and 6,000 participants through their prevention education programs.

Their mission statement reads, “Survivors bring us their needs. It is our job and duty to fulfill them.”

However, this year’s budget impasse in Illinois has left the agency in a “crisis situation.” Sheridan said 50 percent of their budget is contracted through the state, but the agency is not getting paid.

According to Sheridan, community support is critical to keeping these vital services available at no charge to victims and their families. However, she said it’s difficult for any agency to raise at least 50 percent of its budget.

“All of this helps, but we really need the State of Illinois to pass a budget,” Sheridan said.

So far, at least three Wedge level sponsors — $500 — have pledged in support for the event. That includes the Danville Police & Charitable Organization, Danville Metal Stamping and Carmack Car Capitol, and J.P. Excavating and Trucking. The Ruby Slipper Sponsorship still is available.

The VCRCC hosted the Rock Out Against Rape event in Febuary at the Daivd S. Palmer Arena, and plans to host another Glo Bingo fundraiser later this year.

At this event, the mayor will give a speech, and a survivor of sexual violence will speak as well. The VCRCC will also be displaying its Clothesline project, presented by the diversity team at Danville Area Community College. Those T-shirts were decorated by victims of domestic violence from the Crosspoint shelter.

Those interested can register by calling the office at 446-1337, stopping by the office at 1630 Georgetown Road in Tilton near County Market or visiting the website http://www.vcrapecrisis.org/. They also can be liked on Facebook at this link: https://www.facebook.com/Vermilion-County-RCC-308337692651639/.