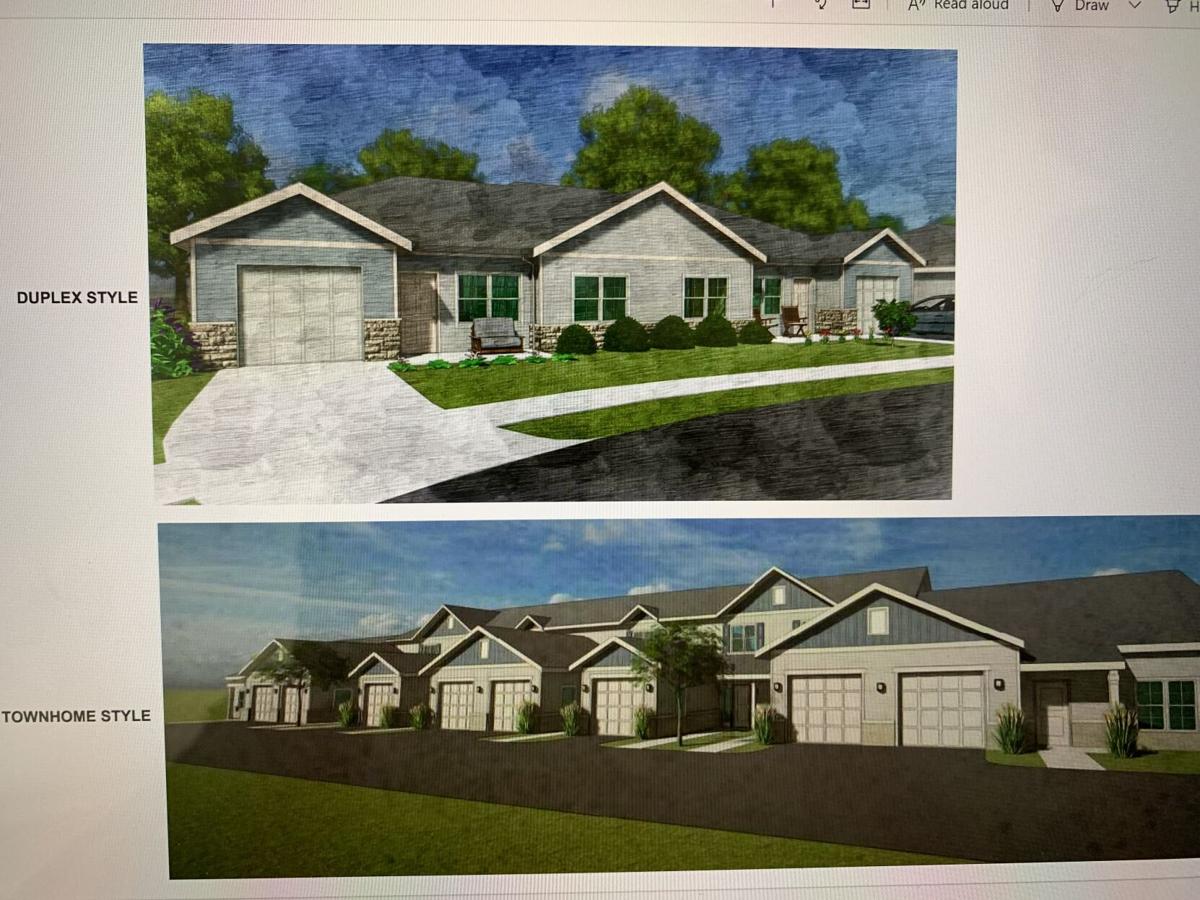 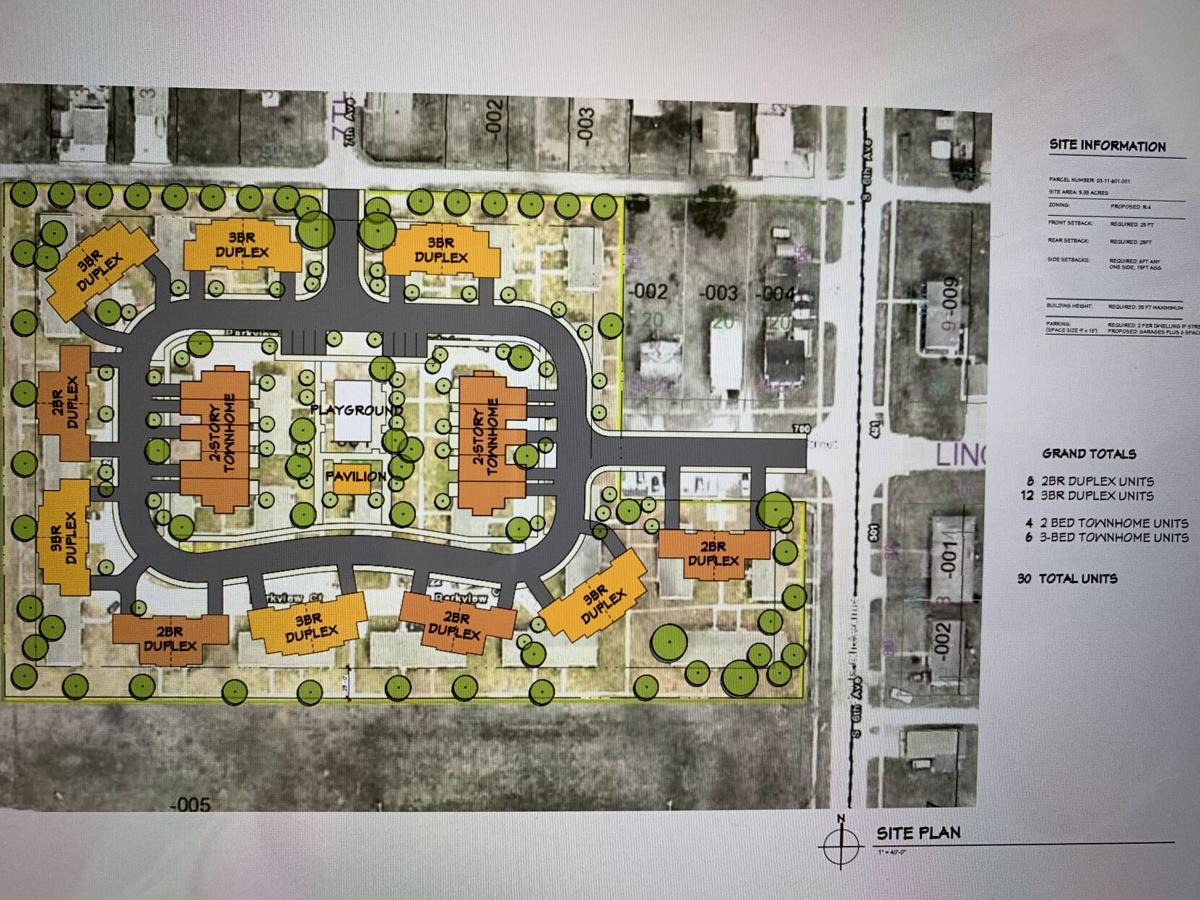 With a tax credit application that was due Friday, the Vermilion Housing Authority board on Thursday approved applying for tax credits for Hoopeston’s Parkview Court rebuild project.

The board approved an option agreement to sell Parkview Court in Hoopeston to Vermilion Housing Coalition, as part of the tax credit application process, if tax credits are awarded.

The housing authority reinstated the not-for-profit coalition due to the new tax credit application. Board members are the same for both the authority and coalition.

The tax credits being applied for is to tear down housing units and rebuild on site.

“We are proposing demolishing all of the 25 duplex buildings (50 units) that currently exist at Parkview Court and removing all associated surface infrastructure. Once the site is ready, we will begin construction of 30 residential units, in a mix of duplexes and townhomes,” according to VHA Executive Director Jaclyn Vinson.

Housing authority officials expect to know in May 2021 if the project is awarded tax credits. The total project cost is estimated to be $10 million.

Vinson said this will show Vermilion County what affordable housing reinvestment, and a change in the condition of the housing, can look like.

City of Hoopeston officials are looking forward to the project, with dedensification needed, said housing authority board chairman Pat O’Shaughnessy.

Vinson said they’ve also talked with Hoopeston Police Chief James DeWitt about the proposed changes, and he was supportive.

“I think it will be a great project for the coalition and the residents of Hoopeston,” O’Shaughnessy said, about it making a difference for that neighborhood and the lives of residents.

Board commissioner Deanna Witzel said she’s heard from McDonald’s customers and residents too that there is general excitement about it.

In addition last year, the housing authority received $250,000 through the U.S. Housing and Urban Development for security cameras to help prevent crime in the Parkview Court area.

The housing authority had tried applying for tax credits for a project in Danville. In May 2019, the Illinois Housing Development Authority didn’t approve a low-income housing tax credit application for a $15 million proposed mixed-income housing project downtown. There had been some concerns among Danville city officials and residents, including about the density of the proposed housing.