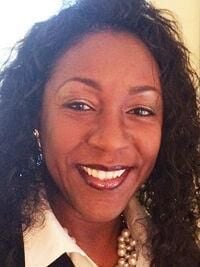 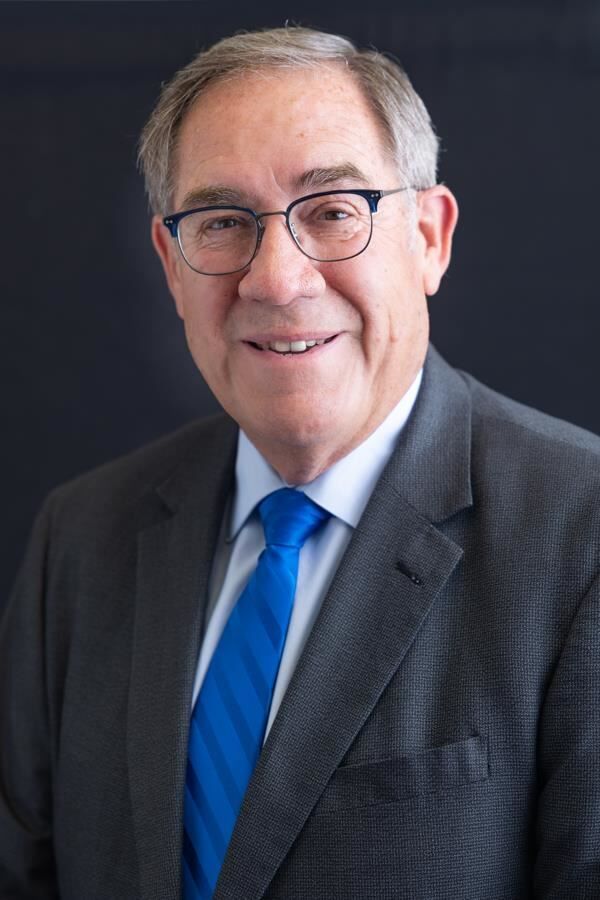 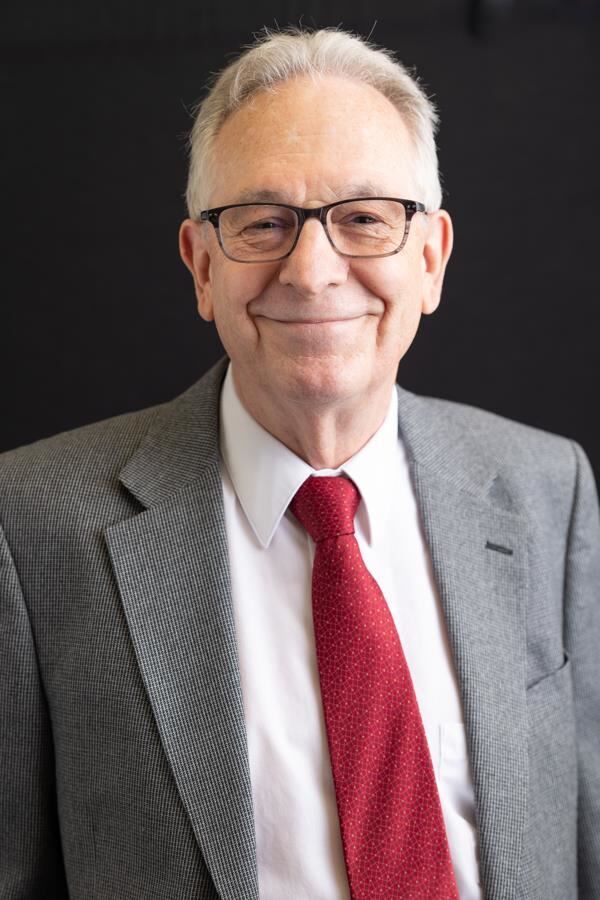 The board also has two fewer members at the moment, as board members Lon Henderson and Bill Dobbles have resigned.

The board voted 4-0 on the contract, with board members Henderson, Darlene Halloran and Dobbles absent.

“We look forward to a few years together that we will have happiness and prosperity for our district,” board president Randal Ashton said.

Geddis’ salary remained the same for the first year at $209,842. The second year salary was to see no increase or up to a 6 percent increase, which has been part of her contracts.

Geddis thanked the board for their continuing support.

She said “I do wholeheartedly appreciate the new contract,” and also added that she will “continue to work as I always have for the Danville District 118 family.”

Board Member Thomas Miller said he’s “glad that we were able to extend Dr. Geddis’ contract so we can continue working together as a board with her. I’m glad we were able to get that done.”

Board member Shannon Schroeder agreed, saying, “I also am glad we will be working together, Dr. Geddis.”

Ashton congratulated Geddis on her contract extension and said “we need everybody’s help” in operating the school district.

“It’s not just the superintendent. It’s everybody,” he said about the students, parents, bus drivers, staff and others working together for the betterment of the district.

Ashton said it was a “huge undertaking” to get schools open and get things back on track.

“I hope we can stay there. Our battle with COVID and immunity is battling on,” he said, adding that teachers are making up for lost ground and he hopes everyone has a wonderful school year.

In addition, the board voted 4-1 to approve a settlement agreement with Geddis to resolve ongoing disputes between the board and Geddis.

No other information was given on the settlement agreement.

The board also voted 4-1 to approve another settlement agreement with employee Letha Reeves, administrative assistant in Geddis’ office.

Ashton said this “resolves ongoing disputes between the board and Letha Reeves... The board regrets any actions taken that resulted in Mrs. Reeves feeling like anything other than a valued member of the District 118 staff.”

Dobbles, who was only in attendance at the start of the public meeting, voted against both settlement agreements.

The board had a special closed meeting last week for personnel and possible litigation.

Henderson could not be reached for comment about his resignation. He was voted this year to a new four-year term.

“It’s been about 50 years working in the district and after a while you just get tired,” he said, adding that he couldn’t say anything more.

Dobbles has two years left in his term.