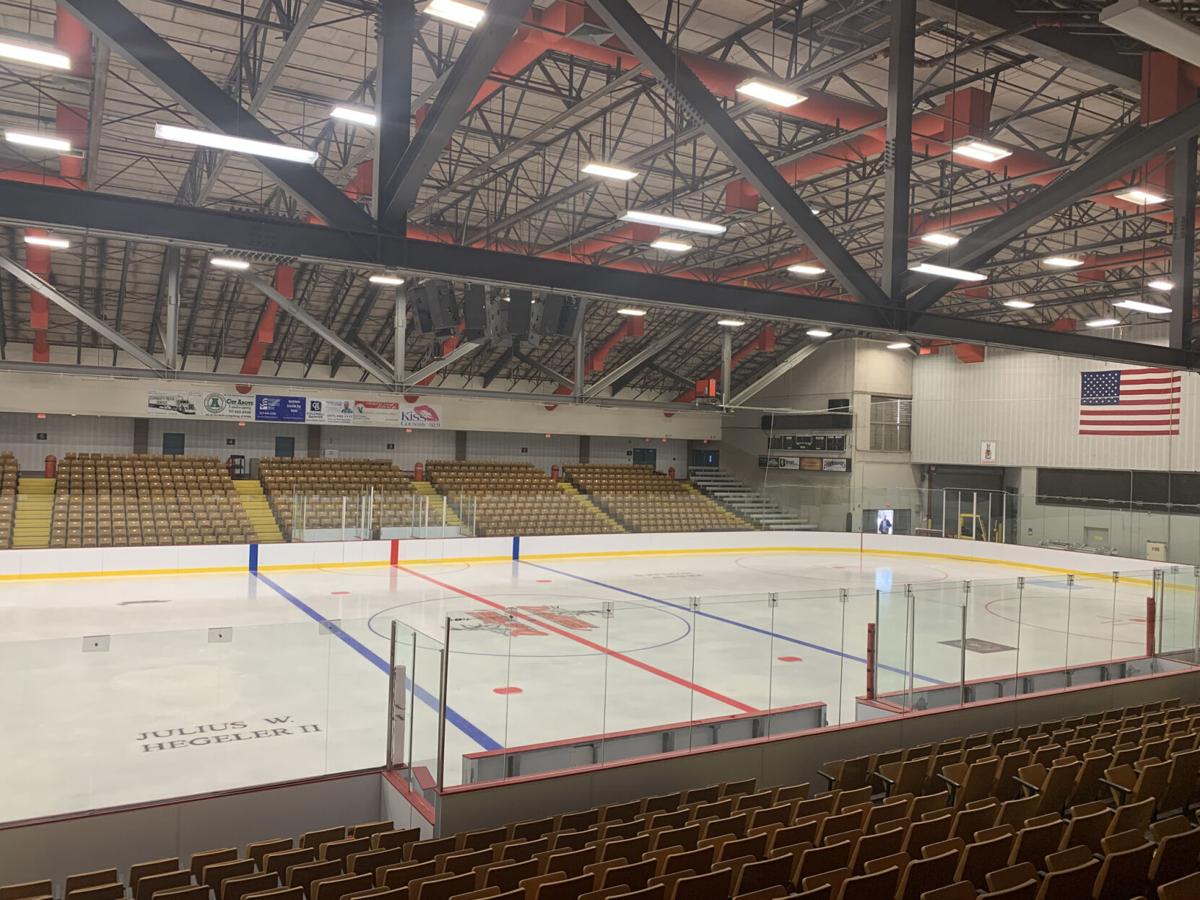 The new ice surface at the David S. Palmer Arena will welcome a new team next fall as the Vermilion County Bobcats will replace the Danville Dashers. 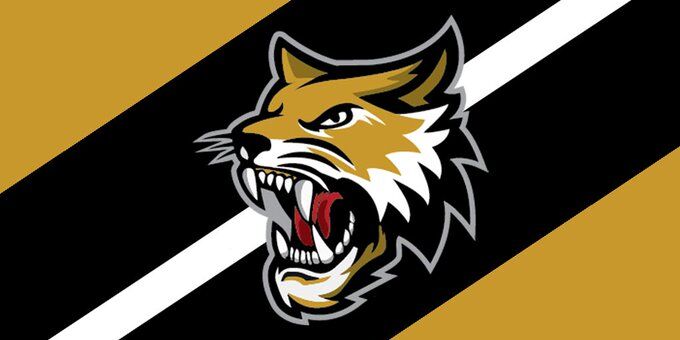 Logo for the Bobcats

The new ice surface at the David S. Palmer Arena will welcome a new team next fall as the Vermilion County Bobcats will replace the Danville Dashers.

Logo for the Bobcats

DANVILLE — Hockey will return to Danville this fall.

But the team on the David S. Palmer Arena ice will not be the Danville Dashers.

In an Arena board meeting on Tuesday, the board voted to give a three-year lease to Vermilion Hockey LLC, which will name the new team the Bobcats and will be a member of the Southern Professional Hockey League.

The Federal Prospects Hockey League is playing this season, but with only four teams, leaving the Dashers without hitting the ice this season.

Board chairman John Spezia said it was important to keep the improvement of new ice donated by the late Julius W. Hegeler as busy as as possible.

“We had discussions on both sides and I think we were fair about it. We spent a lot on the ice and we took it to another level thanks to the Dashers being here, but we want to move it to another level,” Spezia said. “I think the board is happy and as chairman, we keep making more positive steps in the right direction with Danville Youth Hockey, Champaign Youth Hockey, U of I Hockey and Illinois synchronized skating. The facility is being used the right way and that is something Hegeler wanted and we expect a good show.”

The meeting had a proposal from Dashers’ owner Barry Soskin and GM Diane Short, it would be followed by a presentation from Vermilion Hockey LLC, led by Danville native Ellen Tully and assistant GM and assistant coach Sebastian Ragno.

After the proposals, the board voted for Vermilion Hockey’s pitch.

“I felt I was in the right time and right place to give something back to the community. I have been in hockey for 20 years and this seems like the best way to do it,” Tully said. “I am able to work with a phenomenal league and a phenomenal staff and we want to bring the Bobcats to Vermilion County.”

Tully said that the team will not only be one Danville will be proud of, but also the whole county as she plans to reach outside city limits.

“We wanted it to be bigger than Danville. We want it to encompass the areas in the county and outlying areas,” Tully said. “We want it to be a rallying point for those areas and give them something to be proud of. This is Bobcat country and our rivals have to drive down I-74 and play us before going down south.”

It is that planned outreach that was a part of the winning proposal along with keeping the arena busy.

“They are going to show games on HockeyTV and be more tied with youth hockey, which I think is really important and we are going to do a lot of things over the summer,” Spezia said. “I am happy that in the summertime, we are going to have something here, which is something that I have been going for several years with some hockey camps.”

Short has been a part of the Dashers organization from the start and is now awaiting what will happen for the future.

“We had a great run here, but if they can bring something in that is better and make it more successful, I really wish them luck,” Short said. “I owned a business in town and when the Dashers came to town, they knew my work for the Danville Wings because I ran the dance team, so I have been here for 10 years.

“It is what it is. Barry and I will pick ourselves up and we will find a new arena and keep going. We are dedicated and hard-working, so we will make it work. Now that we know that this is what they are going to do, we are going to be focused on not letting the Dashers die, we are just going to find a new home. We have seen teams leave the FCHL and they find other homes and we will do the same.”

Vermilion County will now be a part of the Southern Professional Hockey League, which includes the Peoria Rivermen and Quad City Storm in Illinois and the Evansville Thunderbolts in Indiana.

“We have teams that are within driving distance so our fans can support them on the road,” Tully said. “Three of our teams live three hours away, so we hope that can start natural rivalries between those teams and ourselves.”

With the next SPHL season set to start in late October, the Bobcats are ready to work and ready to make their mark way before opening night.

“The end of October is the goal,” Tully said. “The league commissioner will come here in the next week and we will have a press conference and we will have our head coaching announcement there as well.”

“It’s going to be a lot of work,” Ragno said. “The amount of work for us will be astronomical and we are going to be the ones that will help with the locker room and with the board and (Arena GM Joe Dunagan). We have to work with the league and the players. We got the tough part off our shoulders and now we want to get started with the fun part of the business.”

As for the former Dashers fans and players, Tully said all are welcome to see where the Bobcats will be going.

“Hockey is one big family and I’ve known that for years. We welcome every former player to come back. We are going to set an example and be a driving force in this community,” Tully said. “Hopefully we can convince people that were former Dashers, Wings and current Dashers to work with us and we have people from those groups who have agreed to. We hope and encourage them to visit and be a part of this because it is going to be a fun ride.”