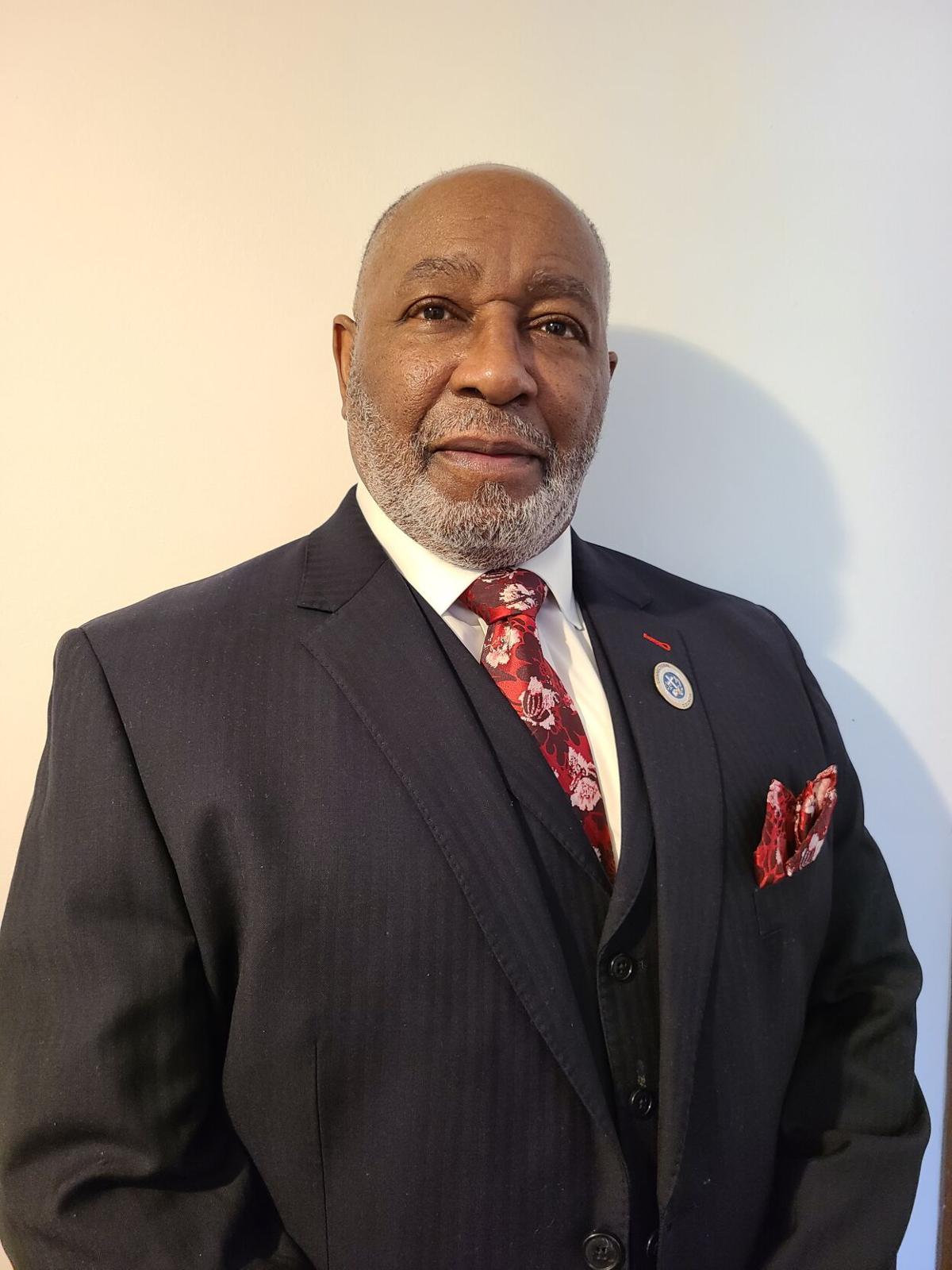 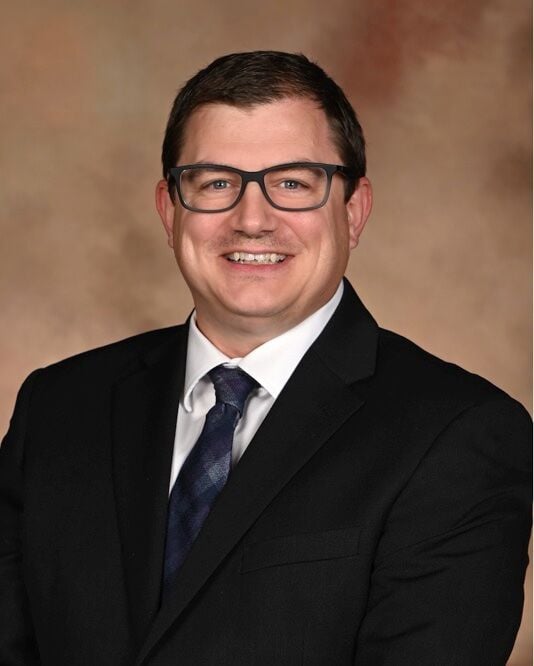 They will be Rev. Tyson Parks and Christopher Easton, chaplain at the Danville Correctional Center.

They will be sworn in at the Oct. 27 school board meeting, and will serve through April 2023.

Parks has previously sought election to the school board. He’s Presiding Elder with the African Methodist Episcopal Church and District Superintendent with 17 churches he oversees. He also serves on the Martin Luther King Jr. committee, Housing Authority Board as vice president, East Central Illinois Community Action Agency as chairperson, and is co-chair of the Interdenominational Concern Pastor’s.

He said he wants to make the school board top-notch and a top one in the state, and make sure local young people get the best education.

Parks too said he wants “to help the school district as a whole with some of the new problems that we’re faced with coming through this pandemic, and navigating us through it all.”

Parks has lived in Danville for 27 years. His children are grown. He also worked with school districts elsewhere.

“I love Danville,” he said.

“I’ve always watched the school board and what they do, and am concerned about all the things they’re concerned about,” he added. “I’m honored that they chose me.”

He said he’s excited to bring light, in what can be a dark space, with the pandemic and other issues.

“We have a great staff that works for us already,” Easton said. He wants to make sure staff have the support they need to keep doing what they’re doing.

Easton also works with the hospital, through its crisis response pastoral care department, and Danville Area Community College in teaching a Bible class at the prison.

He’s seen education inside the prison, and what education being received means for people, he said.

“It will be a great opportunity to help Danville...,” he said of being a school board member.

Interviews took place Wednesday in closed session of the Danville District 118 school board meeting for the two school board vacancies.

The six finalists were: Johnson Flanagan, Jamie Norton (who was not listed in the initial candidate list), Markesha Parker, Christopher Easton, Tyson Parks and Kaylan Huber.

Danville School Board President Randal Ashton said a decision was expected this week.

“We’re trying to get this done before fall break,” Ashton said. District-wide fall break for D118 is next week.

He thanked the many candidates for being interested in serving on the school board.

Superintendent Alicia Geddis also announced D118 staff have been out for various reasons, and she hopes they have enough staff on Friday at the schools.

Earlier this week, Geddis reported that 10 staff members have been excluded from work due to refusing to follow the COVID-19 vaccine/testing mandate. They are six teachers, one teaching assistant, two custodians and one in food service.

The school board Wednesday night heard from parents about fighting for local control relating to COVID-19, and why unvaccinated staff are being discriminated against.

In other business Wednesday, the board approved: