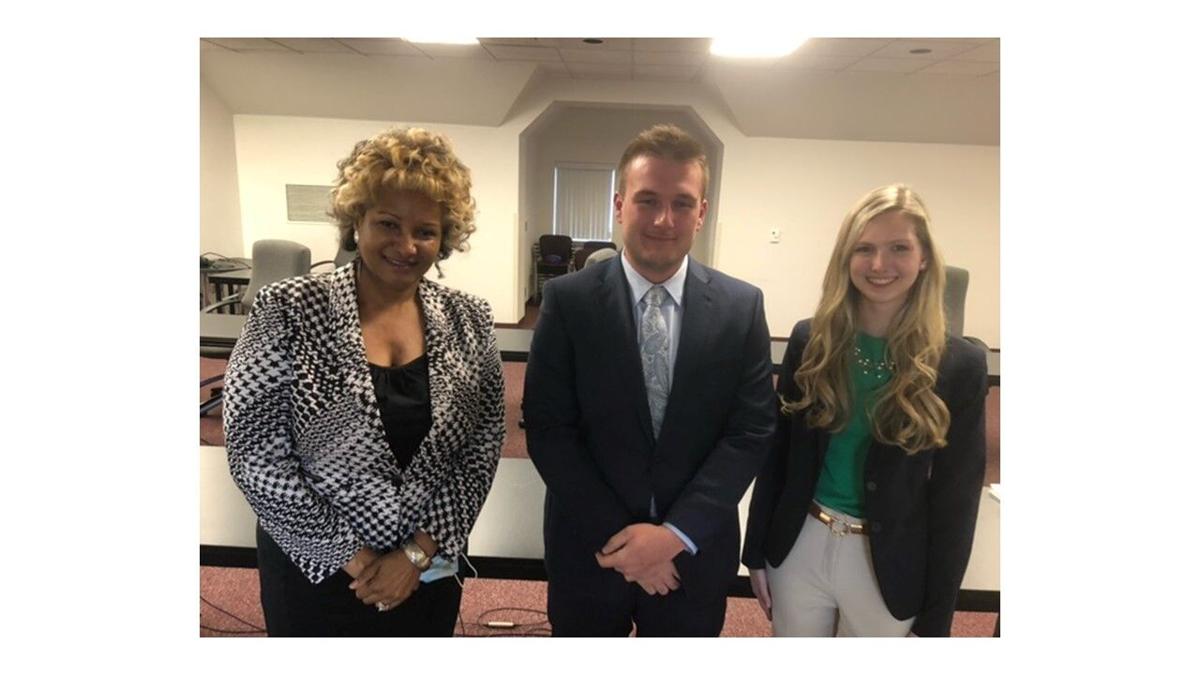 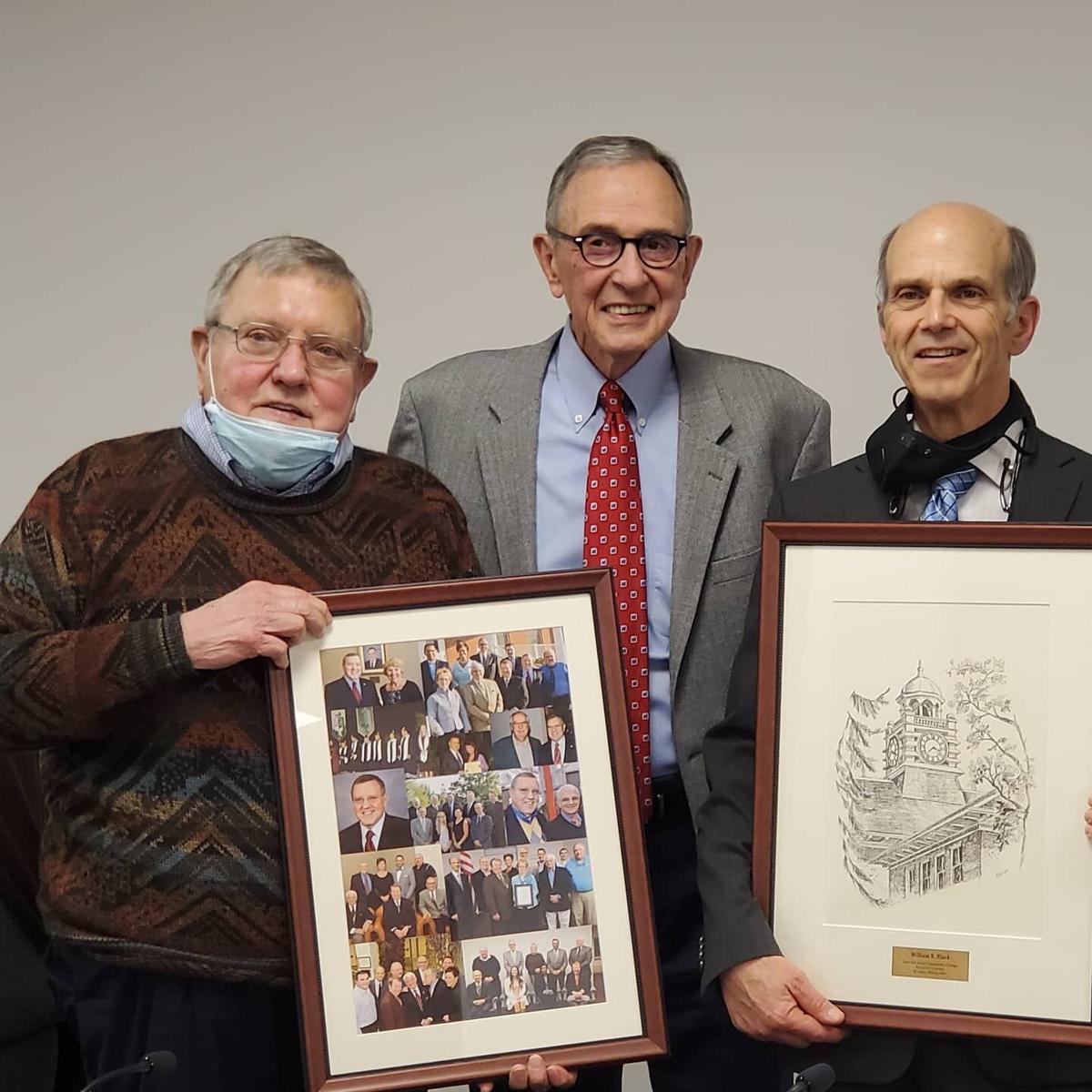 Laura Duncan, the new student trustee, is a senior at Schlarman Academy who is taking enough dual credit courses at DACC to be a full time student at DACC as well. She will continue at DACC in the fall. Her current plan is to study nursing, with the goal of becoming a pediatrician. She is the daughter of Darren and Natalie Duncan of Rossville.

The board also reappointed Dave Harby as board chairman and appointed Greg Wolfe as board vice chairman.

At last month’s meeting, the board celebrated the service of board members Dr. Ron Serfoss and Bill Black, who didn’t seek re-election, and Student Trustee Holley Hambleton. Black is an alumni and worked at DACC in the marketing office and as director over adult education/corporate education/community education. He left DACC in 1986 when Babe Woodyard was elected to the state senate and Black was appointed to fill his seat in the state house. Black was first appointed to the DACC board in August 2014 to fill the vacancy left when then-Board Chair Vickie J. Miller retired. He was elected in April 2015.

Serfoss, an optometrist and part owner of Chittick Family Eye Care, served on the board since 2007.

DACC President Stephen Nacco said Serfoss “has been a mentor as much as anybody.”

Serfoss and Black, part of the fabric of the college, will be missed on the board.

In other business Thursday, the DACC board had a public hearing on selling $1.5 million in bonds. The board will vote on it next month.

“It will be used for infrastructure projects to bring the campus in a state of good repair,” Nacco said of the bond money.

The top project is the elevator in the Mary Miller Center. There’s also other electrical, plumbing and other elevator work of the community college’s seven elevators on campus, including one in the Clock Tower Center.

The board also heard about the welding program from a student, and approved Phyllis Rogers receiving an honorary degree at the May 21 in-person commencement.

Rogers was an elementary school teacher and a DACC volunteer tutor. She also started a scholarship fund as a tribute to her late husband, Gary, who also was a teacher, school administrator and school board member.