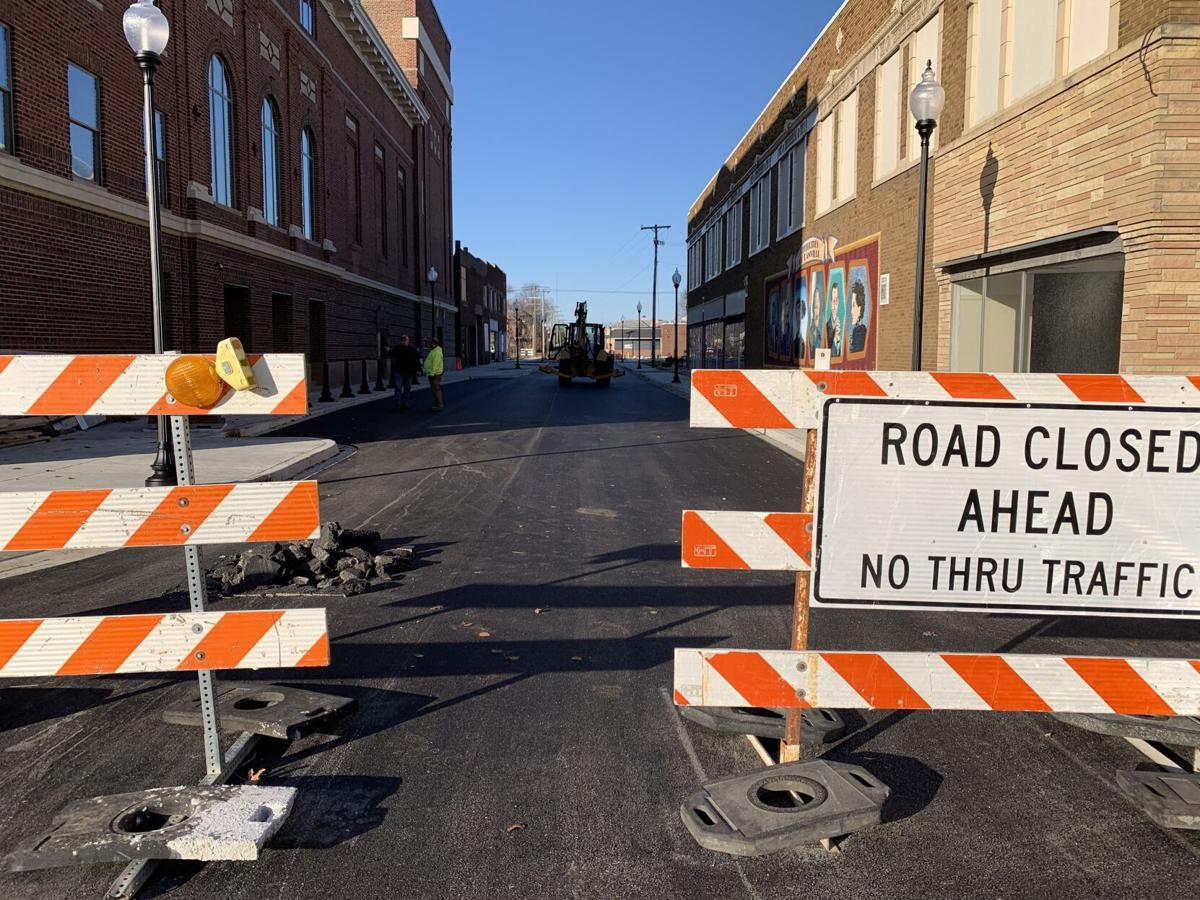 Harrison Street work is wrapping up near the Fischer Theatre. 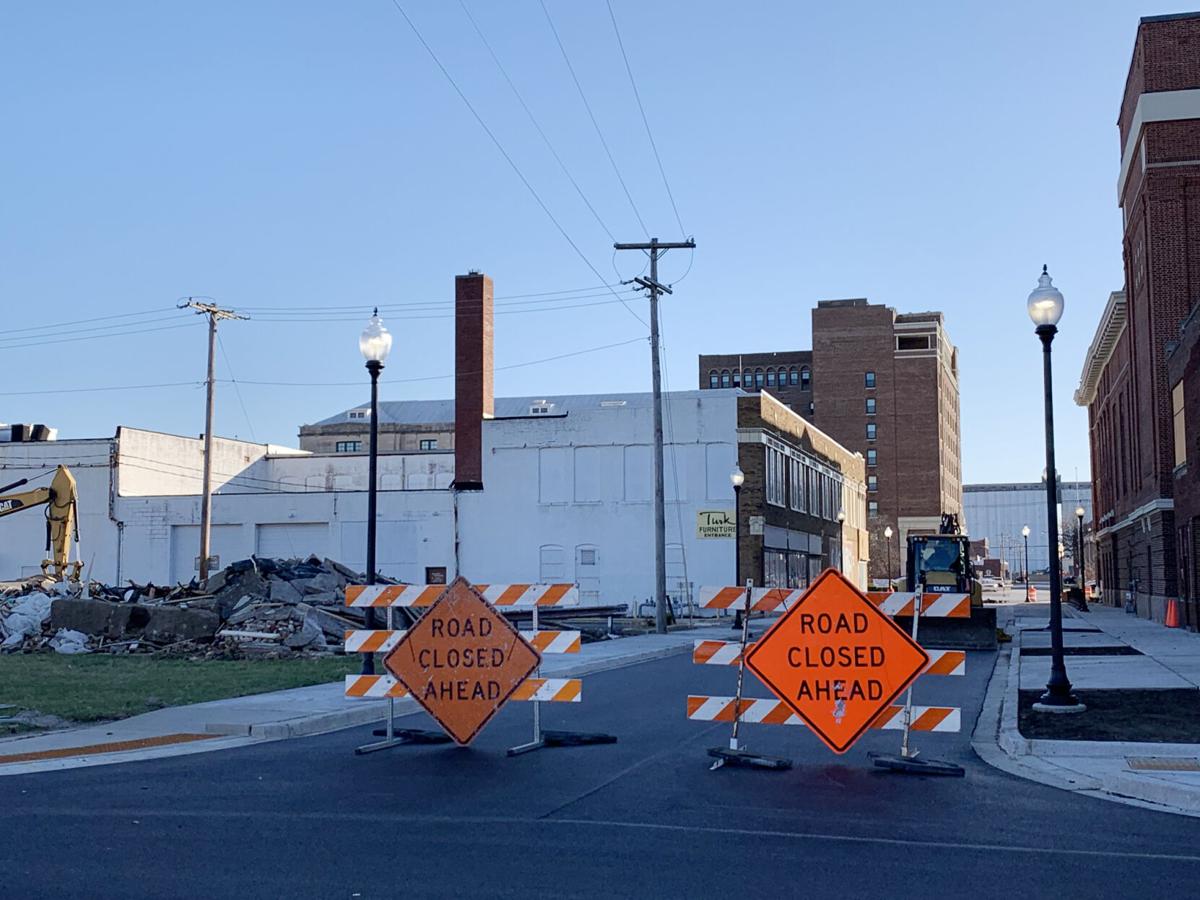 Work will be finishing in the next couple weeks along Harrison Street, between Vermilion and Walnut streets.

Harrison Street work is wrapping up near the Fischer Theatre.

Work will be finishing in the next couple weeks along Harrison Street, between Vermilion and Walnut streets.

DANVILLE — Final work is being completed on the Harrison Street project in the downtown area near the Fischer Theatre.

Danville Public Works Director Carl Carpenter told the Danville City Council Tuesday night that it could still be up to three weeks until Harrison Street is reopened.

They’re waiting on striping and brick and sidewalk work in front of the Fischer Theatre. For safety reasons, the street will remain closed until everything is done, Carpenter said.

According to Assistant City Engineer Eric Childers, the contractor is working on manhole adjustments and signage, and striping this week or next week.

Completion on the Harrison Street project was delayed, from its projected Oct. 30 completion, “due to various unforeseen existing conditions that impacted the construction scheduled,” according to Childers.

The contractor last week was finishing up some sidewalk work and asphalt overlay on Harrison, Walnut, and the parking lot at the former Harwal site.

Aldermen in June approved the $962,240 contract with Midwest Asphalt Co. for Harrison Street improvements, from Vermilion to Walnut streets and which included sidewalk and storm drainage improvements and new light poles, and the parking lot construction. A budget amendment was needed in the infrastructure development fund by transferring $600,000 from reserves and $400,000 from the overlay program.

Carpenter also added that debris from the old Tae Kwon Do building torn down at the northeast corner of Harrison and Walnut streets will be removed by next week.

Childers reported about some other projects: the Denmark Road improvement project will be going out to bid next month, with an expected January 2021 letting. This roadway project will be constructed during 2021 alongside with the sanitary sewer project.

The Northwest Sanitary Sewer Service Area Reconstruction project had a pre-construction meeting earlier this month and contractor Stark Excavating will be starting the project in the next few weeks.

Childers said the city will send out a press release 48 hours prior to signalization, with only one lane to be open on Denmark road across the causeway, for the sanitary sewer work. Stark will start mobilizing within the next few days, setting up concrete barriers along the causeway and signals, he said, adding that the signals likely won’t start until after Thanksgiving.

Regarding some other projects, the Edwards Street and the Fairchild-Hazel intersection improvement projects have been completed.

Childers also reported the annual asphalt overlay program is almost complete with Martin Street north of Fairchild being the only section left. Contractor Cross Construction plans on the final work on Monday due to having to wait on a railroad flagger that’s required for that section because it crosses the Norfolk Southern railroad.

On the Carle project, the Gilbert-Madison intersection improvements have begun. Their contractor plans on getting the west side completed this year and most likely delay the east side until next spring, according to Childers. The Carle site construction portion will have a 2021 start date.