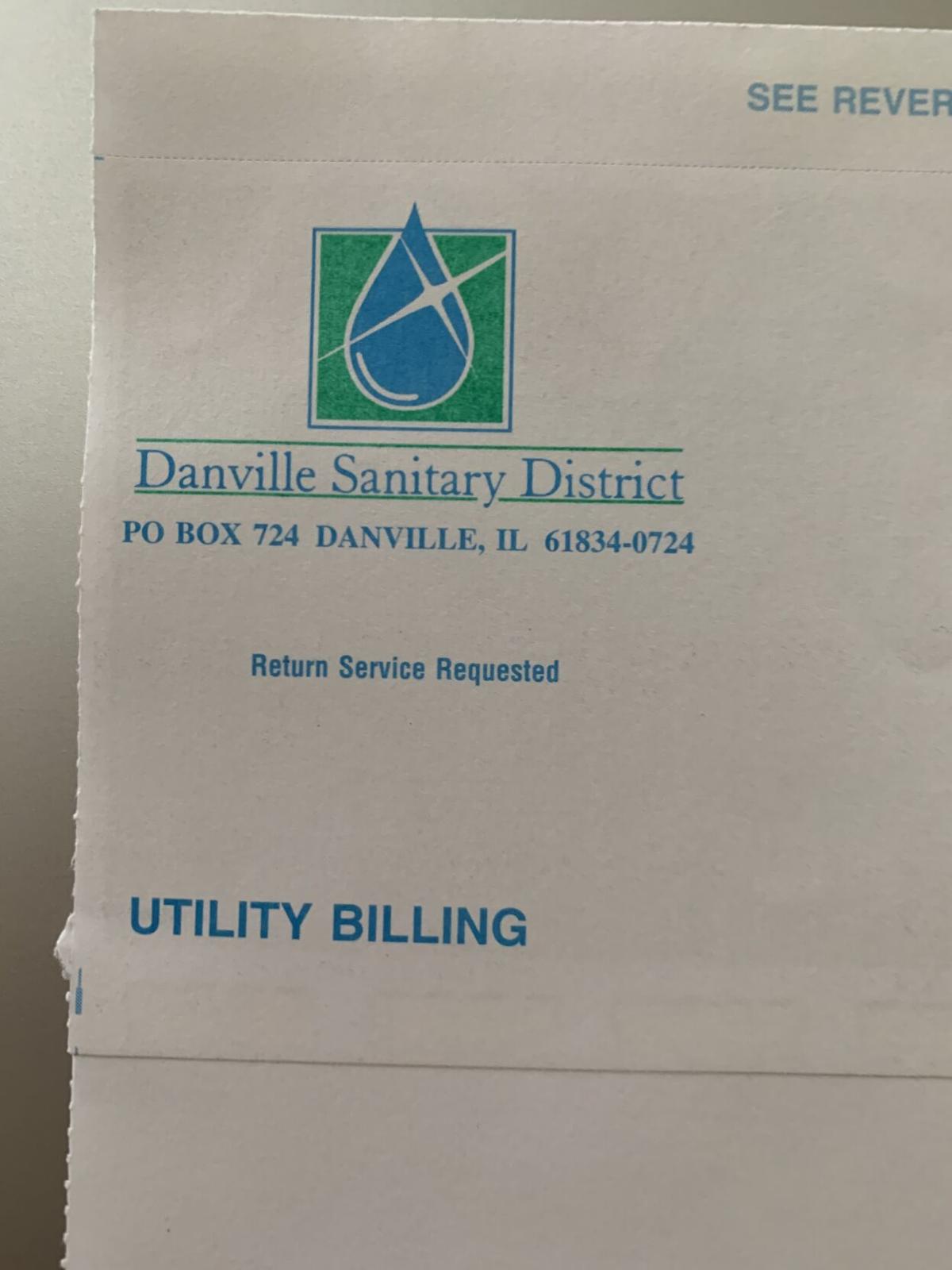 Danville aldermen will act on separating city sewer and garbage billing from the Danville Sanitary District. 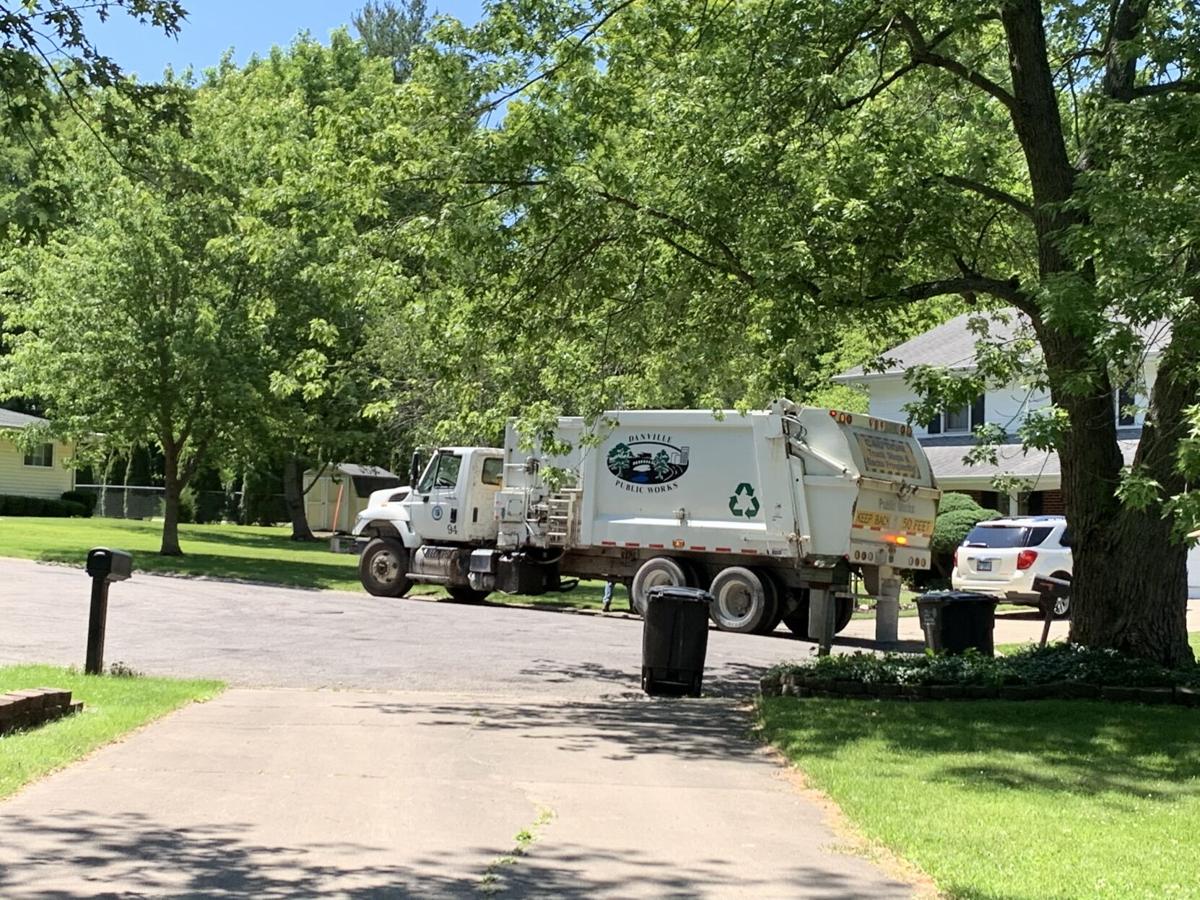 Danville aldermen will act on the city taking over billing for city sewer and garbage.

Danville aldermen will act on separating city sewer and garbage billing from the Danville Sanitary District.

Danville aldermen will act on the city taking over billing for city sewer and garbage.

DANVILLE — How Danville customers are billed for city sewer, solid waste collection and public safety pension fee will be separated from bills owed to the Danville Sanitary District.

The Danville City Council’s Public Works Committee Tuesday night via teleconference will consider recommending approval of a $40,340 contract with Tyler Technologies for Tyler Incode billing and collection software. Funding would come from the city’s sewer, solid waste and general funds in equal thirds of $13,447.

The Danville Sanitary District is terminating its billing and collection intergovernmental agreement with the city.

Danville Sanitary District Director Doug Ahrens said by removing the sanitary district from the city’s billing services, it was a chance to reorganize and eliminate staff.

He said this is for “the best interest of the district.”

Ahrens said there’s been customer confusion through the years on the combined billing, on what they are paying for and to whom.

The Danville Sanitary District took over sewer and garbage billing from Aqua Illinois for the city in 2008. The city terminated its garbage and sewer billing contract with Aqua Illinois, that started in 2006, after problems began when the water company switched to new billing software and bill payments weren’t received locally anymore.

In addition to billing changes, customers will see more fee increases this year.

Danville Sanitary District’s fee increase starts May 1. The residential sewer treatment and base charge will increase to $8.25 a month from the current $7.75 a month.

In other business, the committee will consider: updating its truck route roadways, as the city is receiving $80,000 in funding toward additional pavement thickness for a Class II truck route on Section Street from Fairchild to Williams streets; and approving a construction engineering services agreement with Knight and Associates for the Denmark Road project.

In Danville Mass Transit news, March ridership was up about 38 percent from January. DMT will resume fare collection on the ADA paratransit buses beginning May 1.

DMT is waiting on pre-award concurrence from the Illinois Department of Transportation on procuring four new buses.

Also, with the most current round of stimulus funds through the American Rescue Plan funding, DMT has received an apportionment of $523,501.