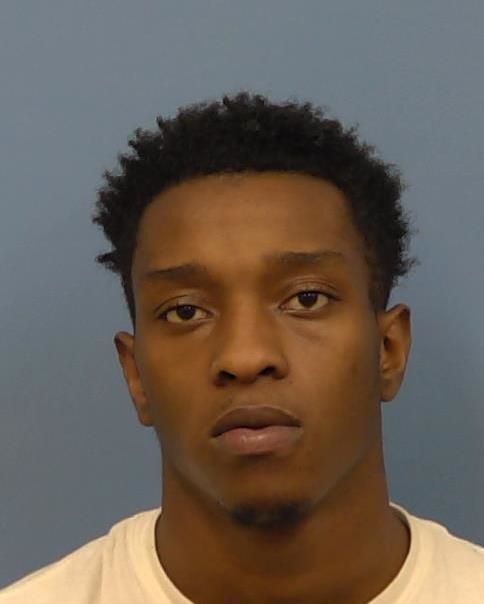 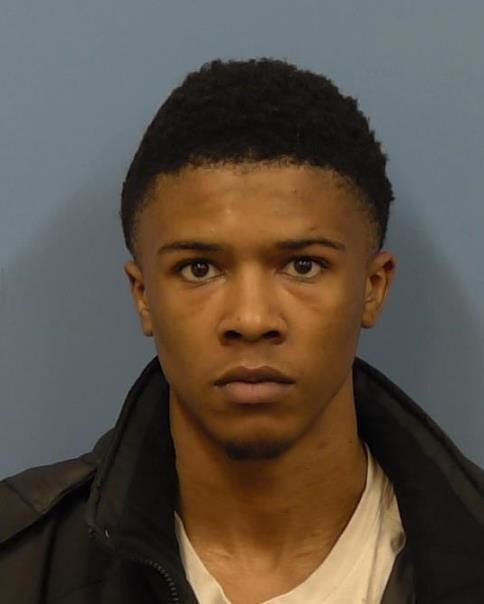 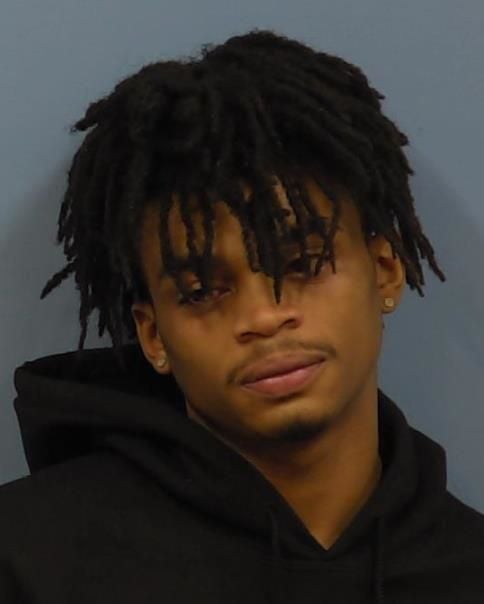 Four teenagers are facing homicide and related charges in connection to the shooting deaths of two other teenagers during an altercation in Oakwood on Sunday.

The teen victims of the shootings are Wyatt Bailey, 19, of Oakwood, and Clayvonte Sloan, 15, of Rantoul.

Charged in the killings are Ali Bryant, 18, of Danville, Camarion Halthon, 17, and Jaevin Griggs, 16. A 15-year-old has been charged in juvenile court.

In a news release from the Vermilion County Sheriff’s Department Tuesday afternoon, police say the investigation indicated that Sloan, Griggs, Halthon, Bryant and a the 15-year-old went to Bailey’s residence in Oakwood at about 2:45 p.m. Sunday for a drug transaction. The five individuals then tried to rob Bailey, police said. During the altercation that followed, Bailey and Sloan suffered gunshot wounds.

The five individuals fled the area in a vehicle following the shootings, but were stopped by a Vermilion sheriff’s deputy on U.S. 150 between Oakwood and Danville.

Sloan was then taken to Carle Hospital in Urbana for his injuries. He was pronounced dead at 4:11 p.m. in a hospital operating room.

The other teens were taken into custody.

All they are under age, Griggs and Halthon have been charged as adults with eight counts of murder, one count of armed robbery and one count of mob action.

Reports indicate the altercation and shootings took place at a mobile home park on the outskirts of Oakwood.

An autopsy on Bailey was conducted Monday. The autopsy on Sloan was scheduled for Tuesday at the Champaign County Regional Autopsy Facility.

An inquest may be conducted at a later date, officials said.